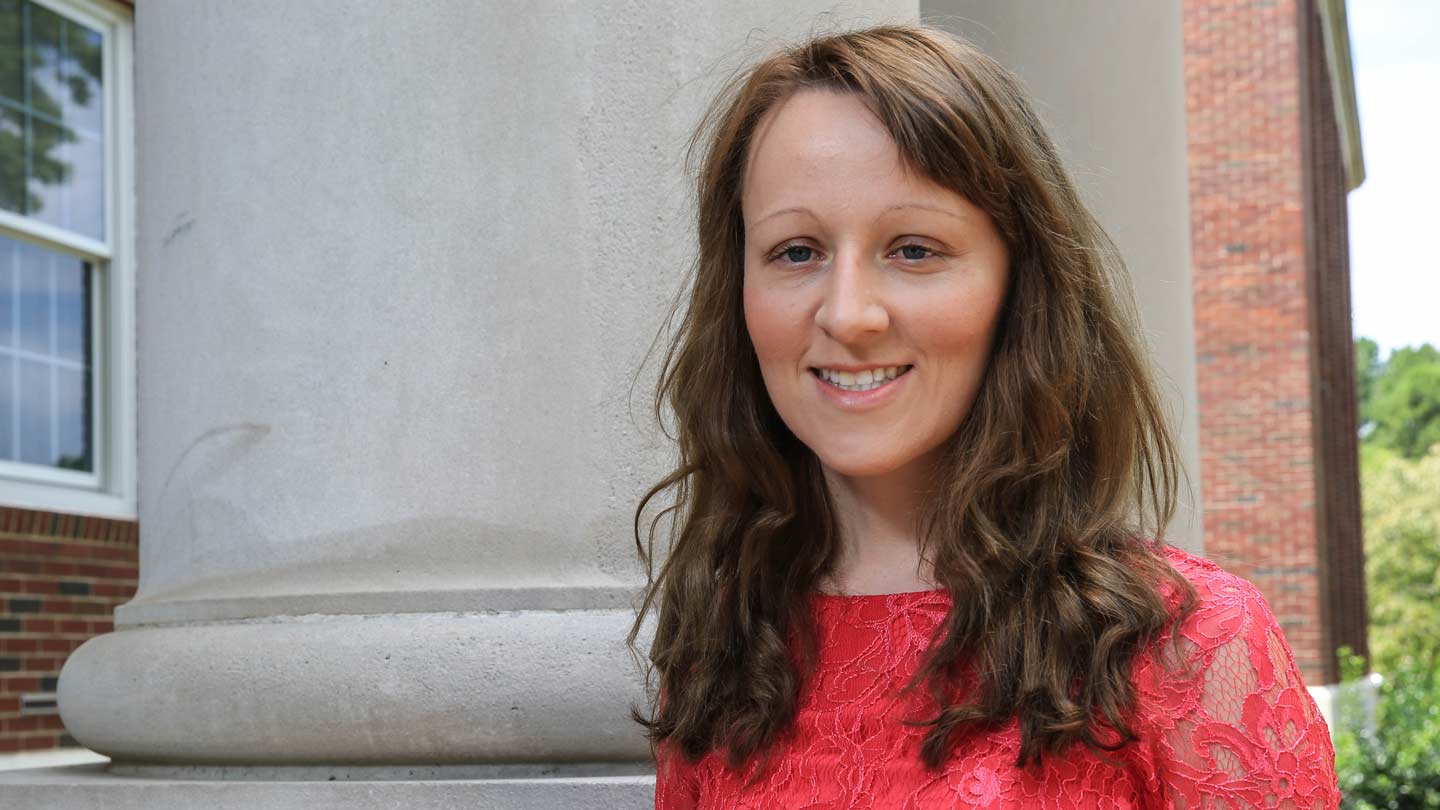 It's not the person posting 10,000 pictures a week of their cat who's the big-time Facebook user, even if you might think so.

Instead, it's the quiet ones who are logging in longer, says an assistant professor in the Communications Arts Department at The University of Alabama in Huntsville (UAH).

"The shy people spend more time on Facebook, but they disclose less information," says Dr. Pavica Sheldon, who has done several studies on use of the social media site by university students. (Sheldon, P., 2009; " 'I'll poke you. You'll poke me!' Self-disclosure, social attraction, predictability and trust as important predictors of Facebook relationships," Cyberpsychology: Journal of Psychosocial Research on Cyberspace, 3(2), Article 1, 2009)

For an introvert, using the site doesn't always mean posting to it, she points out. Her research shows that introverts spend more time there than extroverts do. "Shy people and people who are more lonely use Facebook to pass the time," she says. (P. Sheldon, "Voices that cannot be heard: Can shyness explain how we communicate on Facebook versus face-to-face," Computers in Human Behavior, 2013)

Even though introverts spend more time, the relationship benefits of Facebook tend to accrue to extroverts, narcissists and people who desire great control over how they present themselves, according to Dr. Sheldon's research. The more extroverted a person is, the more status posts he or she is likely to make. (P. Sheldon, "The Relationship Between Unwillingness-to-Communicate and Students' Facebook Use," Journal of Media Psychology, 2008)

"Narcissists like fame, they like to be seen," she says. That behavior accrues more of the social benefits of Facebook to those people, who also are more socially gregarious in person.

"What I found out is that my research supports the 'rich get richer' hypothesis," Dr. Sheldon says. "Those users who are richer in their offline relationships will also benefit more from their use of Facebook. The more extroverted you are, the more you will benefit."

Those users who are richer in their offline relationships will also benefit more from their use of Facebook. The more extroverted you are, the more you will benefit.

And what about the selfie addict? Narcissists and those who score highly in self-monitoring - the ability to alter their behavior to adjust to changing social situations - tend to post more photos than other users.

"Posting pictures gives them more control over how they are being presented," Dr. Sheldon says.

But when all factors are considered, it's the total time spent on Facebook that is the overarching influence when it comes to posting pictures. The more time a user has logged on the site, the more comfortable they become with photo posting.

So, to whom are these people relating? When it comes to our Facebook relationships, it's really true that absence makes our heart grow fonder.

"My earlier research says that the main reason we use Facebook is to maintain relationships with people we know but don't have physical access to," says Dr. Sheldon.

A factor analysis she did early on provided the statistical evidence to extrapolate that relationship maintenance is the major factor in Facebook use and prompted her to further study the populations using the site.

"They are not meeting new people much," Dr. Sheldon says. "It's mostly people they already know." Only a very small percentage of people meet on the site.

When it comes to personal information, overall we still prefer talking in person about that, Dr. Sheldon says. "There is less self-disclosure on Facebook than there is face-to-face." That's largely a function of remote communication.

"People cannot see how they are being perceived, like they would if they were face-to-face," she says. "There are nonverbal cues that are missing online, and so people are more cautious about it. Facebook also uses our own names, unlike in the early days of message boards when people were posting using a pseudonym. That tends to make people more cautious, as well." (P. Sheldon, " Similarities and differences in self-disclosure and friendship development between face-to-face communication and Facebook ," Dissertation, Louisiana State University and Agricultural and Mechanical College)

A native of Croatia who studied and practiced journalism there, Dr. Sheldon is now exploring the relative effectiveness of Facebook vs. text messaging when universities send a crisis alert message to their students. She's measuring the credibility recipients give to each form of message, how it affects their perception of the seriousness of the event, how it influences their intention to share the received information with parents and friends, and what channel they use to do so.

"The results of this study will help practitioners tailor their crisis communication plans," she says, "by understanding which channels to use in order to alert students about the crisis as well as how to reach students' parents and friends."