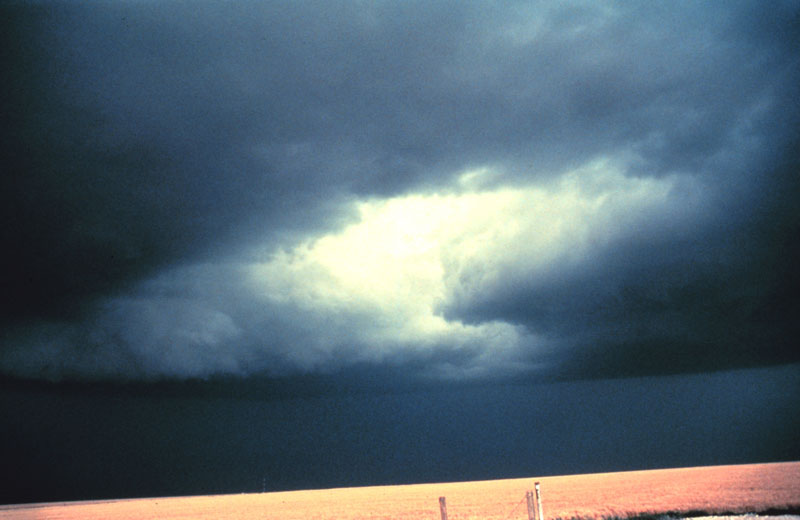 …will provide the most accurate and up-to-date predictions possible…

HUNTSVILLE (January 30, 2013) – A University of Alabama in Huntsville Atmospheric Sciences professor helped provide guidance for a new weather application for iPhone and Android that the releasing company says will provide the most accurate and up-to-date predictions possible.

Nooly, which is the name of both the releasing company and the app, says the free app is capable of predicting the exact minute it will rain or snow and can do that no matter where you are within grids of 0.4 square miles (1 kilometer). This type of very frequent weather forecasting is referred to as “very short-range weather prediction” or “nowcasting.”

Dr. John R. Mecikalski of UAHuntsville teamed with Dr. Daniel Rosenfield of the Hebrew University in Jerusalem to bring their expertise in cloud physics and short-range weather prediction to the effort. Both are widely recognized for understanding the prediction of cloud and storm evolution, as well as the formation of hurricanes and tornadoes, and have worked extensively with NASA, NOAA, the FAA (Federal Aviation Administration) and the European Organization for Exploitation of Meteorological Satellites, as well as other agencies.

“The idea for the app was formulated by Yaron Reich and Dr. Rosenfeld, who asked me to become involved in their effort in December 2007,” said Dr. Mecikalski. “Since then, I have helped provide guidance to the project, and they consider me to be a founding member of the team.” One component of Dr. Mecikalski’s research at UAHuntsville focuses on the use of satellite and forecast model data to nowcast (within the coming 0-1 hour) new locations and the future intensity of thunderstorms, hence the reason for collaboration on the Nooly app.

The team created a series of meteorological and physical algorithms that track and process, in real time, data from two NASA / NOAA satellites, over 260 NOAA radars, and other meteorological sources.

The result is the Nooly app that predicts, in 5-minute intervals, when rain or snow will start, get worse and end. Nooly processes information for over 30 million locations throughout the United States and southern Canada, resulting in hyper-local weather conditions for every road, park and point of interest. For the past year a live beta version of Nooly has been available for download in the U.S., attracting over 50,000 users who have helped Nooly test and refine its hyper-local predictions.

The Nooly app is now available on iPhone and Android for free. For more information, visit www.nooly.com.