With “vaping” on the rise, UAH student hopes to increase awareness of possible health risks 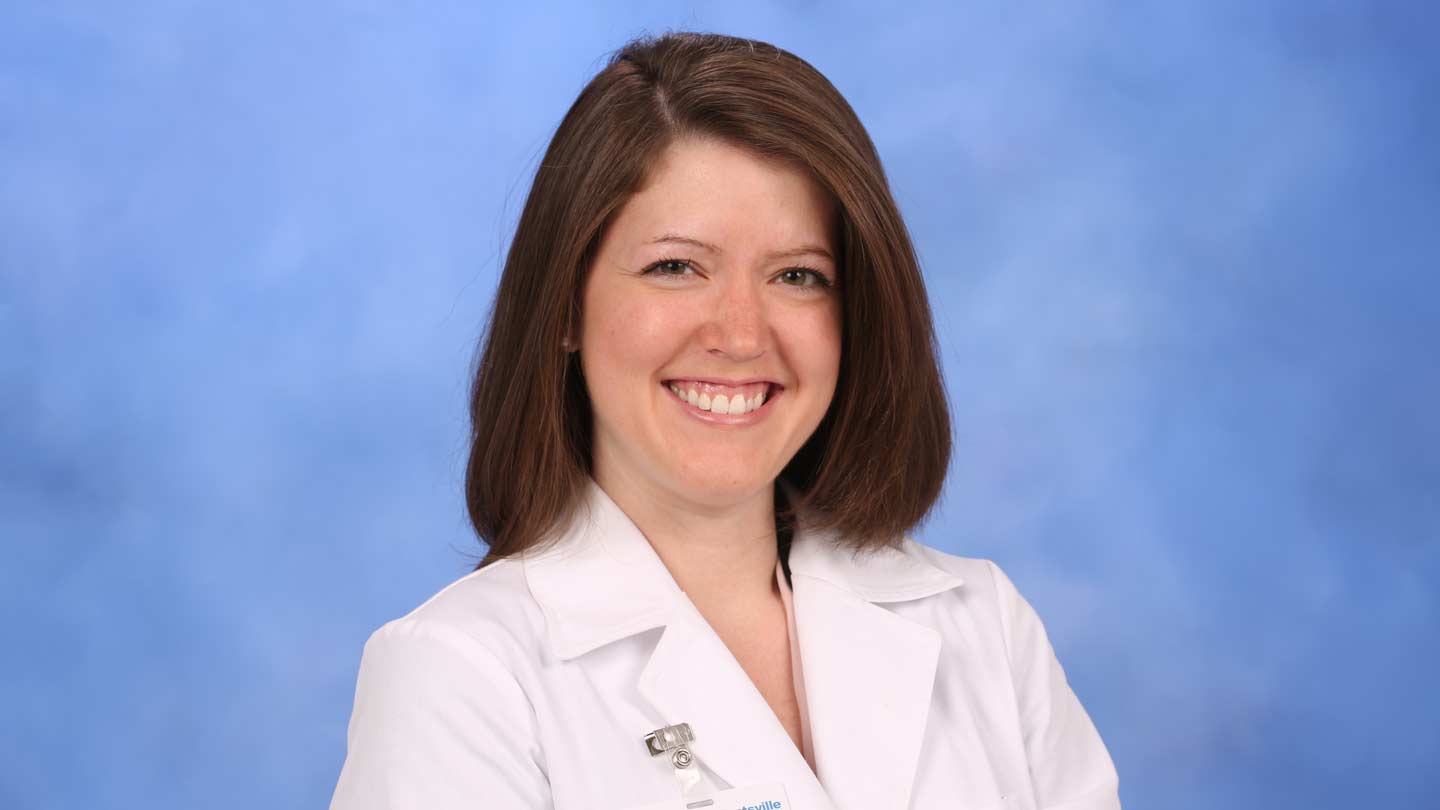 When it came time for Kelly Vazquez to choose a topic for her master's thesis as a graduate nursing student at The University of Alabama in Huntsville (UAH), all she had to do was draw on her previous experience working as a nurse in a cancer care facility. "Every day, I'd have several patients ask me about electronic nicotine delivery devices: Are they better for me? Can they help me quit smoking?" says the Sylacauga, Ala., native. "So that's where the idea came from. I realized they were getting more popular, and that I needed to find out more so I could have conversations about them with my patients."

In fact, the use of electronic nicotine delivery devices – also known as vaporizers or e-cigarettes – has been steadily increasing over the last 10 years, with usage rising the fastest among young adults. And yet despite this, as Vazquez discovered, very little is known about the possible health risks from either short- or long-term use of these devices. "While the research has increased over the last decade," she says, "it's still not as widespread compared to traditional cigarettes."

Her own research, she resolved, would focus on usage among her fellow UAH students. To determine the prevalence and popularity of the devices, she would employ a traditional Knowledge, Attitude and Practices (KAP) survey, which asks recipients to answer questions about their understanding of and opinions on a particular issue using an eight-level Likert scale. "A KAP survey can help set priorities and identify any programs or resources needed to address any education gaps," she says.

The challenge was coming up with the right questions. "I went through a lot of the existing literature and modified what they did that generated a good response rate or was easy for the respondents to understand," says Vazquez, who also received guidance from her advisor, assistant nursing professor Dr. Azita Amiri. She then shared what she'd constructed with a pilot group of students to "make sure it was readable," before emailing the final survey – which was confidential – to every student enrolled in UAH and over the age of 19.

The results confirmed what Vazquez had suspected. "Students need additional information to make an educated decision," she says. To wit, while an "overwhelming" number were aware of electronic nicotine delivery devices, the majority did not know what chemicals were used in them.

"Most also believed they were safer than traditional cigarettes," she says, "and that not only could they be used as a smoking cessation product, but that they were more effective than other cessation products on the market." And while most of the respondents revealed that they were concerned with secondhand effects, most did not believe the devices could be a gateway for the use of other tobacco products.

She also found that a number of respondents said they were non-smokers despite using electronic nicotine delivery devices. "Because they use terms like 'vape,' they answered 'no' when asked whether or not they smoked," she says. "That tells me that health care providers who ask patients 'Do you smoke?' and expect a yes or no answer need to include terminology like 'vaping' so that they can get all the information they need."

It also highlights other areas where clear wording might be required. By way of example, Vazquez points to smoking and tobacco products policies used by universities. Many currently prohibit tobacco use on campus, but the same may not be true for electronic nicotine delivery devices. "Campus administration in general and health care providers need to decide if current smoking policies should include electronic nicotine delivery devices," she says.

Vazquez, for one, thinks so – especially when you consider that sales of electronic nicotine delivery devices are set to outpace traditional cigarettes by 2024. "It is vital to discuss these products with the e-cigarette user or potential user and listen to their answers," she says. "But as a health care provider, it is also important to think about secondhand exposures and environmental hazards overall."

That's especially important when you consider that 5.9% of the tested population reported that they smoked regular cigarettes while 8.5% reported that they used electronic cigarettes or vaporizers. "The percentage of e-cigarette use is already higher in this population when compared to regular cigarettes," she says. "This alerts me further that additional research on these devices is crucial as they are already in more widespread use."

As for what she would tell her patients at the cancer care center if they asked her about them today? "The expert opinion is that they are bad," she says. "No level of nicotine is safe."