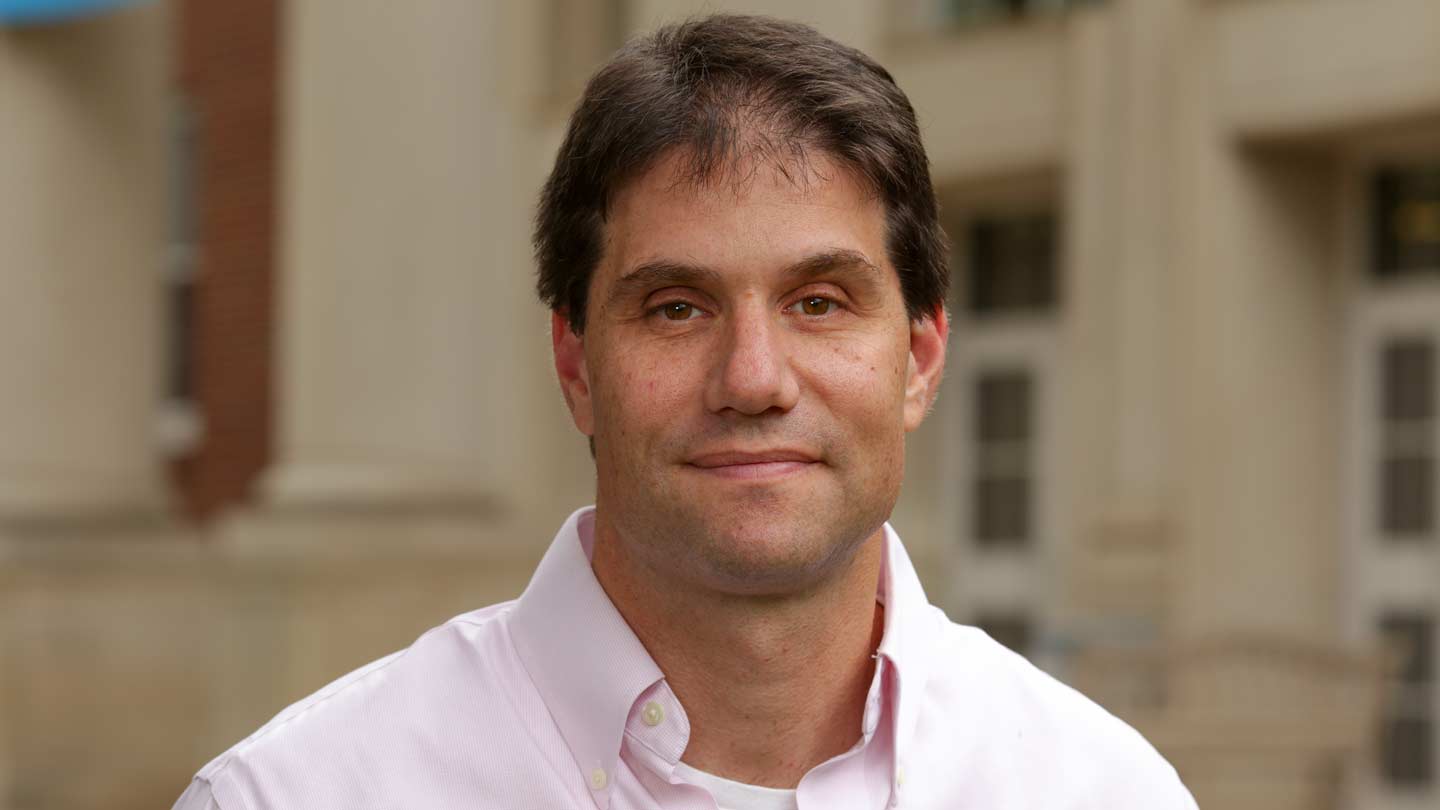 Jeffrey S. Neuschatz, Professor and Chair of the Department of Psychology

Jeffrey S. Neuschatz, Professor and Chair of the Department of Psychology at The University of Alabama in Huntsville (UAH), was recently named the American Editor of the international journal Psychology, Crime & Law.

The journal is published by Routledge Taylor & Francis Group. Psychology, Crime & Law promotes the study and application psychological approaches to crime, and civil law, and the influence of law on behavior.

The Neuschatz Memory and Cognition Laboratory at UAH focuses primarily on three areas of research: eyewitness memory, eyewitness identification, and jury decision-making. Currently the lab has several projects in progress in each of these areas. The lab is involved in a series of experiments to investigate the effects of different variables that can affect participants' eyewitness accuracy and confidence in their memories, as well as potential juror belief in the eyewitness testimony. In addition, Neuschatz and his students are studying how information given to the eyewitnesses after they have made an identification can affect their subsequent testimony.

Neuschatz is the author of numerous publications including "The Mitigating Effects of Suspicion on Post-Identification Feedback and on Retrospective Eyewitness Memory," Law and Human Behavior, and "The Effects of Accomplice Witnesses and Jailhouse Informants on Jury Decision Making," Law and Human Behavior. And, he has co-authored a book entitled, The Psychology of Eyewitness Identification.

His professional service includes the Editorial Board, Law and Human Behavior, and as 2008 co-chair of the American Psychology-Law Society Conference Program.

Routledge is the world's leading academic publisher in the Humanities and Social Sciences. They publish thousands of books and journals each year, serving scholars, instructors, and professional communities worldwide. Routledge is a member of Taylor & Francis Group, an information business.