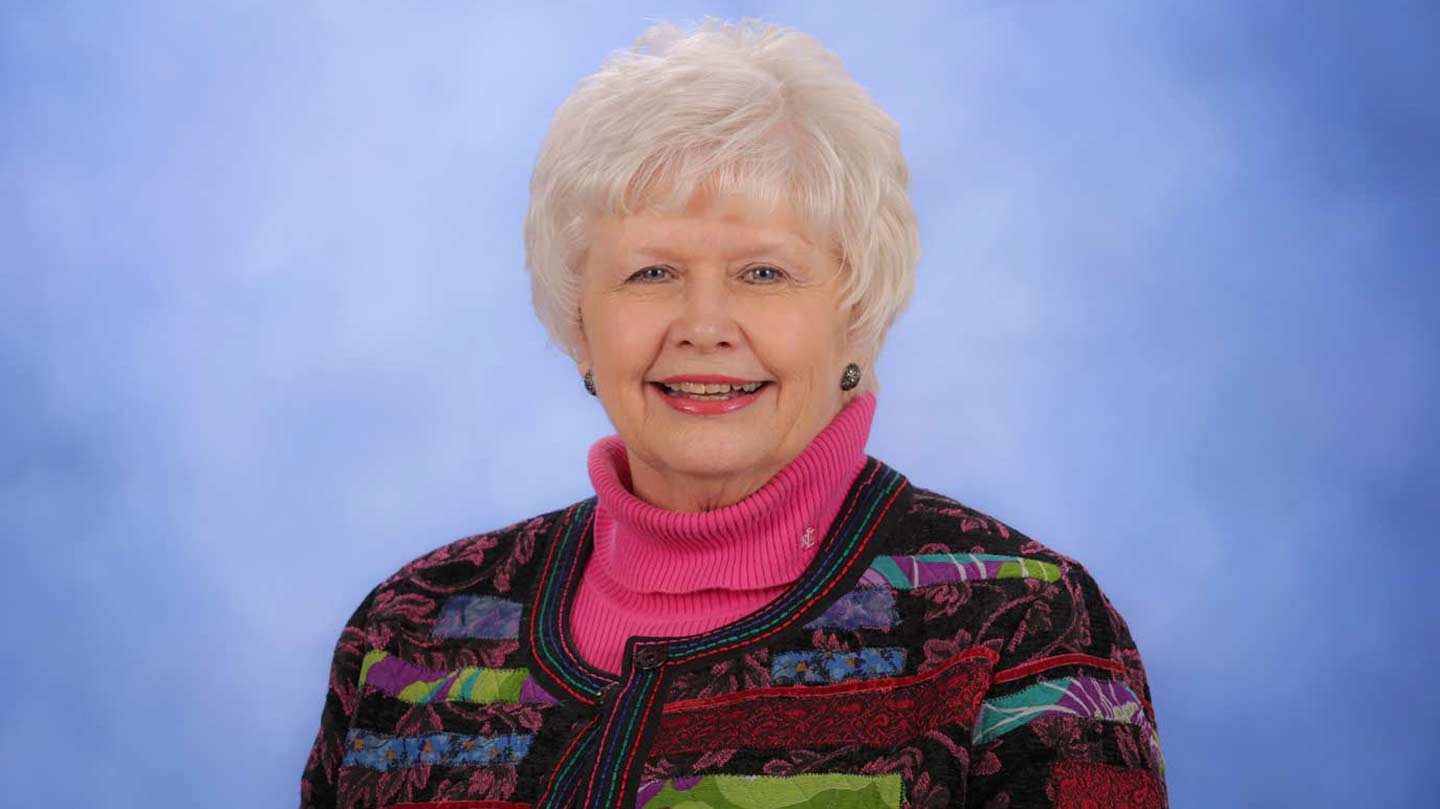 Donna M. Lamp is a recipient of the 2016 Staff Excellence Award. Lamp began working at The University of Alabama in Huntsville (UAH) in 2009, as Staff Assistant in Communication Arts (CA) and World Languages and Cultures (WLC - formerly Foreign Languages and Literatures ) in the College of Arts Humanities, and Social Sciences (formerly College of Liberal Arts). At the time, both academic divisions were combined into one large department. Two years later, CA and WLC were divided into two departments and Lamp remained as staff assistant for both areas.

Lamp was "completely shocked when Dr. Eletra Gilchrist-Petty (Associate Professor of CA) told me that I had won! I had absolutely no idea that she, Dr. Rolf Goebel (Department Chair, WLC) and Kristin Scroggin (Lecturer, CA) had submitted my name. I am really and truly deeply honored that my co-workers wanted to submit my name for this award," Lamp said. "My two departments' faculties are the best. We work well together and they are willing to share me!"

Daily administrative duties for Lamp include assisting CA and WLC faculty members and students in every way. Some specifics include supervision of student workers for the WLC Multi-Media Center and assisting David Harwell (Associate Professor of Communication Arts) with the UAH Theatre Program. Lamp also provides administrative assistance to Dr. David Johnson, Director of Global Studies, and a WLC faculty member.

As a "resident" of Morton Hall, the oldest building on campus, Lamp is privy to a lot of building "happenings" - both serious and interesting. She recalled a recent curious incident. "Three visitors came to the office all dressed in black with an unusual request. I told them that 'nothing was unusual around here' and they proceeded to inform me that they were 'professional exorcists' and wanted to see if anyone could translate a writing by a possessed person! They thought it might be ancient Hebrew or Arabic. I helped them as best I could, but unfortunately I had to tell them that we had no faculty versed in Hebrew, and the writing wasn't Arabic as it was in the English alphabet.

"I thoroughly enjoy working with the College of Arts, Humanities, and Social Sciences' faculties and students. I love the interaction with the students...I learn from them and I hope in some small way, they learn from me," Lamp said.

The UAH Staff Awards are presented annually by The University of Alabama in Huntsville Foundation.