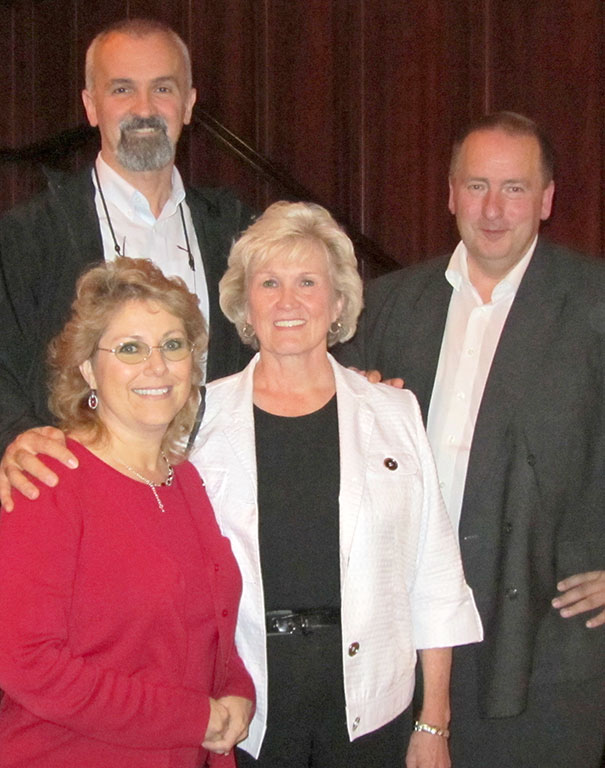 HUNTSVILLE, Ala. (Feb. 25, 2014) – When we think about technology in healthcare, what usually comes to mind is the ongoing effort to digitize medical records. But as Drs. Karen Frith and Emil Jovanov can attest, the intersection of these two fields has so much more to offer.

Both have spent the last few years investigating the effect of long-term exposure to stress among nurses using a secure and stable telemonitoring system. But unlike Dr. Frith, who teaches in the College of Nursing at The University of Alabama in Huntsville (UAH), Dr. Jovanov teaches in the Electrical and Computer Engineering Department of UAH's College of Engineering.

"It's pretty unusual to see faculty from the College of Nursing and the College of Engineering working together," says Dr. Frith. "But the things Emil does in his research, I can't do. And my research looks at nurses in the work environment, which he doesn't have access to. Together, we have been able to find innovative approaches to examine problems health care."

Drs. Frith and Jovanov may never have partnered, however, were it not for a joint agreement signed in 2010 between UAH and the University of Rostock (URO) in Rostock, Germany. The result was a collaborative relationship between UAH's Colleges of Nursing and Engineering and Rostock's Institute of Preventive Medicine and Center for Life Sciences Automation.

"It was love at first sight," says Dr. Jovanov with a laugh, recalling his introduction to the German academics. "We were investigating the use of biosensors for continuous monitoring in nurses and they were assessing the variability of stress over a 24-hour period, so it was obvious we could establish a productive collaboration." 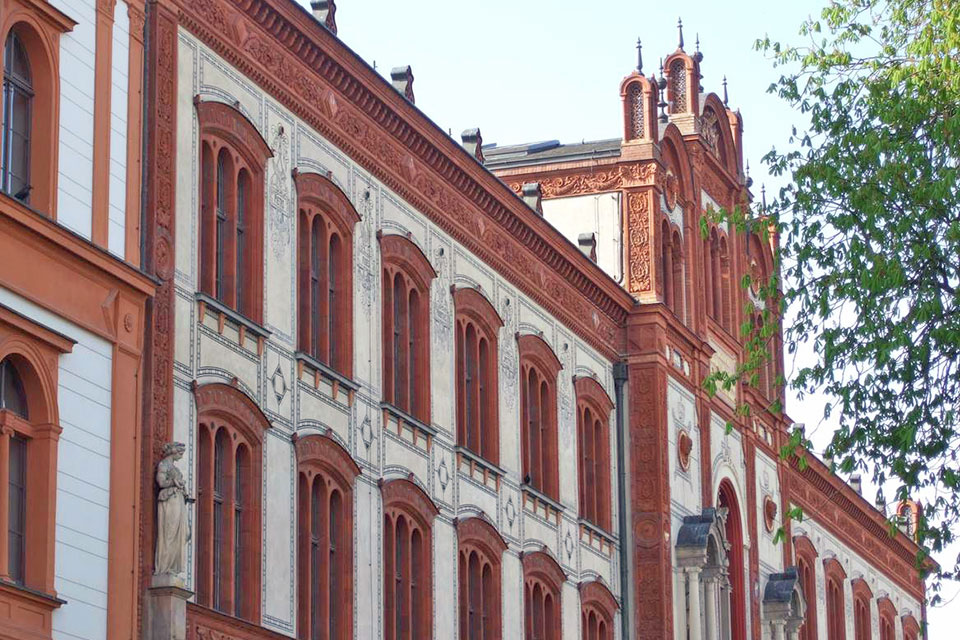 The University of Rostock in Rostock, Germany.

Like Dr. Jovanov, they too believed that a partnership was inevitable given their complementary research topics. "Mobile health in combination with real healthcare applications was a perfect match between the researchers of both universities," says Dr. Norbert Stoll, "and a perfect example of joint activities with added values for both institutions."

Since then, he continues, the results speak for themselves. "The output of the first three years have been four jointly advised doctoral degrees – two from UAH and two from URO, publications, and new mobile health system solutions for compatible healthcare investigations in both countries."

It has also yielded the presentation of four papers at the 2011 Medical Automation Conference, in addition to the August 2013 publication of "A secure and scalable telemonitoring system using ultra-low-energy wireless sensor interface for long-term monitoring in life science applications," co-authored in part by Drs. Jovanov, Thurow, and Regina Stoll.

Now, as the partnership enters its fourth year, it doesn't show signs of slowing. Dr. Frith's forthcoming textbook, Applied Clinical Informatics for Nurses, which she co-authored with her fellow College of Nursing professors Drs. Susan Alexander and Haley Hoy, includes two chapters contributed by Drs. Jovanov, Milenkovic, and Milosevic at UAH and Drs. Kreuzfeld and Stoll at URO. 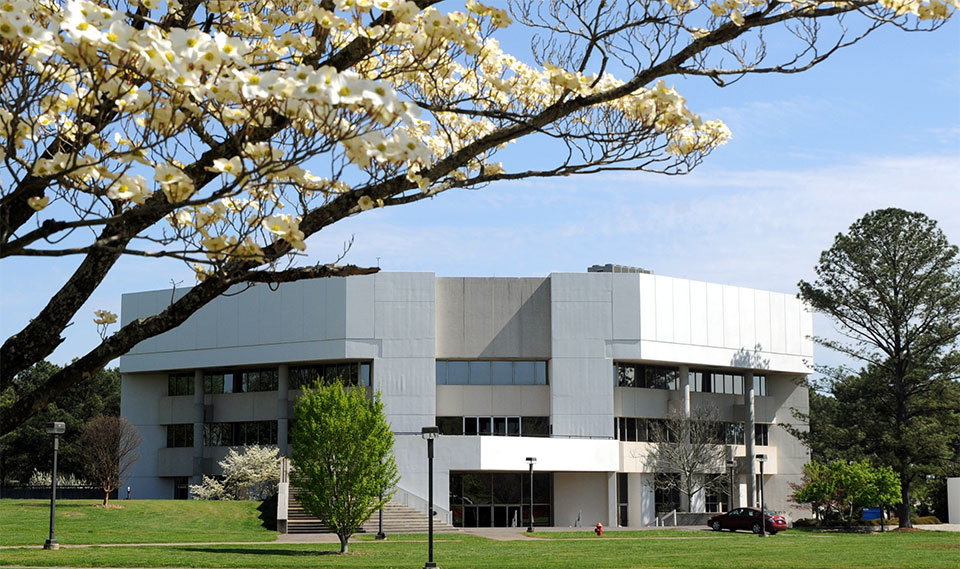 And Dr. Jovanov has begun facilitating a partnership between URO's Center for Life Sciences Automation and the Huntsville-based HudsonAlpha Institute for Biotechnology. "The Center is investigating the automation of lab processes, and HudsonAlpha uses those processes," he says.

Needless to say, all of this far surpasses the use of technology to create electronic medical records. It also transcends typical institutional barriers to cross-disciplinary work, incorporating not only two separate colleges here at UAH, but also two separate universities on different continents. And this is a collaboration still in its infancy.

So what does that mean going forward? "The story," says Dr. Norbert Stoll, "is to be continued…"