UAH lightning expert to speak at AGU on Dec. 14 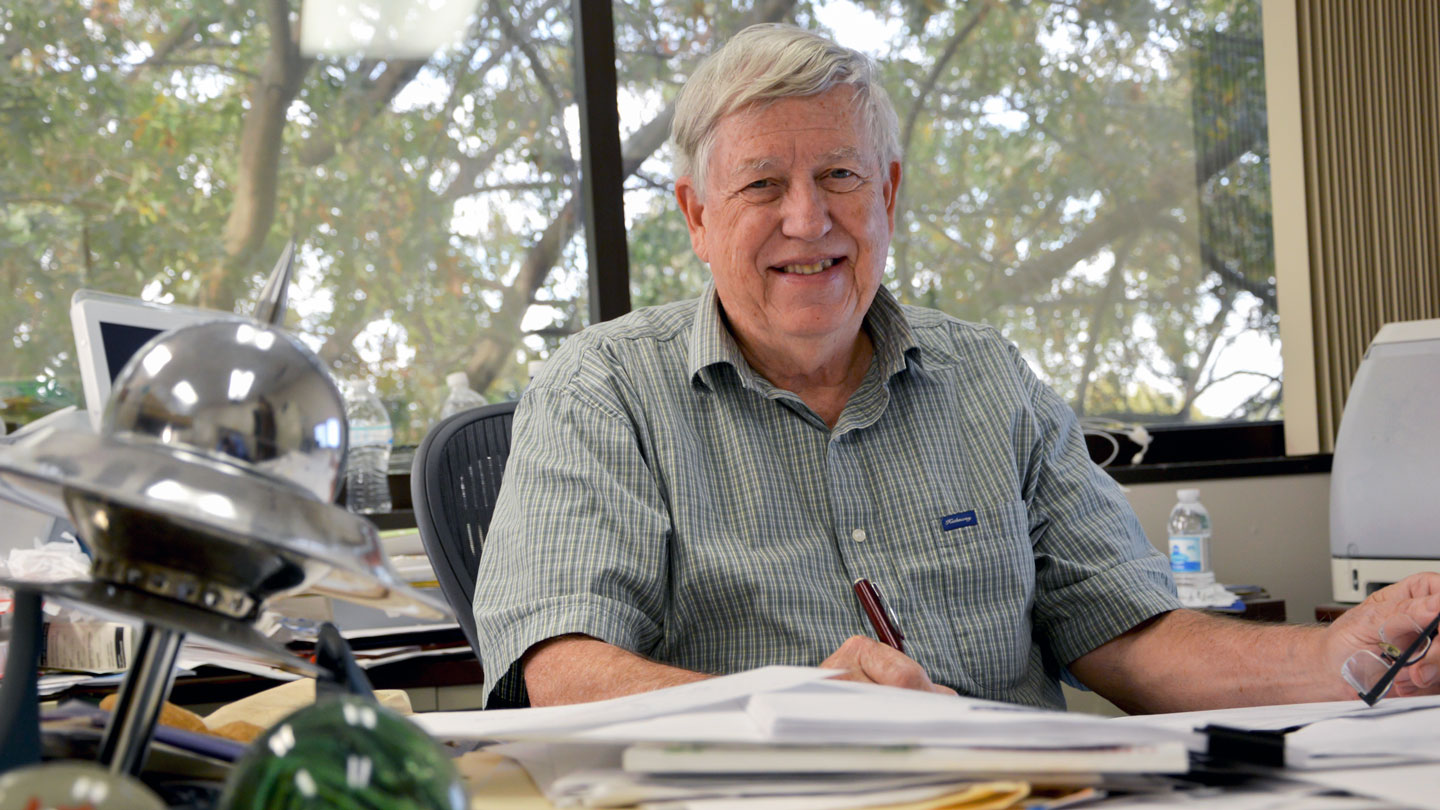 Christian's talk, "Fifty Years of Lightning Observations from Space," will discuss the history of space-based lightning observations, beginning in the 1960s with satellites that weren't designed to look at lightning, and continuing through the Geostationary Lightning Mapper, which in 2016 became the first lightning sensor in geostationary orbit.

"Some of the lightning videos from GLM will be pretty sensational," Christian said.

The Benjamin Franklin Lecture honors the life and work of the pioneering scientist. In addition to being one of the founding fathers of the United States, Franklin also is known for his many discoveries and theories regarding electricity. This will be the seventh Franklin lecture since the series began in 2004.

Christian and the UAH team were heavily involved in developing both GLM and the Lightning Imaging Sensor now operating aboard the International Space Station.