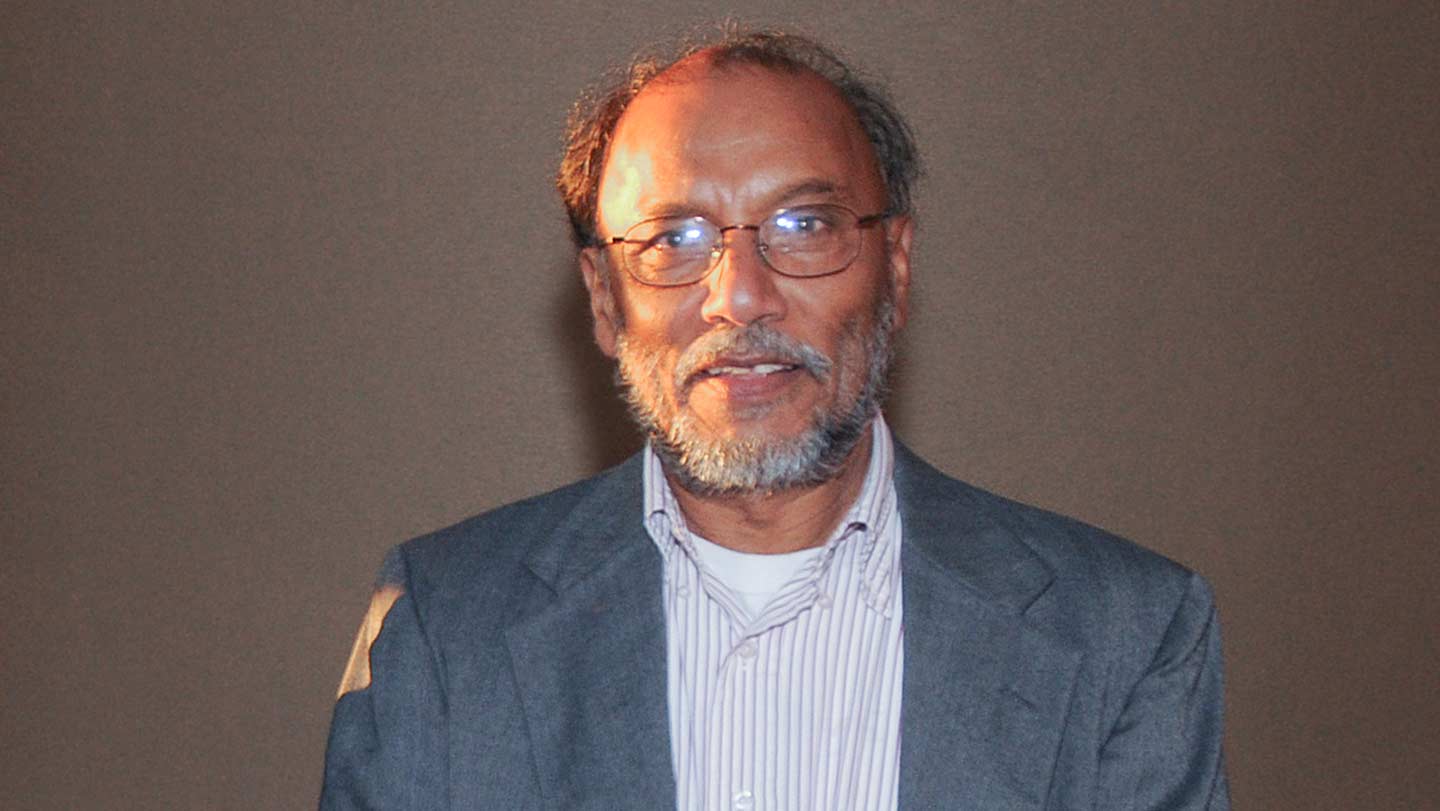 Nagendra Singh, Distinguished Professor Emeritus (Electrical and Computer Engineering) in The University of Alabama in Huntsville College of Engineering (UAH), passed away on Monday, July 13, in Huntsville. Dr. Nagendra Singh received his B.Tech in Electrical Engineering from the Indian Institute of Technology, Kanpur in 1966, MS and PhD degrees in Electrical Engineering from CalTech in 1967 and 1970, respectively. He taught at IIT Kanpur for a few years. After working as a Research Associate and Research Professor at institutions in Germany and the United States, Singh joined the UAH Electrical and Computer Engineering Department in 1986.

During his tenure at UAH, he contributed to the field of space plasma research through particle simulation of complex plasma processes such as antennas in plasmas, formation of electric double layers, waves and instabilities, large-scale plasma flow and charging of spacecraft. Using a fully 3-D parallel PIC (Particle-in-Cell) code, Singh led the work at UAH on the nonlinear evolution of fast lower hybrid waves in space plasmas. This work contains the first fully kinetic treatment of nonlinear evolution of the parametric instabilities driven by fast lower hybrid waves in space. Singh was also first to develop time-dependent models for the plasma discharge of intentionally released gases near a high-voltage satellite for the purpose of enhanced current collection. These investigations revealed for the first time a highly dynamic sheath with imbedded double layers in expanding dense plasma.

His work on a wide range of topics, such as antennas in space plasmas, double layers, large-scale plasma flow, and application of parallel computing to space plasma PIC codes, are all trend-setting in their respective fields and resulted in 170 plus publications in refereed journals. He supervised the dissertations of nine PhD students at UAH. He received continued funding for his research from NASA and NSF. In 2009, UAH elevated him to the title of Distinguished Professor in recognition of his outstanding and sustained research contributions. Although, Singh retired in 2013, he was very focused on his scholarly research and continued to publish high impact journal articles.

Singh was a friend and mentor for many of our ECE faculty, and published widely with several of his ECE faculty colleagues including Professors Timothy Boykin, Dashen Shen, John Jarem, B. Earl Wells, and Reza Adhami. "When I arrived at UAH in 2010 and met Dr. Singh, he impressed me with his calm, unassuming, and gentle demeanor, and the lofty standards that he demanded from students. He will be sorely missed by his colleagues and the many hundreds of students he taught and mentored at UAH. May he rest in peace," said Dr. Shankar Mahalingam Dean, UAH College of Engineering.