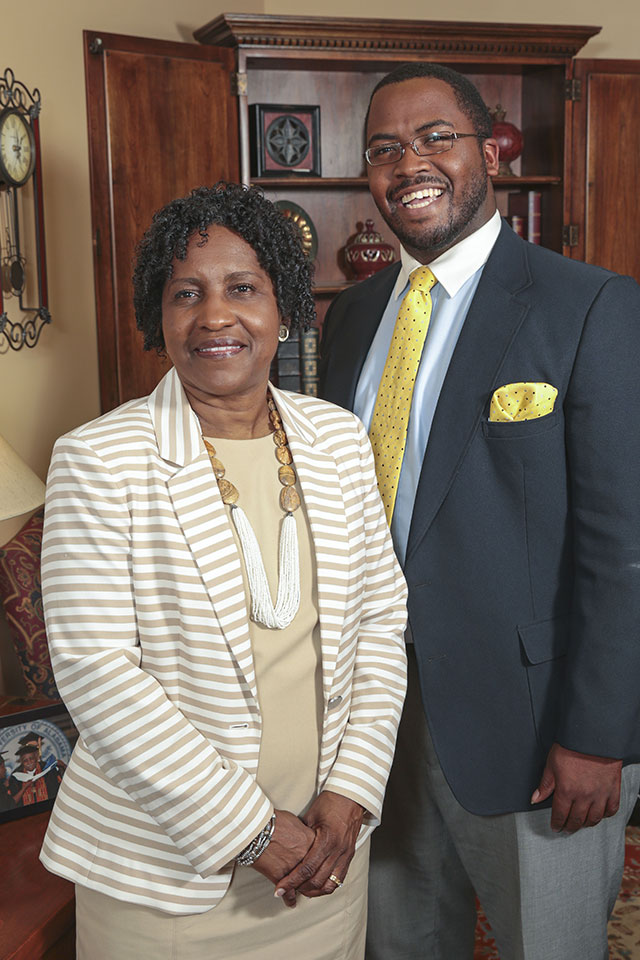 Smith, who serves as the UAH vice president for Diversity, and co-presenters Daylan Woodall, a UAH admissions counselor; and C. Nichole Thompson, assistant director, of the Office of Accountability and Advocacy, Auburn University Montgomery, presented the session "Being The Only One: Understanding the Intricacies and Pressures of Often Being the Sole Minority in a Majority Culture." The session drew a standing-room only crowd at the NCORE conference, held in Indianapolis, Ind., May 27-31.

"Our purpose and goal with the session was to raise awareness and inform session attendees about the pressures and cultural assimilations that a minority individual deals with on a regular basis when adjusting to a majority culture," said Delois Smith. "That organizational awareness contributes to positive growth in general and the retention of the minority individual. We were very pleased to see the interest and need we suspected was validated by the session attendance and positive feedback."

Smith, Woodall and Thompson have been invited to present the session next year at the NCORE conference in Washington, D.C.