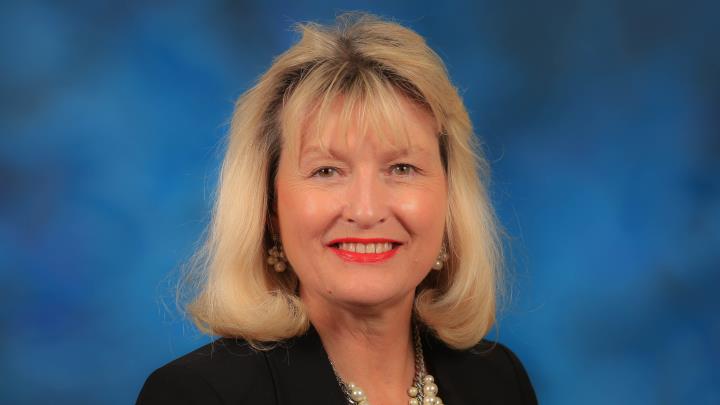 Dr. Marsha Howell Adams, Dean of The University of Alabama in Huntsville (UAH) College of Nursing was recently inducted into the 2017 University of Alabama (UA) Nursing Hall of Fame. She was honored during a formal ceremony on Thursday, Oct. 5, in Tuscaloosa. Adams (PhD, RN, CNE, ANEF, FAAN) was inducted, along with four other individuals.

"Being selected for the nursing Hall of Fame is a wonderful accomplishment for me and one that I will always cherish because it awards my achievements in both nursing education as well as practice," said Dr. Marsha Adams.

A transformative leader in nursing education in Alabama, Adams is highly respected throughout the state for her contributions to nursing and nursing education. In addition to her UAH deanship, Adams developed KidCheck, an innovative partnership that links nursing programs and community partners to improve the health of Alabama’s children.

Established by The University of Alabama Capstone College of Nursing’s board of visitors in March 2001, the Hall of Fame was created to honor nurses and others who, through their work and accomplishments, have brought honor and fame to the profession of nursing and the state of Alabama.