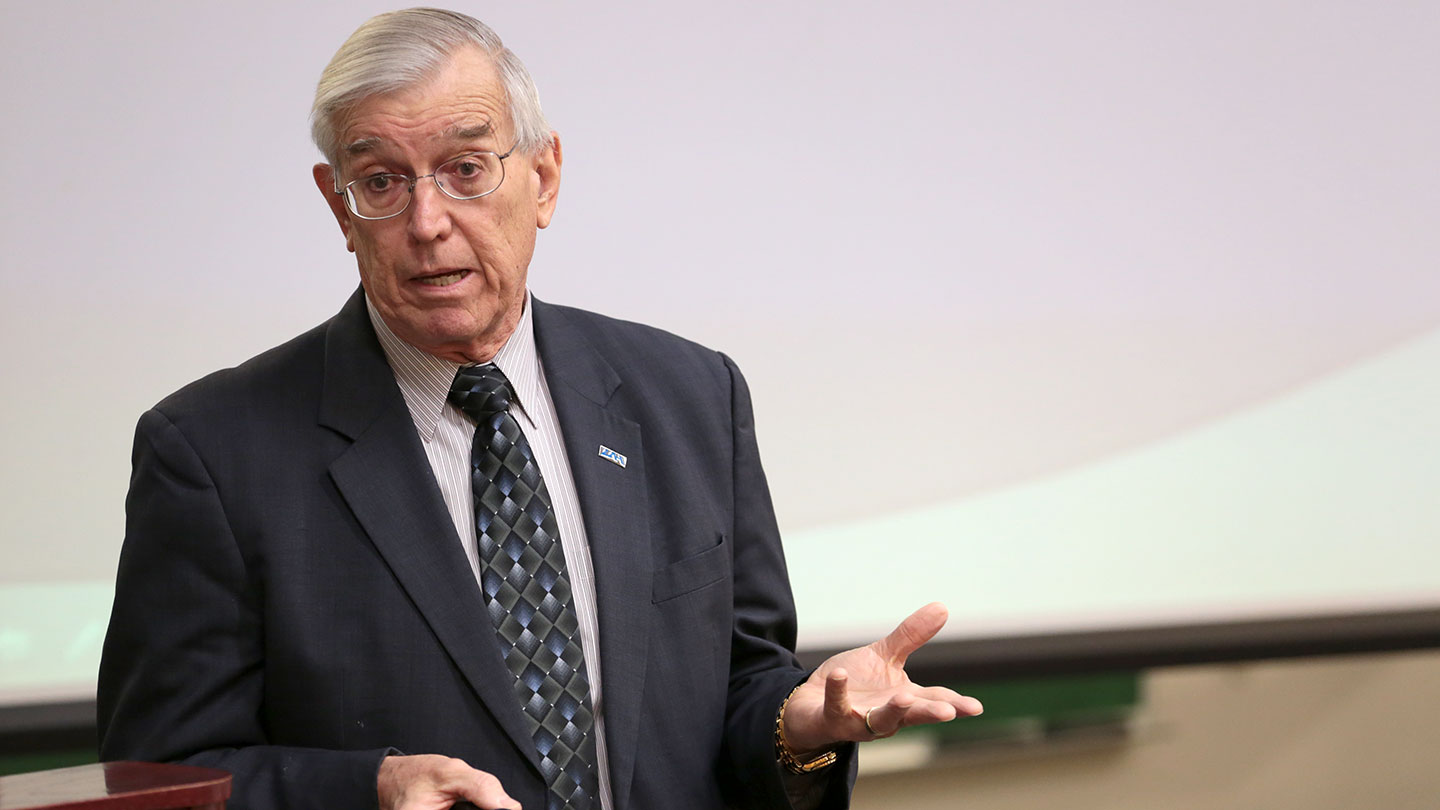 Since arriving at UAH, a National Center of Academic Excellence in Information Assurance Education, Dr. Vaughn has been working to establish full scholarships to study Cybersecurity that are expected to be funded by the National Science Foundation's Scholarship for Service program.

While at Mississippi State, in 1997 Dr. Vaughn founded and directed the Critical Infrastructure Protection Center there. The center was supported by the Department of Homeland Security as an outreach effort to operators of the nation's critical infrastructure. The center supported training activities and research, which is primarily focused in the area of industrial control system security.

He was one of 12 William L. Giles Distinguished Professors at Mississippi State.  Prior to joining Mississippi State University, he completed a career in the US Army retiring as a Colonel followed by three years as Vice President of DISA Integration Services, EDS Government Systems. His experience includes an assignment at the National Security Agency's National Computer Security Center, where he conducted classified research and participated in the development of national computer security guidance.

Dr. Vaughn has over 100 publications to his credit, has obtained more than $40 million in funded research projects. In 2009 he was designated the department head for Computer Science and Engineering and in 2010 became MSU's associate vice president for research. In 2008, he was named Mississippi State University's most outstanding faculty member. In 2004, Dr. Vaughn was named a Mississippi State University Eminent Scholar.