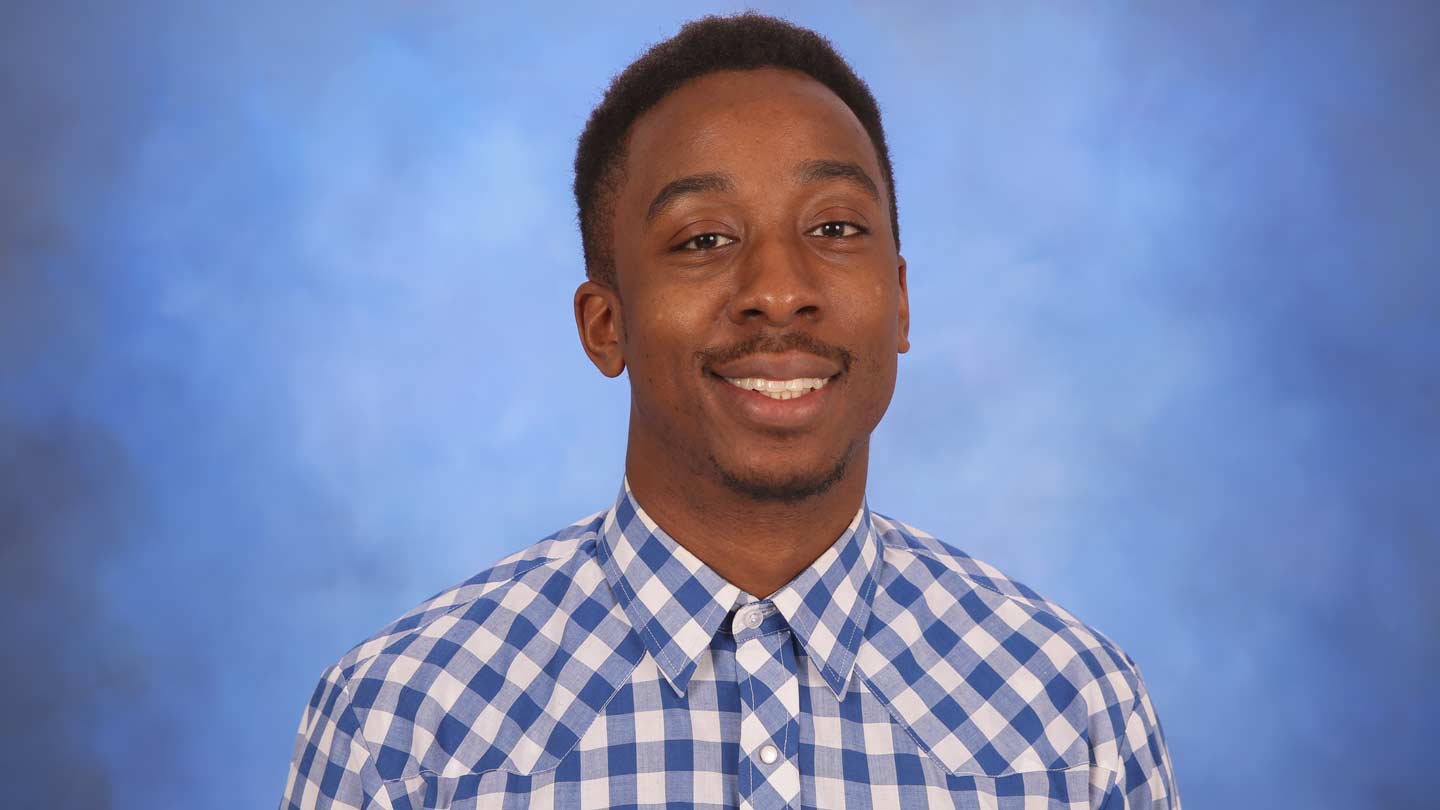 UAH management major Cornell Rogers is using the skills he’s learned in his classes with the College of Business Administration to launch his career as an entrepreneur.

Cornell Rogers first discovered his passion for entrepreneurism in his Information Systems in Organizations class at The University of Alabama in Huntsville (UAH). "We had to come up with a business plan to present to the class," says the senior management major. The one his team came up with - an advertising website that connected people with local resources - never panned out. But, he says, "it whet my appetite, and now it's like I walk around and see problems and think up solutions to them."

Take, for example, his T-REX Tech Workshop, a three-day tutorial designed to help those challenged by modern technology. "I worked for a web-hosting company and saw it on a daily basis - people avoiding tasks because they didn't know to use an application," he says. "A few months after leaving that job, it hit me: I should put a class together to help those people."

But where most people might be intimidated by the thought of teaching a class, Rogers was energized by the possibility of meeting a need in the community and putting his idea into action. "I think that's the thing about being an entrepreneur," he says. "I haven't hosted workshops before and I didn't know if it would be successful, but I just stepped out and I tried."

I think that’s the thing about being an entrepreneur…I didn’t know if it would be successful, but I just stepped out and I tried.

Fortunately, much of what he needs to know he's learned over the years from his business classes at UAH. "They've been very useful in shaping and pointing me in the right direction as an entrepreneur," says Rogers. Just as important, they've also taught him about what he doesn't know. "I took classes in accounting, but I see already that I'm going to need someone for that," he laughs.

With graduation around the corner, Rogers is now focused on his latest invention: a child safety helmet that was inspired by his own experience as the father of two young children. "I recognized the need for it as soon as my son started moving around!" he says. He's currently in the process of filing the paperwork for his company, Wobblers Inc., and working on a prototype in partnership with a company in China.

"It's a lengthy process - inventing a product, doing the research, securing patents, and bringing it to market," he says. Then there are the other challenges that come with an unconventional career path. "There is social pressure to get a 9-5 job, and personal pressure also," he admits. "Sometimes things get tight, so discipline and good money management are important."

But Rogers wouldn't have it any other way. "I don't see myself working for anyone for an extended period of time or for the rest of my life," he says. "I just want to pursue my creative passions and making a living from it. And I definitely want to be able to leave something for my kids from the businesses I start and I want them to pursue like goals."

That, of course, is a long way off. In the meantime, Rogers has got much more pressing issues to deal with, starting with finding the time to work on his ideas between balancing classes and his responsibilities as a husband and father. "After the kids go to sleep," he says with a laugh, "that's when I come alive as an entrepreneur!"