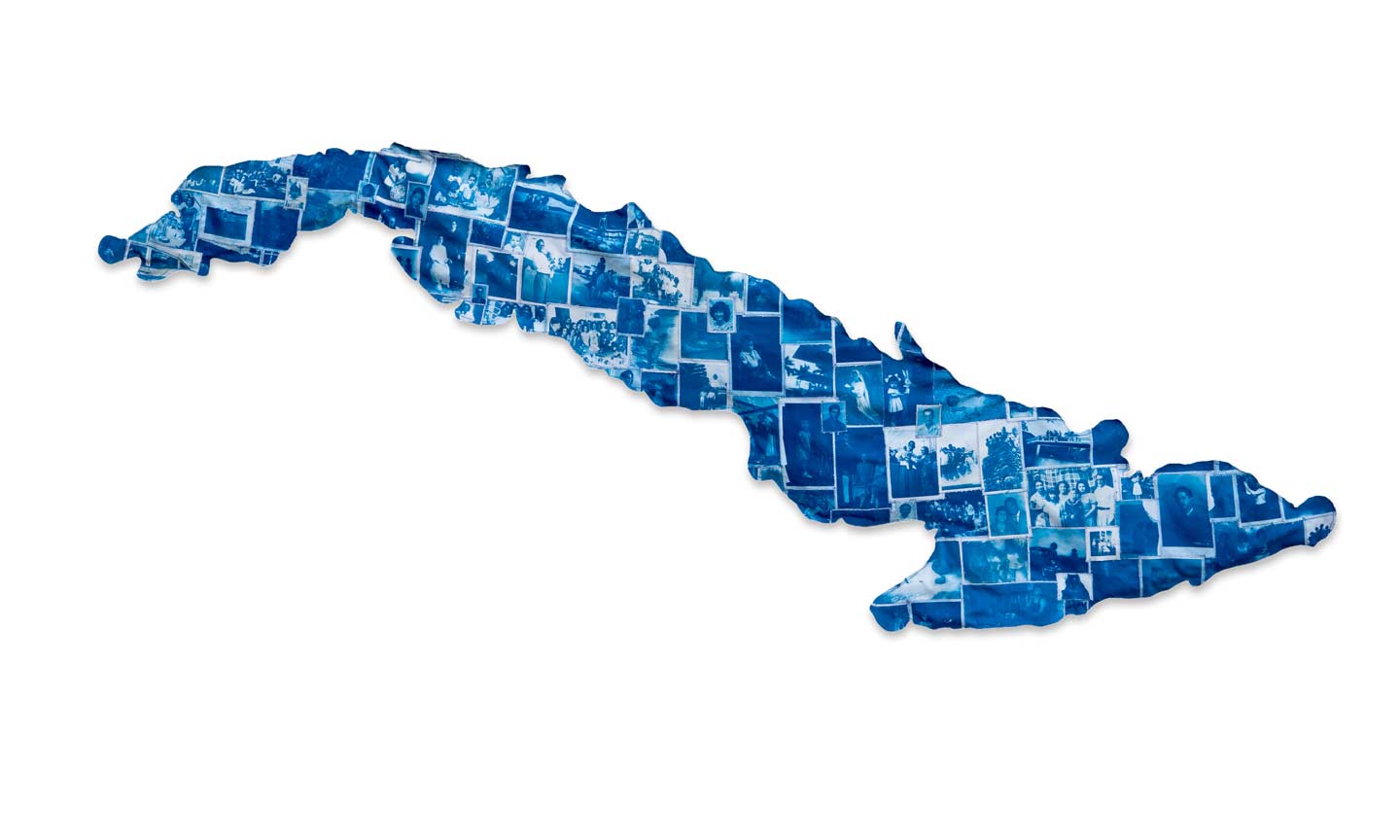 Cuba: Reconstructing Memories , a new work by José Betancourt, associate professor of art at The University of Alabama in Huntsville (UAH), will be on view at the Tinney Contemporary in Nashville, Tenn., from August 1 through August 29. Betancourt will also host an opening reception for the photo exhibition from 6 to 9 p.m. on Saturday, August 1.

A Cuban native, Betancourt's life changed forever in June 1971, when he and his parents left Havana for Miami, Fla., as part of the Freedom Flights. Along with 250,000 Cubans who fled to a new life in the United States between 1965 and1973, he was forced to leave everything behind except what he could carry. As a five-year-old he had no idea what this meant.

Betancourt recalls, "I had always wanted to return to this forbidden place but for many reasons it became difficult for me to travel there. The more I thought about going back, the more memories came to me. I remember going to the beach, riding the ferry into Havana, riding the train, and watching crabs walking along the railroad tracks in front of our house. These simple, innocent memories of a child would be altered through time by other stories. I don't remember the soldier that came to inventory everything we owned, or when they forced my father to work in the sugar cane fields - a punishment for deciding to leave the country. I don't remember how the Committee of the Revolution watched my mother's every move because she was against the system, and vocal about it. This group of photographs came from my thoughts and I tried not to create images from stories, even though most have a combination of both. But the initiation was from my mind's eye. It was, at times, a difficult task to distinguish between the two."

For this exhibition, Betancourt chose to assemble a group of photographs that are initiated by memory. Part of his method was to write down what he remembered and apply the photographic technique that best communicated his unclear image. The pictures are usually missing something or manipulated to a surreal state. Sometimes they seem as simple as the artist's memories. One thing Betancourt realized in this process is that he is not nostalgic about what he remembers. "The nostalgia for me came from missing my culture and this is where it becomes emotional," he says. "As I was working I sometimes noticed a void of emotion because everything was a calculation or scientific analyzation. I did have a more emotional connection to actual objects and that's why it became important to search for things that survived this time in my life. Since I had no photographs originally taken by me, I would have to shape the images from different sources. My main sources were objects of my youth and old photographs from Cuba, not because they made my memories clearer but because I carried them close to my heart."

The techniques used to create these images would also have roots in the history of photography. Betancourt decided to work with a number of processes from digital to 19th century light sensitive emulsions. The Cyanotype, also known as the blueprint, has been one of his preferred techniques when attempting to take the viewer into an unknown place. The Cyanotype and Argentotype (a relative of his Van Dyke Brown printing) were developed in the 1840s by English scientist, Sir John Herschel. For this exhibit, Betancourt used large digital negatives for the historical techniques, 8x10 silver negatives for traditional darkroom prints, and scanned objects and actual contacted-printed objects to assemble these photographs. The variety of techniques is what makes this journey more exciting for Betancourt to reconstruct. 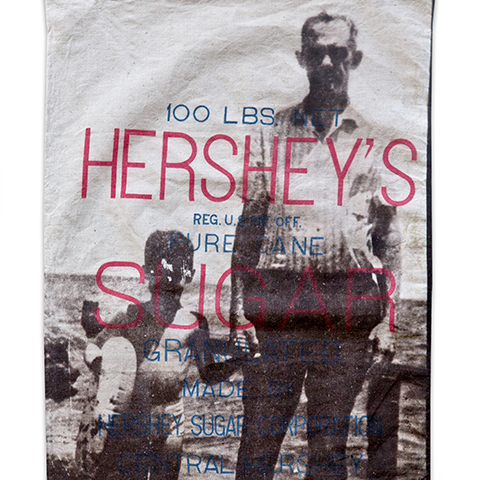 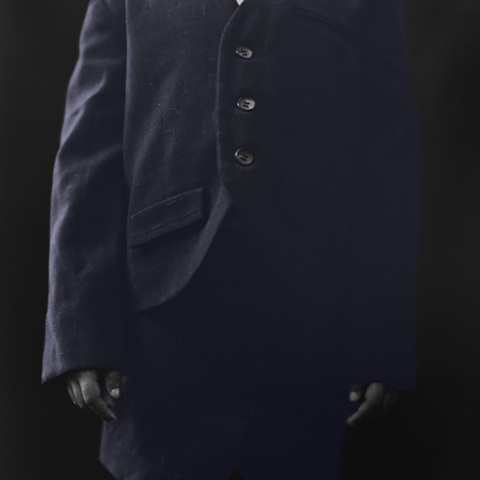 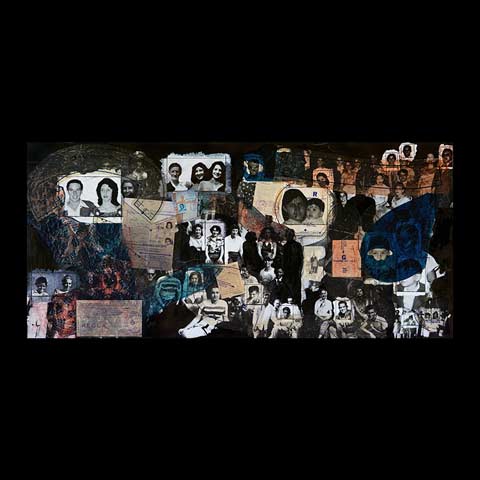 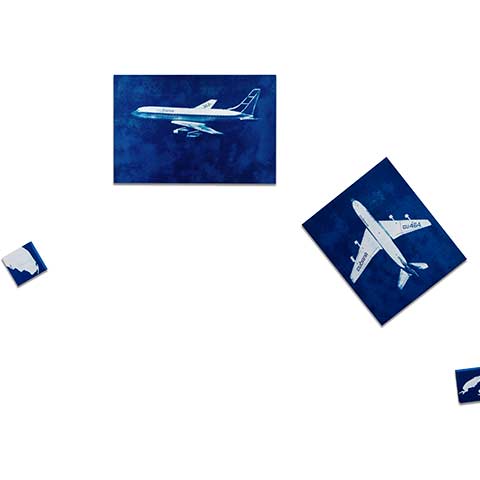 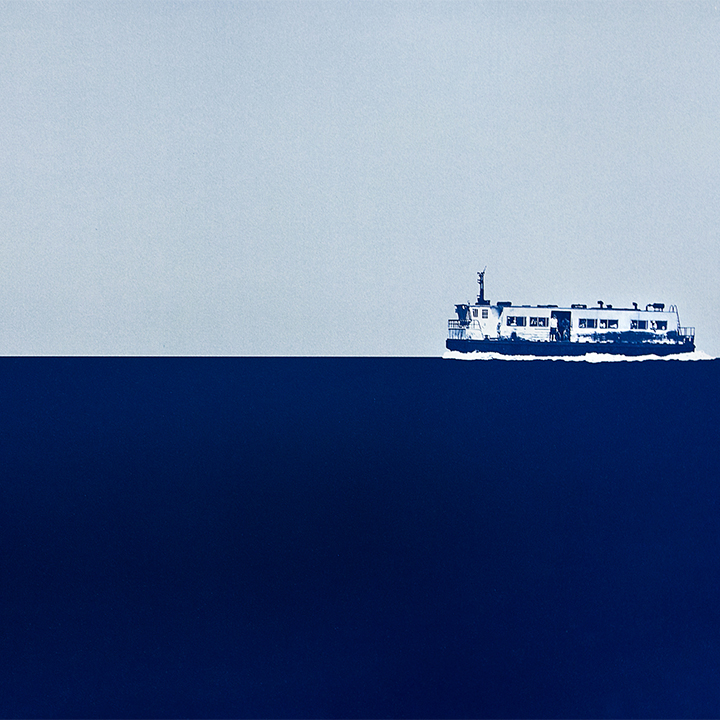 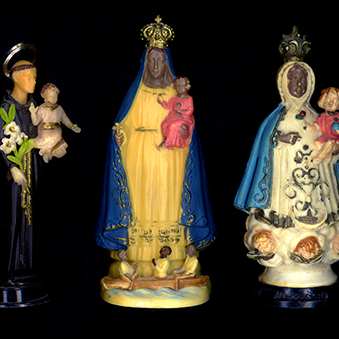 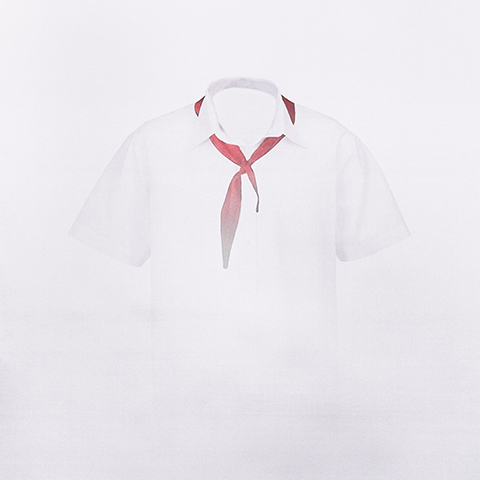 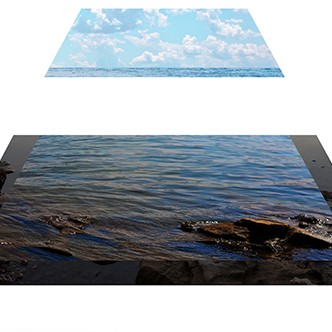 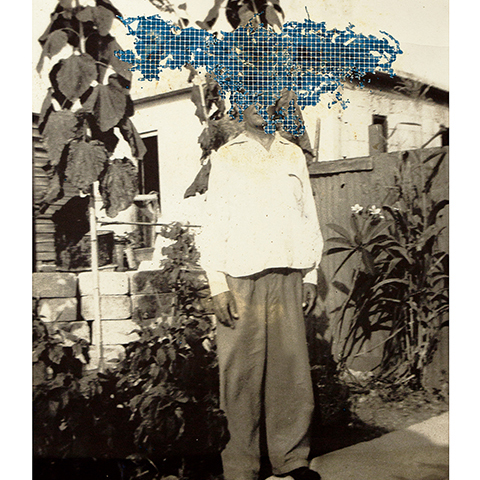