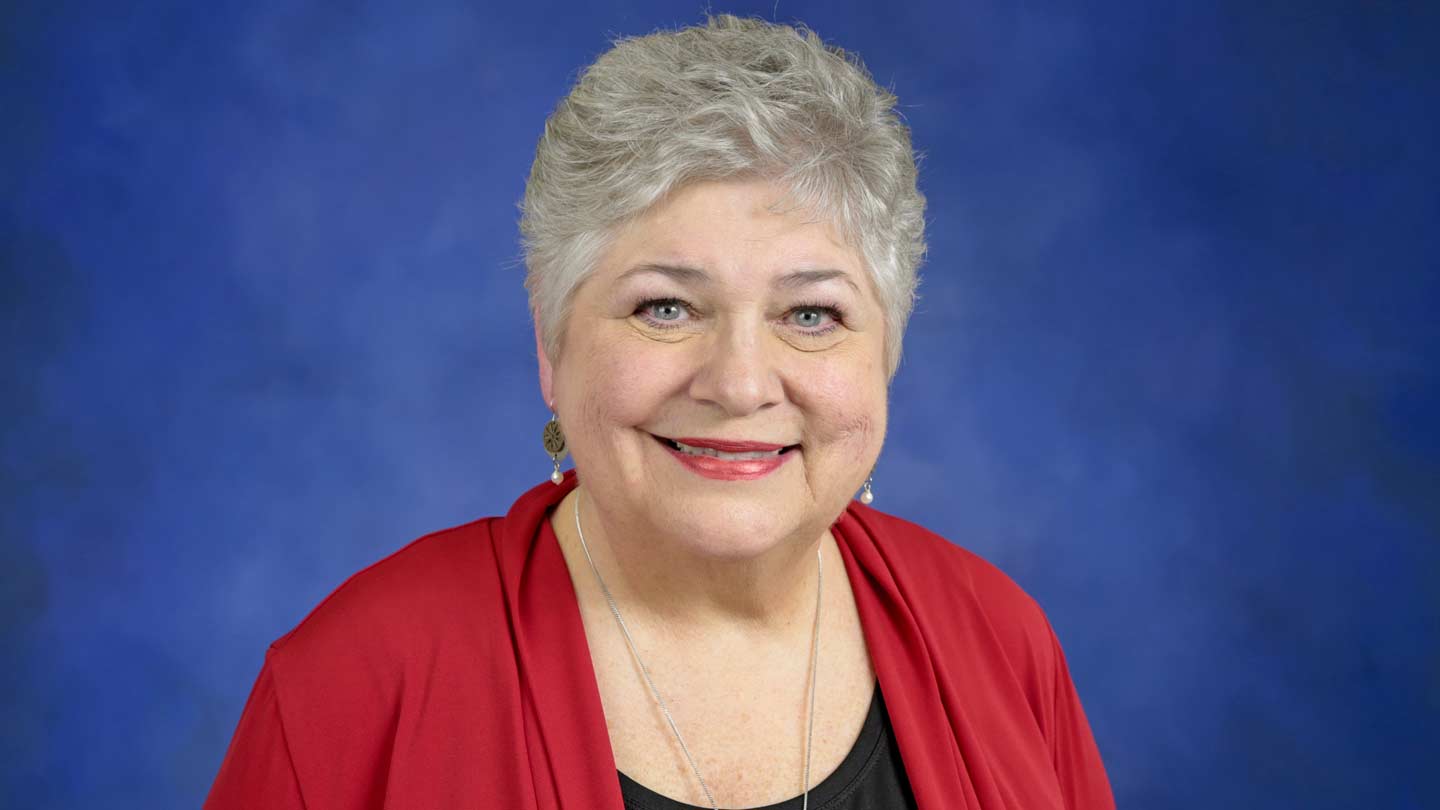 Hilda Dulin Lee (English, BA '71) an alumna of The University of Alabama in Huntsville (UAH) will share her personal experience with Binge Eating Disorder (BED) during a public talk on campus, Thursday, Sept. 29.

The Alumni Author Spotlight Talk is at 6:30 p.m., in the UAH Louis Salmon Library room 111. Lee's visit to campus is sponsored by the library and the Alumni Association. The event is free and open to the public.

According to the National Eating Disorders Association, BED is the most common eating disorder in the United States. People suffering from BED consume unusually large amounts of food and are accompanied by feelings of loss of control and psychological distress. In adults it affects nearly five percent of women and two percent of men and more than one percent of adolescents. Research indicates BED is a combination of physical and psychiatric factors. While it was widely known that BED was the most common eating disorder in the nation for decades, it was not officially recognized as such by the American Psychiatric Association until May 2013.

In her book, In the Labyrinth of Binge Eating, UAH alumna Dr. Hilda Dulin Lee breaks down the neurochemical and environmental factors behind BED. Her book explores how highly restrictive dieting compounds the problem, and it also offers compassion and understanding to Americans diagnosed with the disorder. 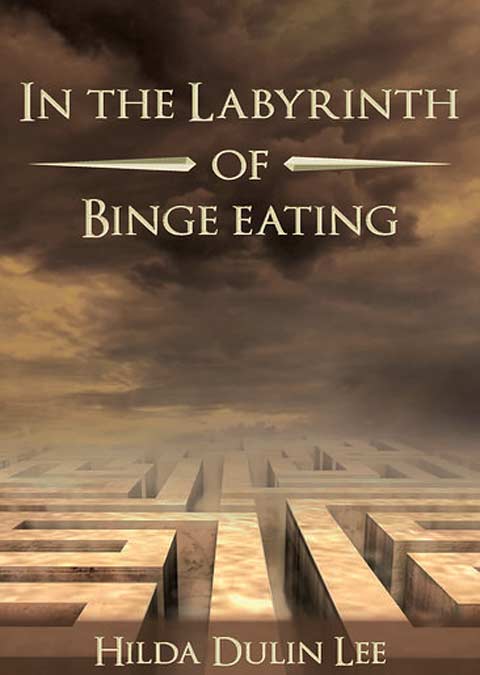 Lee, a native of Gulfport, MS, owned and managed a successful dental practice in Huntsville, taught at her dental school, and conducted seminars and private consultations on practice management. Diagnosed with BED in 1998, Lee became interested in researching the science behind the disorder, sold her dental practice, and returned to graduate school in North Carolina. Her mission with In Labyrinth of Binge Eating is to "eliminate the shame and blame" so often associated with the condition, and to give hope and practical solutions to those battling BED.

"Most people are surprised to learn that genetics can also play a role in the development of BED," said Lee. "Some individuals have a gene mutation that wipes out some of the brain's neurochemical receptors controlling satiety - the sense of fullness. While most people do not have this mutated gene, its discovery has contributed greatly to our understanding of binge eating disorder, and is helping to find solutions."

Lee's book further suggests that early changes in brain chemistry brought on by childhood trauma have been identified as one of the leading factors in the development of binge eating disorder. "Early trauma can trigger a cycle in which the individual is constantly hypervigilant and stressed, hijacking the brain's normal mechanisms for regulating the fight-or-flight response. These profound alterations in brain chemistry can predispose the person to binge eating, among other psychological conditions."

Yet another cause of binge eating, and certainly the most harmful accelerant of bingeing, is chronic, highly restrictive dieting. Lee points out that low-calorie diets not only leave people feeling deprived and hungry, but can mimic the effects of the mutated gene described previously, altering neurochemicals in the brain, thus interfering with innate signals of hunger and fullness. When restrictive dieting is coupled with negative emotions like low self-esteem - which is too often the case - people are even more likely to find themselves bingeing. It is her hope that In Labyrinth of Binge Eating will serve as a guide to help others on a journey toward healing and health.

Lee is the recipient of numerous awards and honors including being named a finalist in Sequestrum Literature & Art - 2015 New Writers Award for Fiction and Nonfiction for her piece entitled "Curtains." Additionally, she received the American Dental Society of Anesthesiology Award, American Indian Internship Program (Cherokee, North Carolina), and is a Fellow of the American Academy of General Dentistry. Lee's other publications include "Binge Eating Disorder and Perfectionism: Finding Center," "Shadows on the Wall: BED and Early Childhood Trauma, and "Battling the Binge Beast: Nobility in the Struggle."

Lee is currently working on a collection of personal essays as well as a book about her family's search for the still-missing body of her half-brother, Dan, who was killed in the Korean War. She shares life with her husband, Glenn, who has been the abiding love of her life for more than 50 years. They have two children and eight grandchildren.