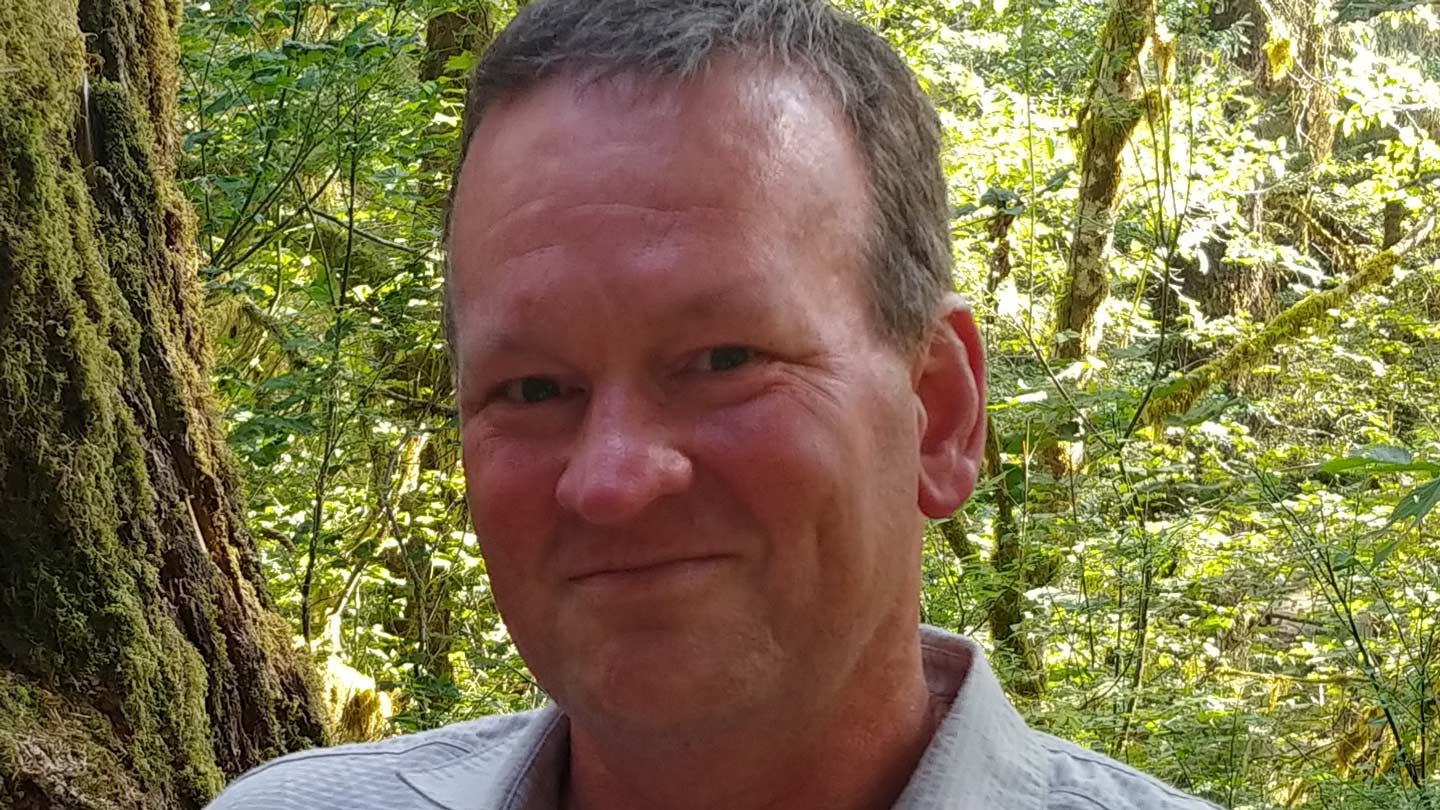 As he celebrates his donor day of Aug. 29, 2012, Ottaway’s answer for giving the gift of life is the same six years later: "I chose to donate, first and foremost because I wanted to help someone. It is something beyond words and reason, it is something that is just experienced, felt, or lived."

Ottaway’s lifesaving journey began with self-reflection and ended with a spirit of altruism. "We are at times terribly complacent, so for me it became about how do I make my life truly matter in non-expendable and self created ways. How do I make my own individual self create meaning in a culture and world that seems to promote human shallowness? It is something existential or perhaps spiritual. It is my understanding that other donors have expressed similar feelings," he added.

Perhaps Ottaway’s altruistic thoughts began while a student at UAH. Although he majored in Sociology, he was equally drawn to the study of Philosophy. As an undergraduate student, a great deal of Ottaway’s studies included the essays and works of the German sociologists Georg Simmel and Max Weber, Austrian philosopher and social phenomenologist Alfred Schutz, and Danish philosopher Soren Kierkegaard.

"Grade wise, it is humorous to me that my favorite classes and professors did not always reflect how much I enjoyed them or gained from the course," said Ottaway. "For instance, Dr. John Severn had such a gift for story telling, that he brought history to life—it wasn’t history class, it was story time. And, Kathy Hawk, Nancy Finley, and Mitch Berbrier were awesome—not only as professors but as human beings and I owe my graduation to them all. My degree from UAH instilled a sense of confidence that I did not have prior to completing my degree."

In 2011, Ottaway earned an M.A. in Sociology with a Graduate Certificate in Non-Profit Leadership, from Minnesota State University.

With job prospects bleak, the idea of organ donation began to take root for Ottaway. Career-wise the timing couldn’t be better. He was in between jobs and knew he might never have this time again to help someone in need. Ottaway decided he would donate a kidney to Seattle Children’s Hospital (Seattle, WA). His mind made up, Ottaway made a mental commitment to get started on improving his physical health.

As a "military brat," Ottaway moved all over the world when growing up. While living in Germany, I played "plenty" of soccer. "As a kid, running was part of every day life. Sadly, as a young adult I became less active and running was something I no longer did. With the ‘grad school diet’ I started putting weight on and my blood pressure increased so I returned to running as well and hiking for health reasons."

Ottaway trained hard physically for several months, there was also a battery of psychological evaluations to complete before the surgery. When he wasn’t running, he worked out in the gym and on a Stairmaster. Healthcare professionals drilled into him early on the better shape you’re in, the faster you recover.

In August Ottaway got the call. A young girl from Montana, suffering from nephronophthisis, an inherited disorder affecting the kidneys in youths would get his kidney.

"I made an extra effort to strengthen my abs which would allow for quicker recovery (donor kidneys are removed from the front of the body) time. After the surgery, I spent four days in the hospital. I felt fully recovered after four or five weeks. The first few days were what I would consider painful," he explained.

Fairly new to the Seattle area, Ottaway tried meeting people and networking through online groups and dating. While recovering from surgery, he received a message from a woman through a popular online dating service, and he replied.

"She asked about my surgery and I told her I recently donated a kidney to Seattle Children's on Aug 29. After conversing a while longer, she said ‘I think my niece received your kidney’. I honestly thought she was being facetious," said Ottaway. "It was surreal. Did I just really correspond with the aunt of my kidney recipient?"

After completing follow up medical appointments, Ottaway presented some "what if questions" to his surgeon and nurse transplant coordinator. " Neither the doctor or nurse directly answered his questions, nor did they confirm specifics of the procedure. "I was blown away. Although the nurse never confirmed anything, her body language and reaction gave the answer away."

He eventually met his donor’s aunt for dinner. Over the next few weeks, going through proper channels he was able to meet the young girl who received his kidney.

"I wish I could report that this ended as a wonderful love story, but I can’t. However, I do stay in touch with my donor recipient and her family. She is now a college student herself," he said.

Ever the optimist, Ottaway still trains as if he is preparing for life-saving surgery. "I try to use running as a way to show people you can give a kidney and still live a normal and even active life style. I recently ran three half marathons, Grand Tetons, Yellowstone, and Glacier National Parks over three consecutive Saturdays."

He will be running in the Seattle Quadzuki at the end of November. The race consists of four different half marathons (or marathons for the overly ambitious) in four consecutive days. He will also run the Orca Island 25k in January 2019, a trail race with 4500 feet of elevation gain. Toward the end of 2019, Ottaway plans to run and finish the JFK 50 Mile Ultra Marathon in Maryland.

In between donating a kidney and training for marathons Ottaway has served as caregiver and estate manager for his father and grandmother. He also works as a track and field coach at a local high school.

He is considering a move back to the South, and pursuing another degree at UAH.

Ottaway’s story has appeared in TIME, and several other national sports and health magazines and websites. His story was also the subject of a sports/health documentary on YouTube.