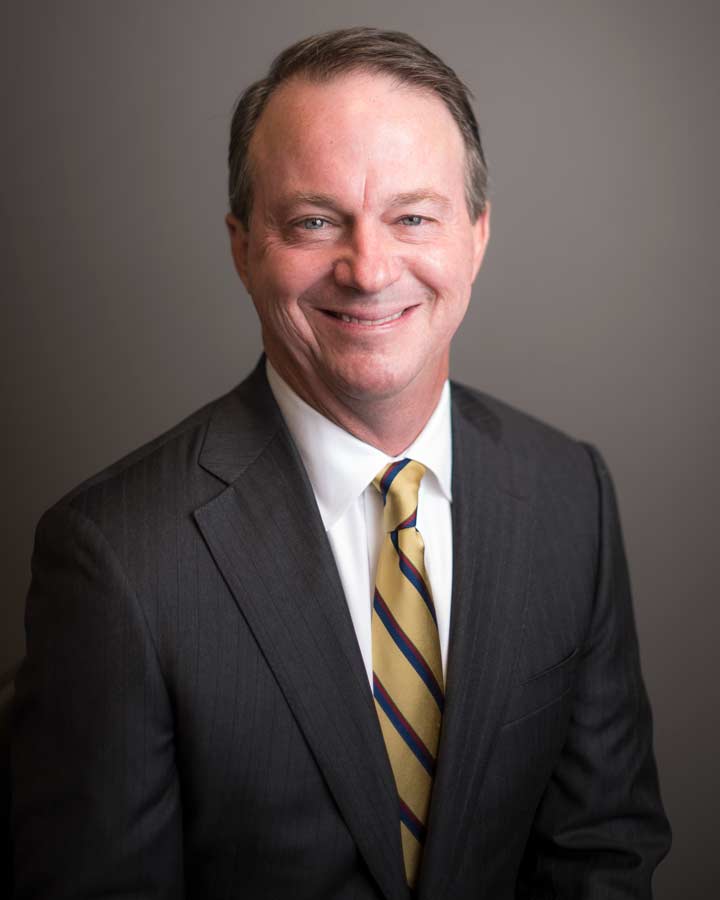 Tuscaloosa, AL….Huntsville business and civic leader Ronald Gray was unanimously elected President pro tempore of the Board of Trustees of The University of Alabama System at the annual meeting in Tuscaloosa Friday, Sept. 15.

Gray, who was originally elected to the governing board in 2009, will preside at Board meetings in the absence of the Governor and will chair the Board’s Executive Committee. According to the Board’s bylaws, Trustees elected to the office of President pro tem are eligible to serve three successive one-year terms. Gray succeeds Trustee Karen Brooks, who held the senior leadership role from 2014-2017.

Representing the Fifth Congressional District of Alabama, Ron Gray has served on major committees of the Board, also chairing the Finance and Investment Committees. He and Trustee Britt Sexton of Decatur co-chair the UAH Committee.

A native of Mobile and longtime resident of Huntsville, Ron Gray is chief executive officer of Thompson Gray, Inc., a Huntsville-based company that specializes in financial and business management services for the U.S. Army and other customers worldwide. Earlier in his career in the research and development and aerospace industries, Gray served in a variety of management and executive positions which led to his founding of Gray Research, Inc. in 1998. He was president until 2011.

Ron Gray earned his degree in mechanical engineering from The University of Alabama. He has been active in numerous civic and professional organizations and is a 2017 graduate of Leadership Alabama. In 2011 he was named executive director of the statewide Tornado Recovery Action Council, charged with recommending strategies for preparedness in the aftermath of deadly storms. Ron and his wife Cindy Cason Gray have two children and three grandchildren.