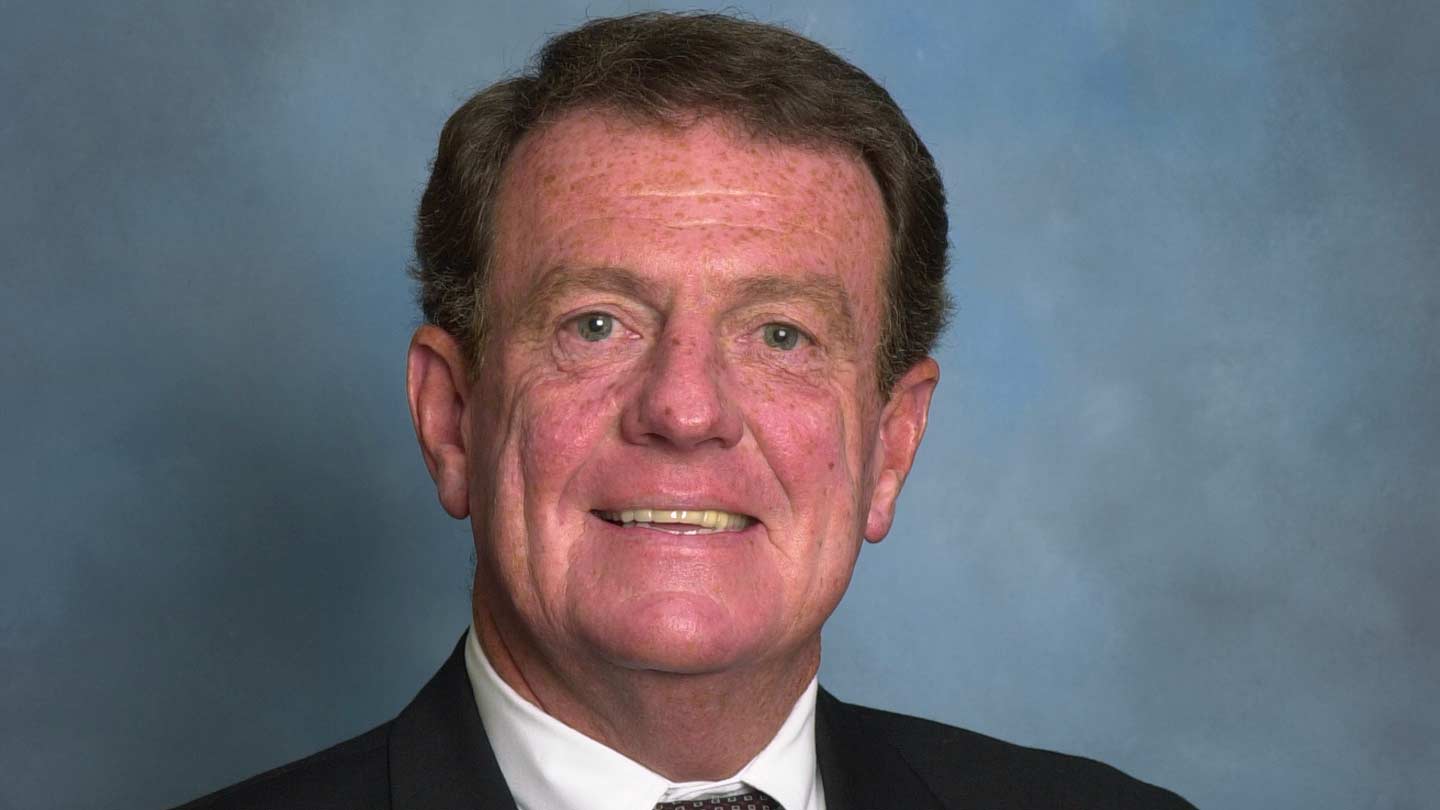 The Gulf South Conference (GSC) announced the 2015 Hall Of Fame class recently, and Jim Harris former Athletic Director (AD) at The University of Alabama in Huntsville (UAH) was selected for the prestigious honor along with four other inductees.

"Jim Harris was a good man and a terrific AD," said UAH Director of Athletics Dr. E. J. Brophy. "UAH was darn lucky to have him for so long, and we miss him every day. He was a class act."

Harris became the director of athletics at UAH in 1995 and quickly established a dual tradition of winning and academic excellence.

"We are all thrilled to see Mr. Harris going into the GSC Hall of Fame," UAH head men's basketball coach Lennie Acuff said. "He was the driving force behind the growth of UAH Athletics and our success as a member of the GSC. Mr. Harris was a tireless worker who was totally committed to the Chargers and making the GSC the best Division II conference in the country."

Harris emphasized performance in the classroom as well as on the playing fields, resulting in numerous Chargers being selected for NCAA and GSC academic honors. During his tenure, 43 percent of UAH's student-athletes held a 3.0 or better grade point average, and he also started a night to honor the numerous Chargers who earned perfect 4.0 marks. Additionally, he implemented a fifth-year senior scholarship program to assist student-athletes in fulfilling their goals to graduate.

"Jim was an outstanding administrator," said UAH head softball coach Les Stuedeman. "Jim was a quiet and strong leader and was rock solid and consistent. He knew our limitations and insisted we would flourish in spite of them. His mantra was always 'just get it done'."

A 1971 graduate of BGSU, he later earned a certificate from the Sports Management Institute. Harris passed away in December 2010.

The second GSC Hall of Fame class will be officially inducted on Wednesday, June 24, in Miramar Beach, FL, at the Sandestin Golf and Beach Resort.