HUNTSVILLE, Ala. (Feb. 27, 2013) – Dr. Robert A. Frederick Jr. has been named director of the University of Alabama in Huntsville’s Propulsion Research Center.

“Founding Director Dr. Clark Hawk started the Center 22 years ago and asked me to help him. Five years ago yesterday, Dr. Hawk passed away of a heart attack, and it was one of his goals for me to become the director,” Dr. Frederick said. “It’s quite an honor to step into his shoes because a lot of the successes we’ve had are based on his vision and the initial direction he established. It’s a great privilege for me to be entrusted with carrying his vision forward and overseeing its future direction.”

“I wanted to announce my appointment as director to our team on the anniversary of his passing as my way of honoring Dr. Hawk's vision and investments in the PRC and in me.”

As director, Dr. Frederick said his goal is to continue to bring students and research together at the Center, to the benefit of both. “The best part of leading this center is that we have excellent faculty, students and staff to carry our heritage forward into new areas,” he said. “While the future has uncertainties, our people will find the opportunities for research and new ways to educate students that are relevant to our changing world. We are really interested in both aspects of the university, in educating students and in doing the research.”

Dr. Frederick is an Associate Fellow of the AIAA and former chairman of the AIAA Hybrid Rocket Technical Committee. He has been a technical advisor to NATO in solid propulsion. Dr. Frederick received his Ph.D. in Aeronautics and Astronautics from Purdue University in 1988. His professional experience includes positions at Allison Turbine Engines, the Air Force Rocket Propulsion Laboratory and Sverdrup Technology, AEDC Group. He joined UAH in 1991. 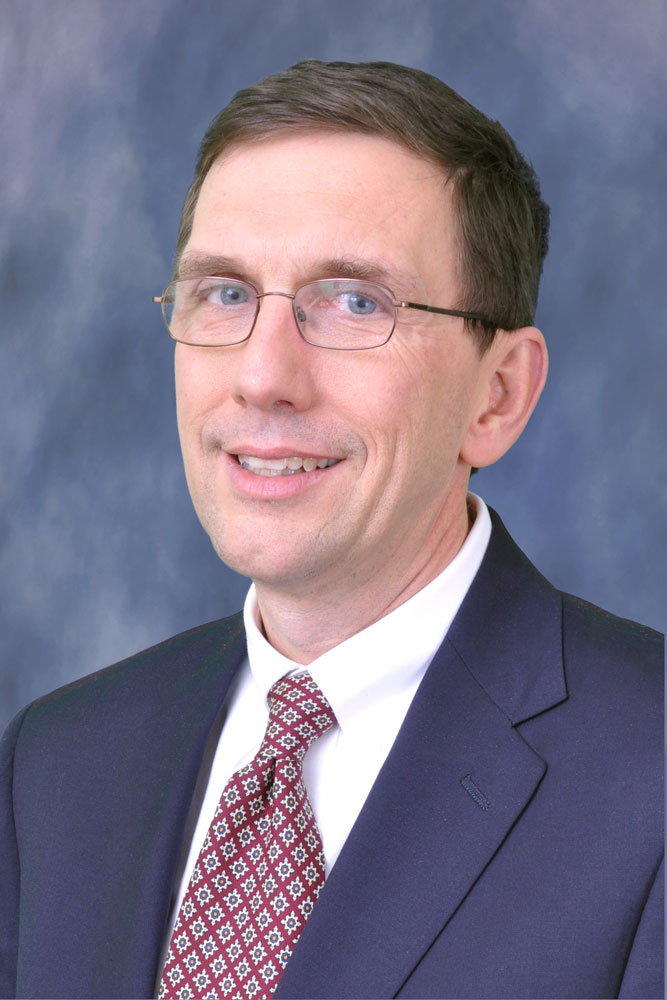