Each year, the Hopkins Award recognizes an individual or group that has had a significant impact on the global optics and photonics community, or has influenced society as a whole stemming from non-research-oriented activities. Abushagur was recognized for his “leadership in education and entrepreneurship, which led to the establishment of important programs, institutions, and companies devoted to developing optics in the United States, Middle East and North Africa.”

Abushagur is an expert in micro-optical systems and nano-photonics, and has a distinguished career in academia and industry as well as international political affairs. At UAH, Abushagur was professor of electrical and computer engineering and professor of optical science and engineering. He also led development of UAH’s first-in-the-nation optical engineering bachelor's degree program.

Abushagur is currently professor of microsystems engineering and electrical and microelectrical engineering in the Kate Gleason College of Engineering at Rochester Institute of Technology (RIT). He most recently served as Libya’s first prime minister and was the founding president of RIT Dubai, one of the university’s three international campuses.

As an entrepreneur, Abushagur founded two start-up ventures: LiquidLight Inc., a developer and manufacturer of optical network systems for the metro-access market, and Photronix, a maker of fiber-optic components based in Malaysia. He has consulted for the U.S. Army Missile Command, NASA, Boeing Co. and other firms. Abushagur has published numerous papers and holds several patents.

OSA members are the world's leading scientists, educators, engineers, students and business professionals with an interest in optics and photonics. 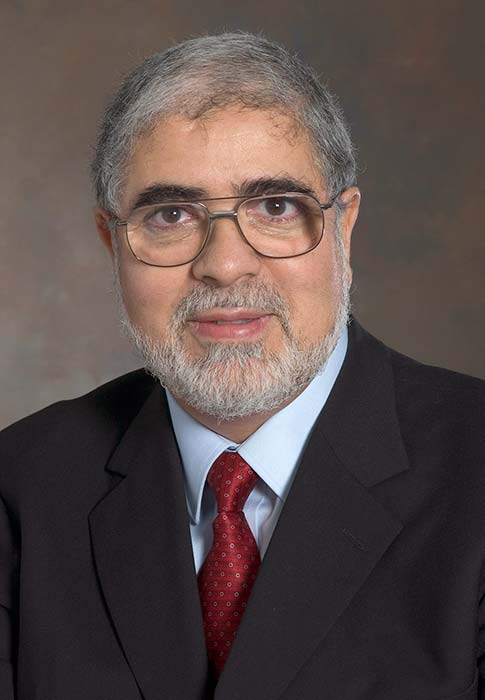