For one UAH student, it’s never too late to graduate 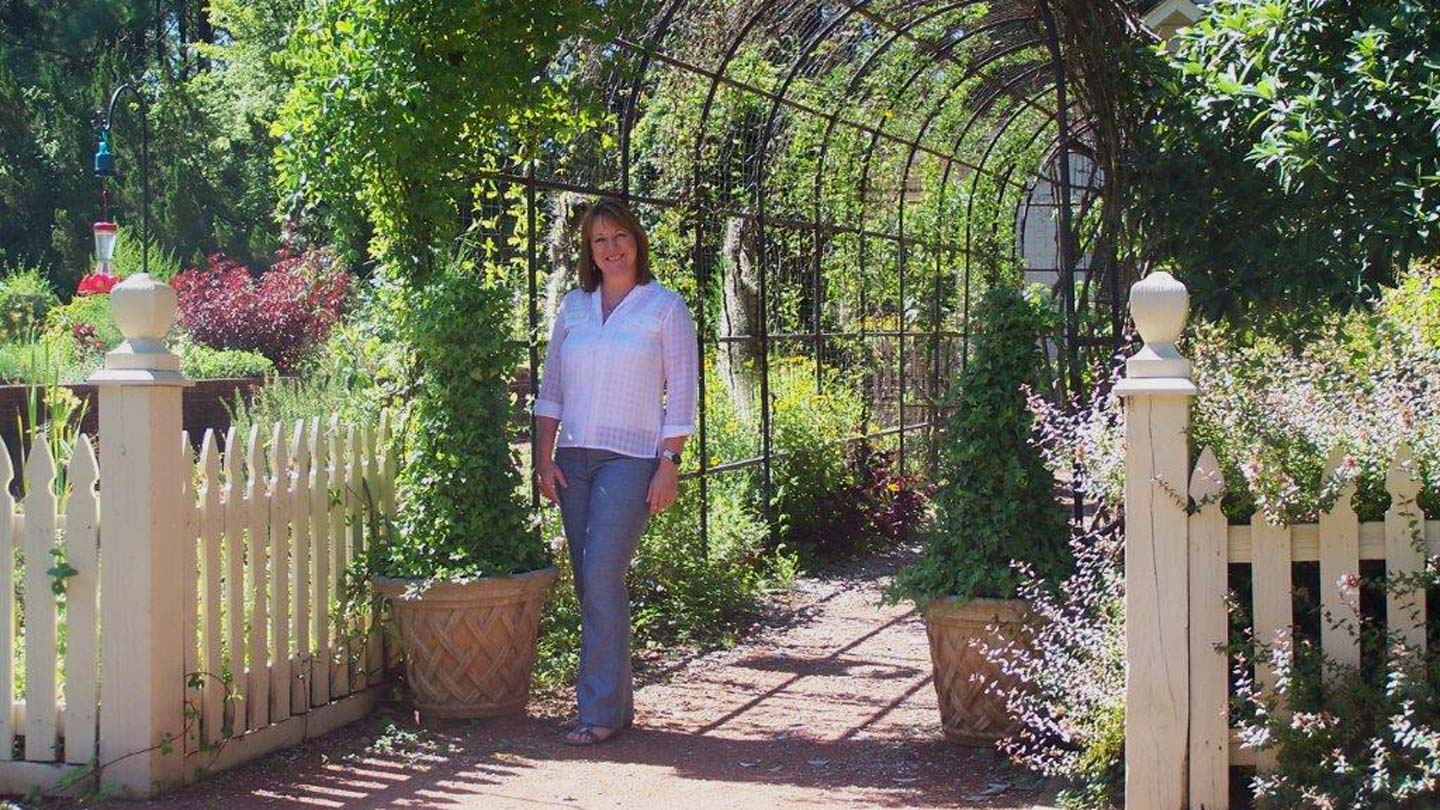 HUNTSVILLE, Ala. (August 1, 2014) - Tammy Jones always planned to get her college degree. She just didn't realize it would take her more than 20 years. Now, however, the rising senior at The University of Alabama in Huntsville (UAH) is nearing the finish line of what has turned out to be a marathon effort.

"I remember when I came back I was thinking what have I done?" says Jones, a Union Grove resident who grew up overseas thanks to her father's Air Force job. "But I just sucked it up and did it. And if I can do it, anyone can do it!"

Jones had already earned an associate degree in broadcasting before raising her daughter and running the on-air shift at radio stations across northern Alabama. It was only when her daughter was about to head off to college that she decided to enroll in UAH herself and finally earn her four-year degree in communication arts.

Initially, she says, her plan was to pursue a career in the music industry. But after fulfilling a general education requirement with a history class by Dr. John Kvach, who also serves as director of UAH's Center for Public History, Jones realized that she was more interested in the field of public history.

I remember when I came back I was thinking what have I done? But I just sucked it up and did it. And if I can do it, anyone can do it!

"Public history and communications are similar in that they involve marketing and public relations, but public history is about preserving a local resource and making it accessible to the community," she says. Also appealing was the hands-on aspect. "Unlike regular history," she says, "it gets you out of the classroom."

So Jones added a public history minor to her program of study, and by the next semester, she was soon immersed in a class project that reinforced her decision. "I transcribed the diary of a soldier from World War I, and I was just riveted," she says. "I'd walk away sometimes with my heart ripped out."

As the minor required an internship, Jones also began looking for a local non-profit where she could put her newly acquired public history skills to use. She ended up calling an old contact the Huntsville Botanical Garden, ultimately landing a summer internship in their marketing department.

"I was thinking just advertising, but I didn't realize what all went into marketing!" she says. Nevertheless, she soon found her footing doing "whatever anyone needed." And when a part-time development position opened up toward the end of her internship, Jones applied and was selected.

Now, with the fall semester starting up, she'll be balancing a full course load on Tuesdays and Thursdays while working at the Garden Mondays, Wednesdays, and Fridays. "I might turn into one of those five-year seniors," she says with a laugh. But either way, she has come too far to turn back.

"Finishing school is a personal goal," says Jones, "so I'm not quitting now!"