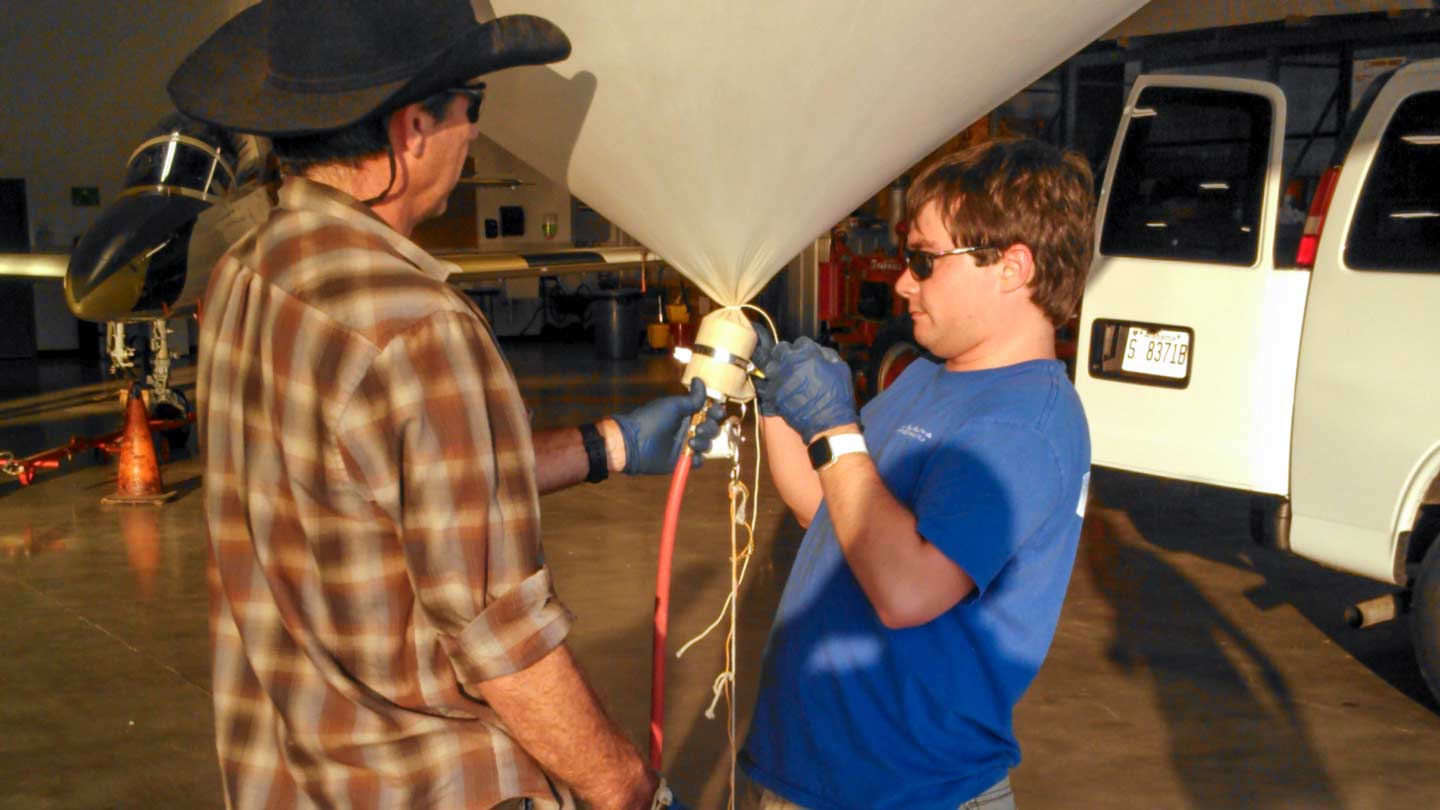 "UAH shaped so much of who I am as an engineer that it’s hard to narrow down just a handful of experiences that have helped me succeed," says Rodencal, a native of Marietta, Ga., who today works as an electrical design engineer at Sanmina-Sci Corp. in Huntsville.

"I do everything from research and development to writing patent applications – U.S. 9,636,457 is the first one I was awarded – to product design, design for manufacturing/automation, to other engineering roles for medical and commercial applications," he says.

"If that sounds vague, it’s because from an electrical engineering standpoint, I’m involved in almost every facet of the design lifecycle between all of the projects I am a part of," says Rodencal. "Between my work in our R&D group and that in our Product Engineering group I am an active part of at least a dozen projects and the electrical lead on most of them."

It leads to an immersive work experience, he says.

"I love being involved from cradle to grave and my work at Sanmina has allowed me to do just that. The projects I’m working on are relevant to today’s changing world and have real money behind them."

As well as academic, Rodencal’s time at UAH was hands-on. While an undergraduate, he was active in the Space Hardware Club (SHC) as it prepared to launch ChargerSat-1, UAH’s first cube satellite, into space.

"Obviously the Space Hardware Club and ChargerSat-1 played a huge role," he says. "I wouldn’t be where I am today without the skills and knowledge I gained through SHC. From technical to leadership and management to Computer Assisted Design, my experiences in the SHC complemented what I learned in the classroom and allowed me to be a successful engineer.

"Dr. Francis Wessling, College of Engineering Dean Dr. Shankar Mahalingam, the whole Alabama Space Grant Consortium team, the Office of the Vice President for Research and Economic Development team and so many more played a part during my days in the Space Hardware Club."

He was involved as a Center for Space Plasma and Aeronomic Research (CSPAR) graduate student in helping CSPAR researcher Dr. James Adams calibrate a prototype of the Extreme Universe Space Observatory (EUSO) cosmic ray telescope using a balloon on a moonless night over a remote area of Ontario Province, Canada. The calibration experiment used a graphical tracking system to position a helicopter directly under a stratospheric balloon carrying the a prototype

"The work on balloon EUSO was definitely the highlight of my graduate experience at UAH," Rodencal says. "I did some work on development of calibration light sources for the instrument, but my primary job was to make sure that the calibration light sources on the helicopter stayed inside the field of view of the Balloon-EUSO instrument. I developed a tracking system that is still used today."

"Dr. Adams and Dr. Blackman were both invaluable sources of knowledge and great mentors in so many ways," he says.

Rodencal is hopeful he’ll make senior engineer at Sanmina-Sci soon. What does the future hold for him? "More patents, more projects, and more hardware."