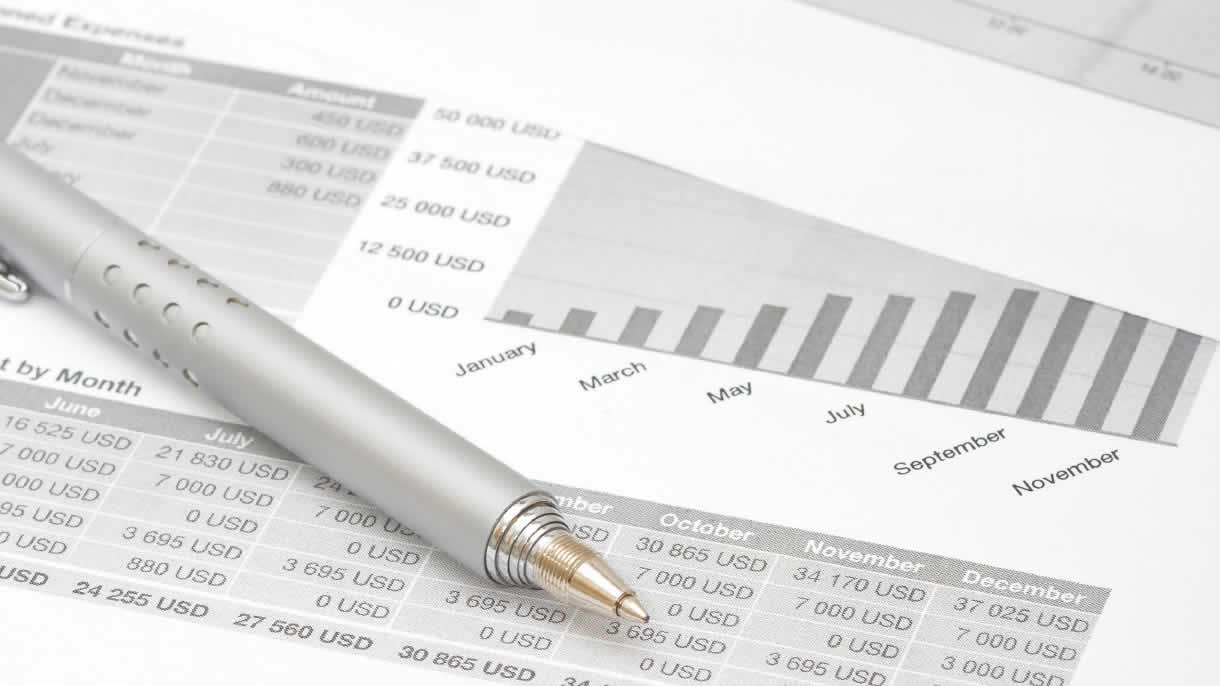 HUNTSVILLE, Ala. (August 14, 2014) - You may not realize it, but every time you're faced with a choice, economics plays a role in the decision you make. That's something Dr. W. David Allen, a professor and researcher of labor and crime economics in UAH's College of Business Administration, does his best to help his students understand.

"As soon as possible when talking to people who are new to economics, I want to let them know that economics - and particularly microeconomics - is the science of choices," he says. "We as economists are trying to think more carefully about how individuals and firms and other agents make decisions."

Over the years, Dr. Allen's research has examined decision-making in a wide variety of contexts. His Ph.D. dissertation, for example, was about the duration and dissolution of marriages. And his most recent publication, "The Demand for Younger and Older Workers: Patterns from NFL Labor Markets," tackled NFL free agency and the draft.

The paper, which will appear in the Journal of Sports Economics, delved into whether or not worker productivity and risk factors affect the demand for younger and older workers. Dr. Allen used the NFL specifically because it offered a rich empirical environment for examining the beginning of workers' careers.

"These players, who are workers like anyone else, come to the market with risks," he says. "So the first thing I wanted to know, when it comes to illegality or wrongdoing - which is a risk factor for these players - were there any labor market penalties? How do NFL clubs place value on younger and older players given these and other risk factors?"

Ultimately what he learned was that older players do sustain more labor market penalties for risk factors in the NFL, a conclusion in keeping with the existing literature on the topic. "My results correlated to the results in other labor markets," says Dr. Allen. "We see the same outcomes and patterns in the NFL as we do in broader labor markets."

As soon as possible when talking to people who are new to economics, I want to let them know that economics – and particularly microeconomics – is the science of choices.

Whether or not these findings will influence future decision-making on the part of the NFL, however, is beside the point. "The purpose is not necessarily to have NFL clubs do anything with my work," he explains. "The purpose is to learn how employers use older and younger workers together, given that they both bring risk factors to the labor markets in which they participate."

This is not his first foray into the field. In the late-1990s, he began to shift his attention from time allocation in general to time allocation as it applies to crime and victimization. "I realized the essential economic model of crime as applied to individuals is really an application of labor economics," he says. "It's founded on the idea that individuals who commit illegal activities are allocating time to do that."

That lead to the publication of his first book, entitled Criminals and Victims (Stanford University Press, 2011). In it, Dr. Allen analyzes the decisions made by both criminals and victims before, during, and after a crime to illustrate how economics can help explain the causes and consequences of criminal and victim choices.

But unlike in the past, when he says he was "more interested in the offender side," his current study will focus more heavily on potential victims. "I want to see if there are public policy concerns that influence self-protection by schools," he says. "Do they face a challenge when it comes to vulnerability to crime or how to allocate their resources to self-protection?"

Not that he expects his answers to those questions to lead to concrete action. As with the NFL study, his goal is to contribute to the current thinking on the economics of crime and victimization. "It's an academic exercise that speaks to other economists first," says Dr. Allen. He is simply putting the information out there. Whatever anyone else ends up doing with it? Well, that's their choice.