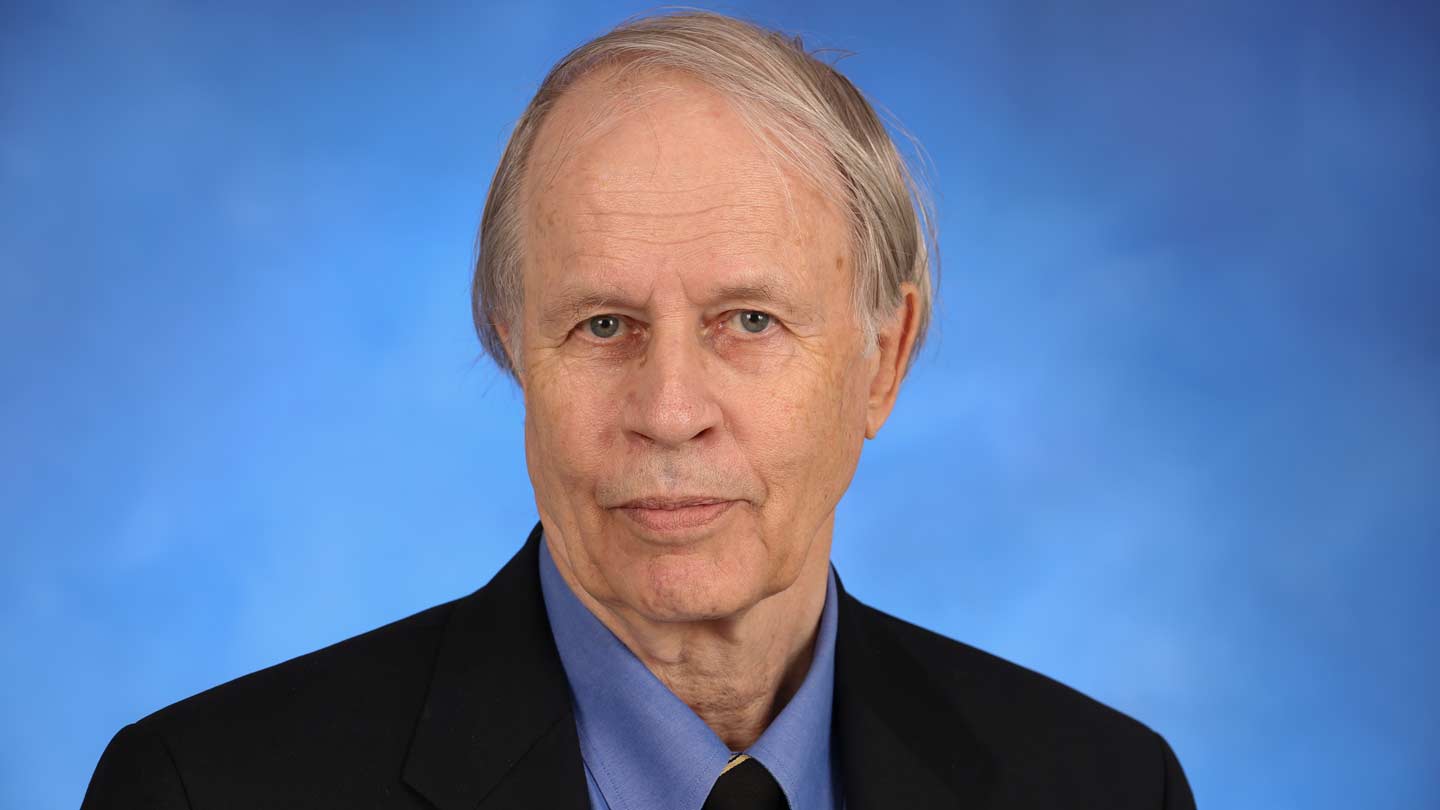 Dr. Fork, who died of respiratory arrest May 16 in Huntsville at age 82, was a visionary laser scientist and longtime professor at The University of Alabama in Huntsville (UAH).

In lieu of flowers, memorial contributions may be made to the Donna and Richard Fork Scholarship at UAH.

A professor for 23 years in the university’s Department of Electrical and Computer Engineering, Dr. Fork served as the principal investigator for the UAH Laser Science and Engineering Laboratory. He retired in 2017.

Dr. Fork was awarded a 2015 patent for a space-based system that relies on lasers to generate and deliver energy to spacecraft.

"The patent is significant in that it gives UAH an advantage in launching what may be the first enterprise designed to provide energy generated in space and delivered in space for commercial purposes, as well as for non-commercial applications of general interest, such as successfully redirecting asteroids or other objects that may threaten Earth," said Dr. Fork at the time.

He was a tireless advocate of using lasers in space to generate power and for propulsion, mining and an asteroid collision defense system for the Earth.

About his asteroid defense system research, he said in 2013, “The good news is that we have identified a physical process which both enables deflection of smaller threatening asteroids and also offers a means of scaling the technique to larger near-Earth objects. The sobering news is that achieving both this high efficiency and the required high rate of delivery will demand extraordinary creative efforts on the part of our emerging generation of engineers and scientists.”

Prior to becoming a UAH professor, Dr. Fork worked as a professor of physics at Rensselaer Institute of Technology from 1990 to 1994.

Dr. Fork received his Bachelor of Science degree with concentration in physics and mathematics from Principia College in Elsah, Ill., in 1957 and his doctorate in physics from Massachusetts Institute of Technology in Cambridge, Mass., in 1962.

He worked as a member of the technical staff at Bell Laboratories from 1962 to 1990 in the Quantum Electronics Department. While there, he was co-author with Logan Hargrove and Martin Pollack of the original paper on demonstration of a mode-locked laser. Five Nobel Prizes have since been awarded, each for an advance in some aspect of mode-locked laser technology.

Dr. Fork’s work at Bell Laboratories was the subject of a February 1963 article in “Popular Mechanics” magazine entitled “World’s Fastest Laser Stops the Action at the Quantum Limit.”

Dr. Fork was principal author of the paper “Scanning Spherical Mirror Interferometer,” which became the principal tool for real time high spectral resolution observation of laser system modes and was the most cited technical paper in any journal in any subject in 1964.

With two co-authors he received the Laser Focus Invention of the Year Award in 1983 for the Colliding Pulse Laser.