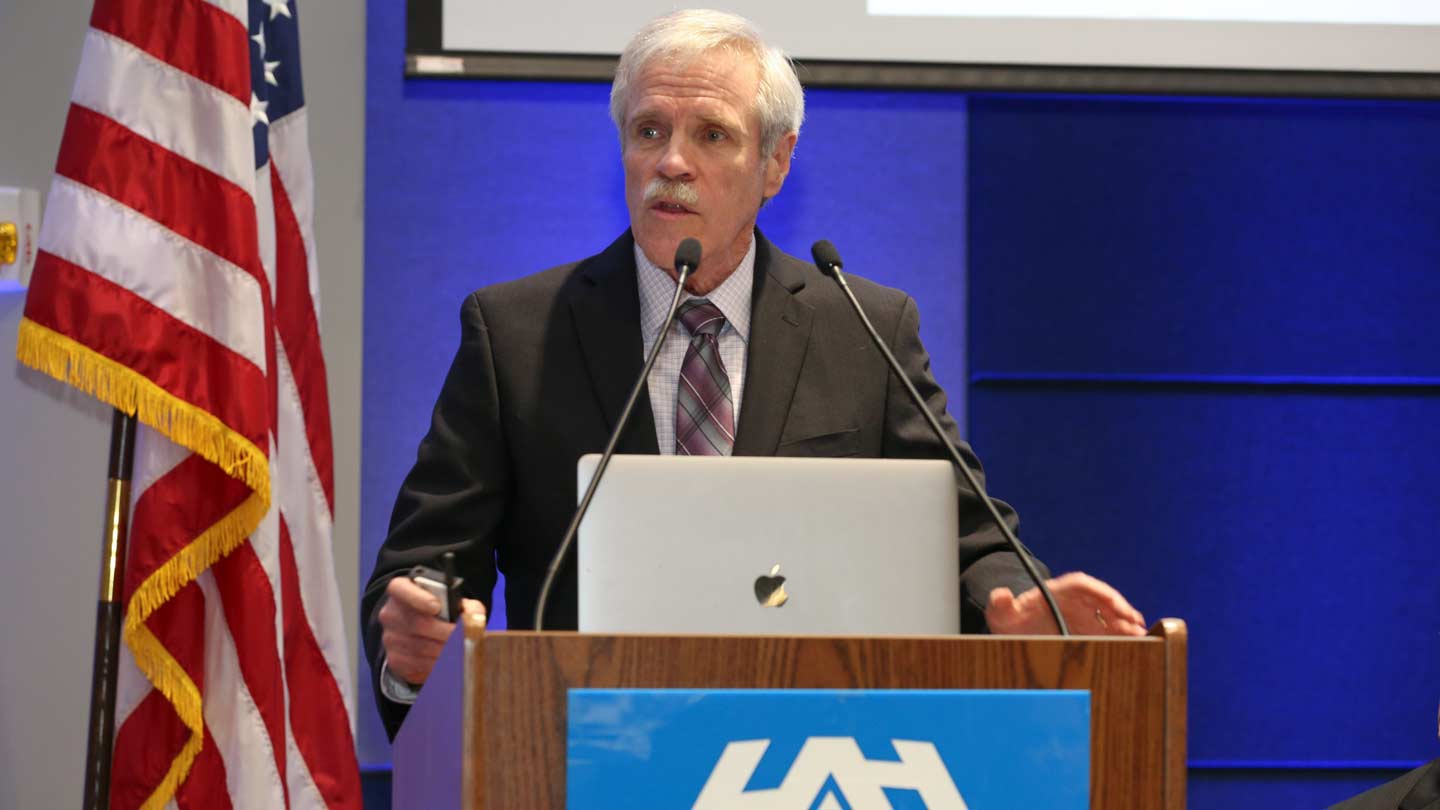 Dr. John Christy Alabama state climatologist and the director of the Earth System Science Center (ESSC), has a three-year position on the EPA Science Advisory Board.

Alabama’s state climatologist and the director of the Earth System Science Center (ESSC) at The University of Alabama in Huntsville (UAH) has been appointed to the U.S. Environmental Protection Agency (EPA) Science Advisory Board (SAB).

Dr. John Christy was appointed to the three-year position by Trump administration EPA Acting Administrator Andrew Wheeler. He joined seven other experts who were appointed to serve on the 44-member SAB, which has four committees involved with agricultural science, chemical risk, drinking water and radiation. Twenty-six new members were also appointed or nominated to serve on its committees.

"The Science Advisory Board advises the EPA on the big questions about environmental protection that need scientific inquiry and how can we judge what evidence is there to establish science-based regulations to protect people and the overall environment as best as possible," says Dr. Christy, who had applied to be considered for the position. "My expertise was considered due to my climate research, so I will be speaking to that issue, but the board works on many more issues than just climate."

The EPA says nominees willing to serve have been vetted for potential conflicts of interest and each has committed to remaining financially independent from EPA grants during their tenures.

"In a fair, open, and transparent fashion, EPA reviewed hundreds of qualified applicants nominated for this committee," says Wheeler. "Members who will be appointed or reappointed include experts from a wide variety of scientific disciplines who reflect the geographic diversity needed to represent all 10 EPA regions."