Charger Love is in the air at UAH 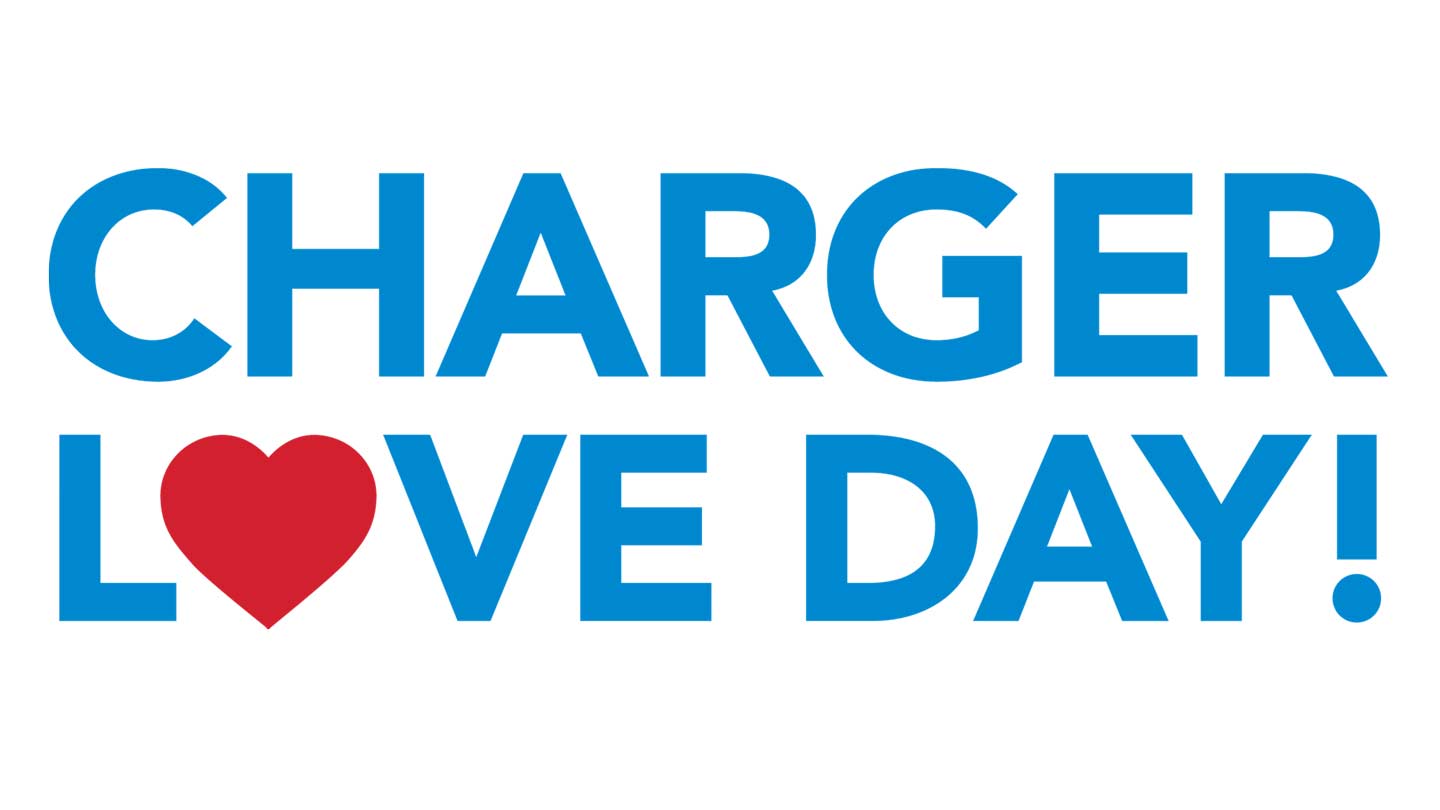 Love is in the air on the campus of The University of Alabama in Huntsville (UAH).

Charger Amour is Friday, Feb. 5, from 6 p.m., to 9 p.m., in the university's Conference Training Center Exhibit Hall. UAH couples will enjoy an evening of Dinner, Dancing, and the ChargerWed Game where alumni couples will test their knowledge of each other to compete for prizes. Many students go from classmates to soul mates while attending UAH. Charger Amour celebrates our many charger alumni couples. Couples are encouraged to share their story and photos at surveymonkey.com/r/ChargerCouples. Below are a few of the romantic "How We Met" Stories:

In addition to celebrating Charger couples this month, we're also celebrating our love for UAH. T.R.U.E. Chargers Student Alumni Association is excited to host the fourth annual Charger Love Day. On Sunday, Feb. 14, all UAH students, alumni, faculty, and staff are encouraged to take to social media and tell the world why you love UAH! Stop by our table on campus (Friday, 2/12, in Charger Union or Saturday, 2/13, at the T.R.U.E. Chargers Student & Alumni Tailgate) or take to the web to show your Charger pride and tell us why you love UAH! Post on our facebook page or tweet using #ChargerLove.

Rachel Osby, T.R.U.E. Chargers Advisor and Senior Director of Alumni Relations says, "Charger Love Day began, and continues, as a student-led effort to show love and admiration for UAH and the memories that are made here. What do you love most about UAH? Maybe it's a close friend, favorite professor, campus event, or favorite campus spot. Share your reason on social media this Valentine's Day using #ChargerLove." For more details, visit uah.edu/truechargers.