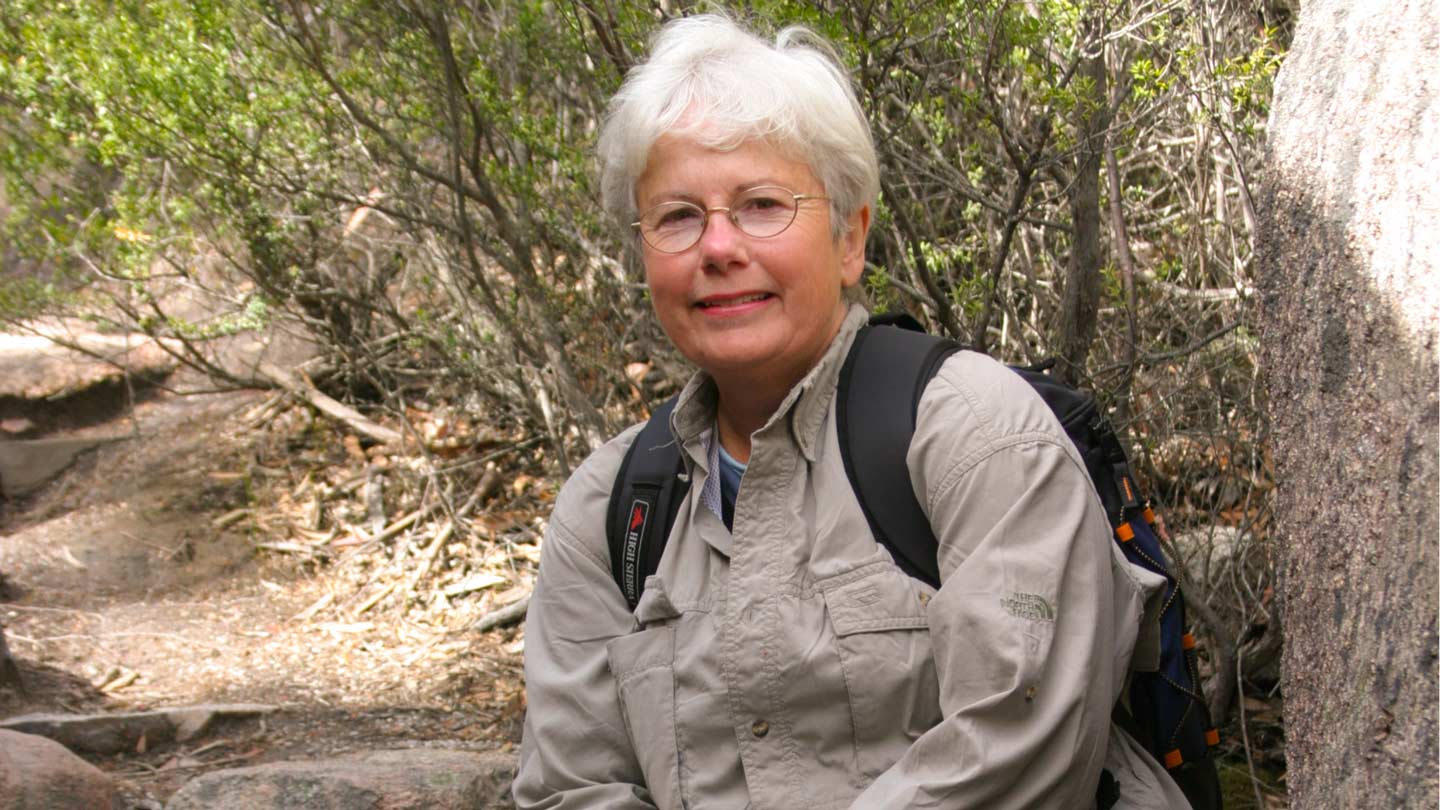 An avid outdoorswoman, B. Jeanne Fisher retired early so she and husband, Stanley Prevost could travel. One of those trips included hiking through the Appalachian Trail.

B. Jeanne Fisher, the first Vice President for Student Affairs at The University of Alabama in Huntsville (UAH), died of a heart attack on Saturday, June 20, in Grayling, MI.

Dr. Fisher began her tenure at UAH in 1979, after serving as Vice President for Student Affairs at Texas Women's University in Denton, Texas. She retired from UAH in the fall of 1999.

"Dr. B. Jeanne Fisher Prevost served as UAH's first Vice President for Student Affairs and continued a series of 'firsts' for the campus. She was instrumental in the Title IX equity transitions and hired me as the first African American administrator in Student Affairs for UAH," said Delois H. Smith, Vice President for Diversity. "Her innovative, bold, insightful and forward-thinking moxie moved UAH Student Affairs forward by leaps and bounds and established the foundation on which many of the student clubs, organizations, and programs now stand and continue to grow. Her legacy is systemic and intricately interwoven throughout the UAH division of Student Affairs. I am forever grateful for her mentorship and personal friendship. UAH and I are the better for the opportunity to have known and worked with her. She will be sorely missed, but I see her influence everyday as I drive around or walk across campus."

In addition to her leadership qualities, Fisher was also honored nationally for her writing skills. The Journal of College Student Development honored Fisher in the publication's 40th anniversary issue for her article, "The Bakke Case: Part II - An Analysis and Implications."

Fisher's article addressed the U. S. Supreme Court's deliberation and decision about the case of Allan Bakke, a medical school hopeful who was first denied admission in the Medical School of The University of California at Davis.

"UAH has so much to thank Dr. Fisher for as being the first Vice President for Student Affairs. When she put her mind to a task, she gave her all! She was instrumental in starting the fraternities and sororities and developing our athletic programs," said Antonia Morgan, Director of Judicial Affairs. "Because of her vision, we now have campus housing and the Fitness Center. Dr. Fisher was respected on campus, in our community and in her professional organizations. She was always the voice for UAH students. UAH would not be what we are today without her dedication and hard work." 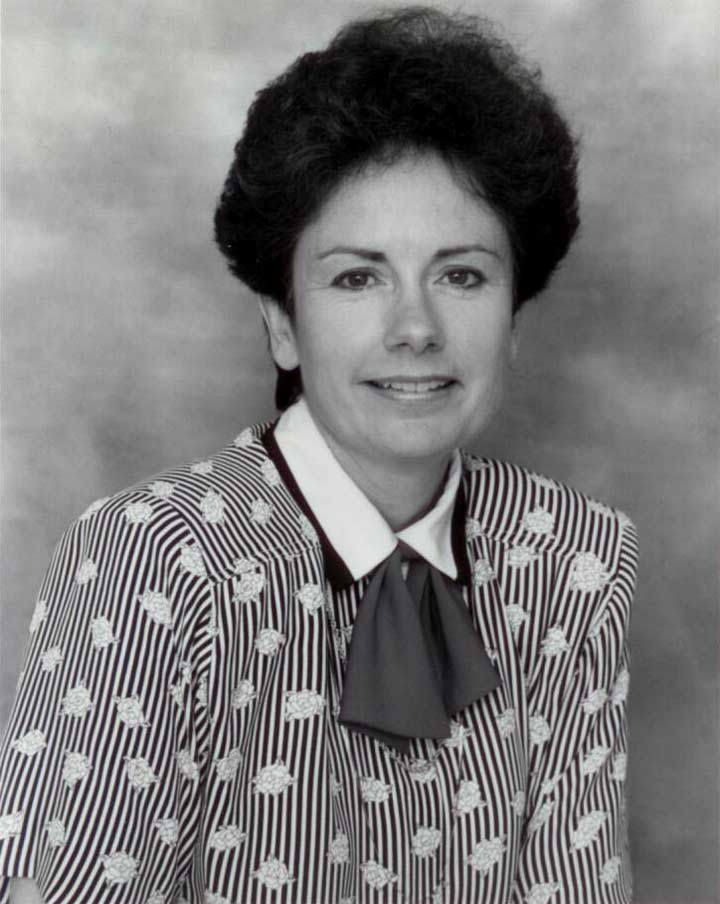 Annually, three awards bearing Fisher's name are presented to students during the UAH Student Leaders Awards Ceremony. The purpose of the recognition service is to celebrate students who have made a major impact upon student life at the university. In 1997, the National Association of Student Personnel Administrators awarded Fisher the 1997 John Johns Award for Outstanding Performance as a Senior Student Affairs Officer.

Fisher is survived by her husband, Stanley E. Prevost. He is a co-founder of Phase IV Systems Inc., in Huntsville and served as its Vice President until its sale to TSC, Inc., also in Huntsville.

A memorial service for Fisher will be held on Wednesday, July 8, at 11 a.m., at Monte Sano United Methodist Church in Huntsville (601 Monte Sano Blvd SE). Speakers for the service include former UAH President Frank Franz, Delois Smith and Stanley Prevost, with the Rev. Dale Clem officiating.