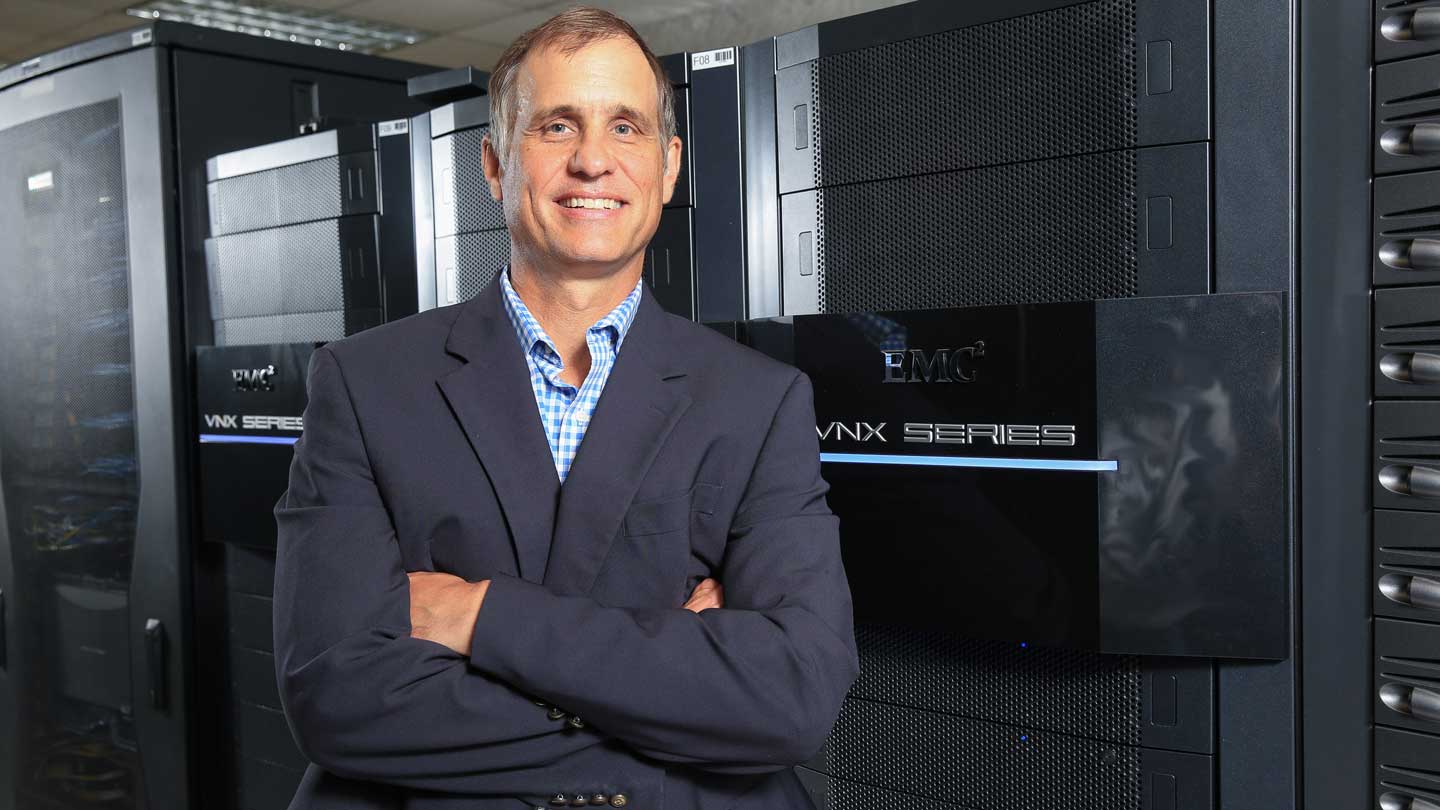 In addition, Pettus serves as a senior adviser in advancing the direction of the center's future.

“It is an honor and a privilege to serve as the associate director for an organization that has been and is so important to our community, our state, and our nation,” Pettus said of his recent appointment. “We have a rich history at Marshall and with the development of our new Space Launch System rocket, it’s a very exciting time for our team here.”

Before becoming the associate director of MSFC, Pettus held a variety of senior leadership positions in information technology at NASA, including serving as the NASA chief information officer at NASA Headquarters in Washington, D.C., from 2006 until 2009.

In 2009, Pettus returned to Huntsville and Marshall Space Flight Center as the director of Marshall's Office of the Chief Information Officer (CIO), a position he first assumed in 2005.

“It was a great honor to serve as the senior official responsible for information technology at NASA,” he says. “But I enjoy being closer to the action and I love being part of the incredible work being done at MSFC.”

As CIO director, Pettus led delivery and operations of information technology solutions to enable Marshall’s programs and mission, including the center's computing infrastructure, communications networks and software systems. He supervised 140 civil service and more than 1,000 contractor personnel and managed an annual information technology budget of more than $300 million.

As director of the NASA Integrated Enterprise Management Program Competency Center from 2002 to 2005, he led more than 300 business and information technology professionals tasked with the integration, development and operation of NASA’s enterprise-level business applications, providing application support services to more than 15,000 agency users.

“UAH and MSFC share a symbiotic history,” Pettus says. “When I read about Dr. von Braun’s vision for UAH as an institution of higher learning that would help attract and develop the technical workforce that NASA needed in Huntsville, I see myself. My studies at UAH in computer science laid a foundation that helped enable me to be part of the continuing fantastic mission of MSFC.”