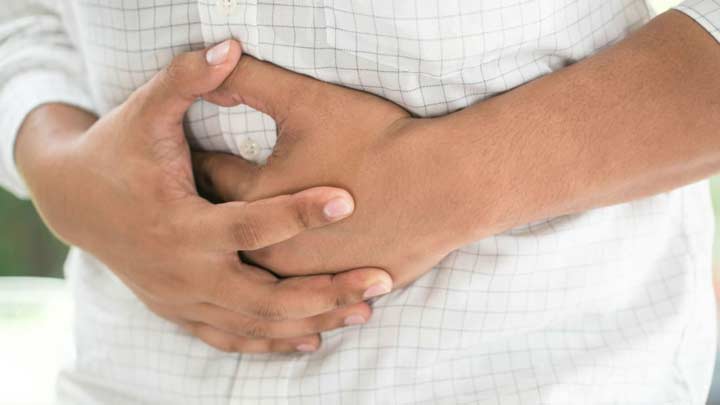 Just about any food has the potential to harbor bacteria, make sure summer picnics are safe from foodborne illnesses by practicing proper hygiene and good hand washing.

"Everyone has to eat, so everyone is at risk for foodborne illnesses," said Connie Abbott, Nurse Practitioner, at The University of Alabama in Huntsville (UAH) Faculty/Staff Clinic (FSC). "Just about any food has the potential to harbor bacteria," she added.

According to The Centers for Disease Control (CDC) and Prevention in Atlanta, one in six — or 48 million Americans get sick from food poisoning every year. CDC annual data further estimates that 128,000 are hospitalized, and 3,000 die of foodborne diseases.

Norovirus is the leading cause of foodborne illness in the United States. Often times referred to as ‘food poisoning’ or ‘stomach-flu’ it spreads very quickly and easily," Abbott said. "Most outbreaks occur in food service settings like restaurants. Infected restaurant workers are often the source usually due to not properly washing their hands before handling ready to eat foods, but also food that has not been washed or cooked thoroughly," she added.

Abbott said a person with Norovirus is the most contagious when they have symptoms, especially vomiting and during the first few days after recovering from the illness. Some studies show the illness can still be spread for two weeks after recovery. Symptoms include vomiting, nausea and stomach pain.

Hepatitis A is a communicable disease that causes inflammation of the liver, and is spread through the fecal-oral route such as not washing hands after using the bathroom or changing diapers. People can also get the disease by consuming contaminated food or water, and personal contact with an infected person or usually through sex. Abbott said Hepatitis A is a "self-limiting" disease that rarely causes chronic issues, and usually clears up in six to eight weeks. "It is vaccine preventable. However, if a person contracts Hepatitis A their body makes antibodies against it and therefore they develop immunity from further infection," said Abbott.

Salmonella Typhi, symptoms start within six hours to four days after infection and the illness can last up to a week. A bacterial infection, Salmonella is spread through ingestion of contaminated foods. "This illness occurs more often in the summer months because the warm weather provides an ideal environment for the bacteria to grow," said Abbott. Salmonella can quickly contaminate eggs, chicken, pork, sprouts, vegetables and even processed foods like nut butters and chicken nuggets. "The infection can spread from person to person — even from animals to people," she added. Symptoms include sudden diarrhea (may be bloody), stomach cramps, fever, nausea, vomiting and headache.

Shigellosis (Shigella) or Dysentery is a diarrheal disease and causes diarrhea, fever, stomach cramps and bowel urgency even when empty. The illness is spread through contact with stool from an infected person either by caring for someone sick with Shigella, changing a diaper, or consuming food or water handled by someone with the disease. Symptoms can last up to a week.

Normally a harmless bacteria, Escherichia Coli (E.coli) lives in the gastrointestinal tract of humans and animals. "There are some strains that cause illness and symptoms usually start within three to four days of exposure and can last up to a week," said Abbott. E.coli is spread through ingestion of contaminated foods, or contact with an infected person or animal. Symptoms can be severe and include stomach cramps, diarrhea, vomiting, and sometimes low-grade fever of less than 101 degrees. Some infections are severe and require hospitalization.

Abbott said safer picnic foods include avoiding those that don’t require refrigeration — especially varieties that have mayonnaise as an ingredient. "Rather than potato salad, a pasta salad in an oil-based dressing can be at room temperature as long as there isn’t cheese or meat included," she added. "Firm fresh fruits and vegetables are fine at room temperature. But make sure they are washed before serving. Remember, bacteria has to be present in order for it to grow."

And, while swimming pools can provide fun and relief from hot summer temperatures, Abbott said there are good reasons to be cautious in the water. "Try not to swallow water when swimming in public pools, lakes, rivers, ponds, streams and public backyard kiddie or wading pools." Children could become sick very quickly from recreational water illnesses.