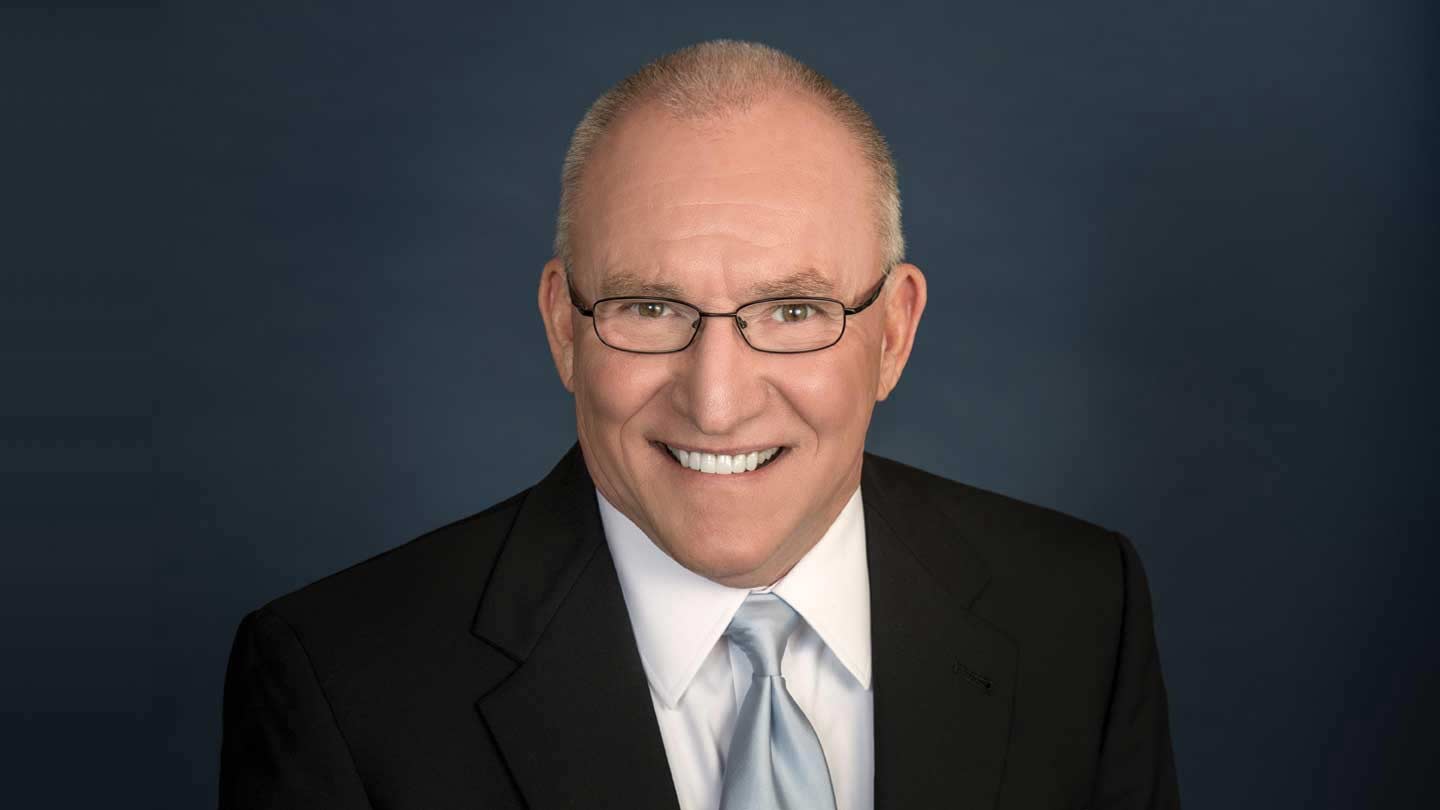 Van V. Brown III (’81, BSBA, MGMT, MKT) began mastering the ins and outs of the business world while a high school senior working in one of North Alabama’s most popular department stores, Dunnavant’s.

"I worked with a number of older established women and gentlemen who managed the store," he said. "Advice was plentiful. And, sometimes I listened and sometimes I had to learn by trial and error. I still refer back to the advice even today," said Brown.

Roberts taught history when The University of Alabama (UAH) Extension Center began operation in January 1950. She was the university’s first full-time faculty member and established the History Department and later served as chairperson.

Dr. Marsha Griffith and Billie Asherbranner taught most of Brown’s marketing and management courses in the School of Business. "They were exciting and dedicated to their fields," said Brown.

While business was his academic major, Brown has fond memories of classes and social activities centered around the School of Liberal Arts. "Dr. Roberts was my advisor. Over the years she and I developed a strong bond. She never taught a class that I attended, but she provided life advice until her passing several years ago."

"Dr. Eleanor Hutchens taught literature and remained a dear friend long after graduation. I can still hear her recite poetry with an ‘Old English’ accent," Brown said. "I spent a great deal of time mentored by Dr. Royce Boyer, director of the music department. Although I was never a serious musician, he included me in the university’s chorus, the Village Singers that provided many opportunities. I developed long-lasting friendships within that group of students," Brown added.

Under Boyer’s direction, Brown traveled to Guatemala to perform throughout the country representing Alabama in an exchange partnership program. "Annette Shingler taught voice and headed the UAH Choir. Joanne Harrison was the English professor who always went above and beyond, and bridled some poor study habits and always believed in me," added Brown.

While attending UAH, Brown participated in the Cooperative Education Program working part-time first at Redstone Arsenal, and later at NASA alternating semesters of academic studies and full-time work. During his junior year at UAH, Brown worked in the university’s Admissions and Records department. He was among the first group of Lancers, UAH’s official student ambassadors. As an alumni advisor to the Lancers, he worked with the group for five years after graduating.

Presently, Brown is the Convention Services Manager at the Huntsville/Madison County Convention and Visitors Bureau. He works closely with many conventions, reunions, weddings, and visitors to North Alabama. "I oversee a part-time staff of retired professionals who are ambassadors and information specialists hosting many larger conventions throughout the year," said Brown. "I also advise on the many unique meeting spaces, hotels, and attractions available to out-of -town guests including the Von Braun Center and Hudson Alpha."

When it comes to "selling" his hometown, Huntsville, nothing could be easier for Brown.

"After years working in various forms of marketing at NASA and Intergraph, I have come full circle. Selling my hometown, Huntsville," said Brown. "As a native Huntsvillian, it’s an easy sell. My degree and experiences at UAH created the cornerstone for my career. The many contacts, support of faculty and the lifelong friendships nurtured over the years have afforded many opportunities. UAH played a significant role in my career."

A history buff, Brown is heavily involved in the city’s annual Maple Hill Cemetery Stroll. Held on Sunday afternoons in October the historical event comes to life with more than 80 costumed characters portraying the famous and infamous citizens in history. "Their stories are both entertaining, historical and sometimes scandalous," said Brown.

"For the last 24 years, I’ve portrayed the prize-winning bovine, Lily Flag. Many streets, subdivisions, and even a locally brewed beer are named after the cow," Brown said. "The cow belonged to wealthy Huntsville bachelor, General Samuel Moore. The cow brought home all the blue ribbons from the 1892 Exposition."

Brown gives sage advice for young people considering a career in the business world. "Always be open to opportunities and learn to think outside the box. Life is a winding path. Your first job may not be your ideal position but making contacts and networking are key components. Everyone you meet is a connection. And don’t burn bridges."