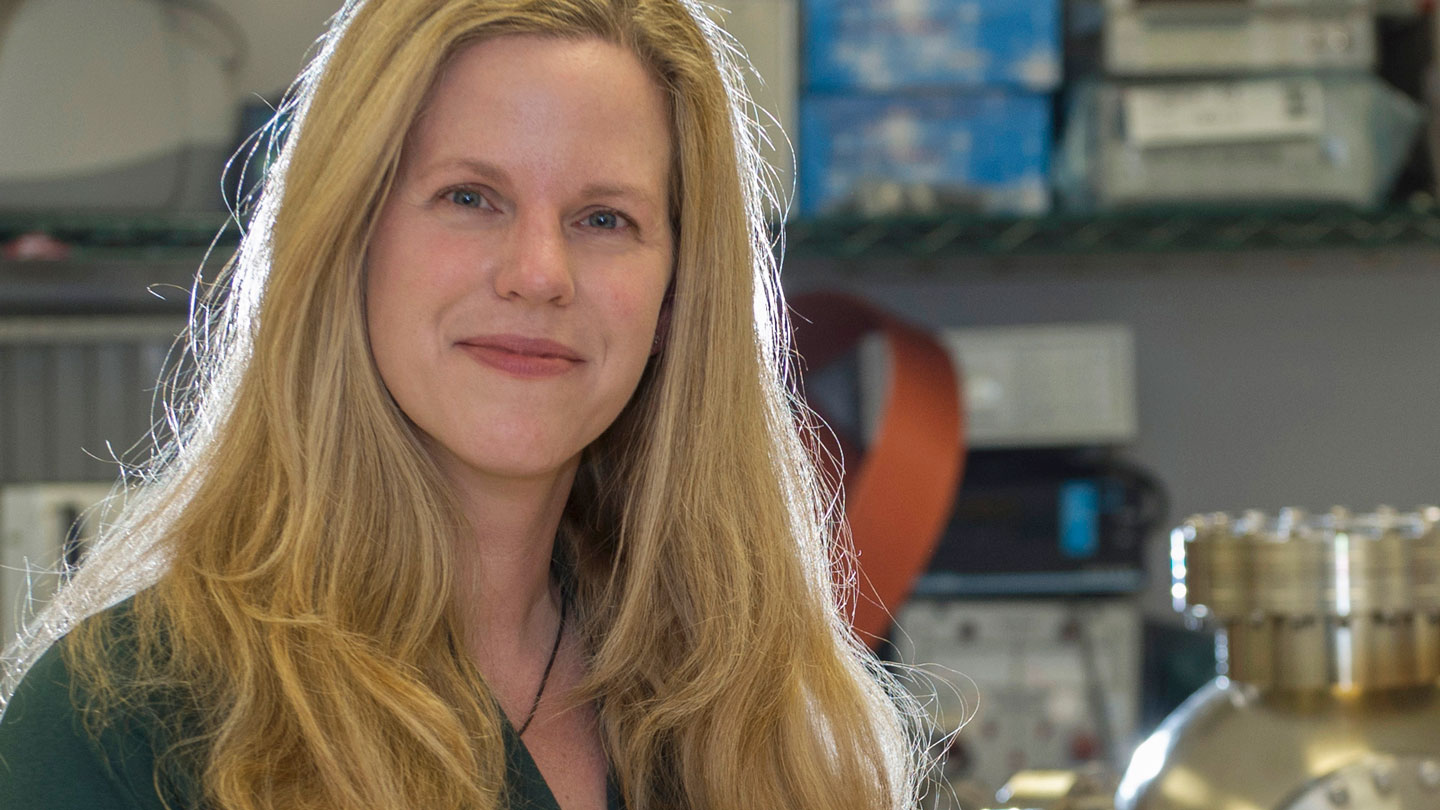 "My parents both had science backgrounds. My father in Geophysics and Astronomy and my mother in Geology," said Gaskin, an alumna of The University of Alabama in Huntsville (UAH). "Their influence and my need to know how things worked led me to appreciate the vast unknowns of space," she added.

As a girl, Gaskin "always knew" she wanted to work for the space giant. "Growing up in Houston, TX, around the NASA Johnson Space Center (JSC) had a huge influence on me."

Today, Gaskin is the NASA appointed Study Scientist for the Lynx X-ray Observatory mission concept. "Lynx is one of four missions being considered for prioritization in the Astrophysics 2020 Decadal. If selected, Lynx would fly after the James Webb Space Telescope and the Wide-Field Infrared Survey Telescope Observatory and would be a follow-on to the Chandra X-ray Observatory. Lynx would be many times more sensitive than Chandra and much more capable."

After graduating from high school in Houston, Gaskin attended the New Mexico Institute of Mining and Technology on a full scholarship earning a B.S. in Physics and Astrophysics. After graduating, she briefly worked at the NASA JSC as a contractor on orbital debris studies.

When the NASA contract ended, Gaskin began attending Case Western Reserve University where she received an M.S. in Astronomy. Gaskin quickly moved on to UAH, where she earned a PhD in Physics. 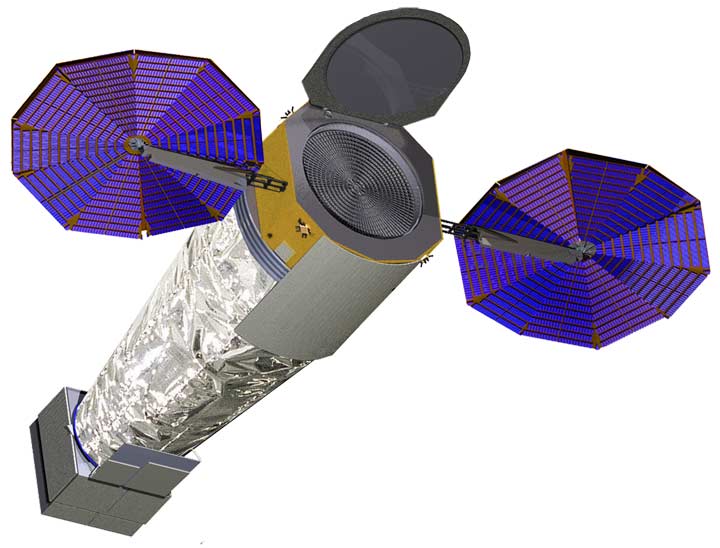 "I came to UAH for my doctorate to benefit from the extremely strong physics program, and to work with NASA scientists while I worked on my degree," said Gaskin. Her doctoral research centered on the development and characterization of a new high-energy detector for astrophysics.

While working on her PhD, Gaskin was awarded a NASA Graduate Student Fellowship. After earning her degree, she became a NASA postdoctoral student and then a Federal Career Intern, before being hired as a tenured Civil Servant at NASA Marshall Space Flight Center.

She remembers her time at UAH as extremely valuable. "I was given the opportunity to explore different research topics in astrophysics, and take courses in other areas of interest like Materials Science," she added. "I apply the knowledge obtained at UAH to my job on a daily basis. UAH provided me with the foundation I needed to work and thrive at NASA MSFC."

Two university professors stand out clearly in her mind as she recalls her graduate school days, Dr. Don Gregory (Distinguished Professor of Physics, and Dr. Yoshi Takahashi (Professor of Astrophysics). "Dr. Gregory specifically influenced my career path," said Gaskin. "I am extremely grateful for their guidance throughout my time at UAH. And, Dr. Bill Paciesas, who at the time was UAH staff, also played a significant role," she said.

Gaskin’s favorite experiences at the university also include UAH and NASA MSFC having "a great symbiotic relationship, which allowed me to work at MSFC while I was a student. I was able to gain practical work experience in a realistic environment."

In addition to Gaskin’s responsibilities for the Lynx X-ray Observatory mission concept, she develops high-energy instrumentation, not necessarily limited to astrophysics. She is also working on developing planetary instruments for eventual operation on the Moon or Mars.

The secret for the successful career woman, wife and mother handling a great deal of stress on a daily basis can be summed up in three words: "It’s a challenge." 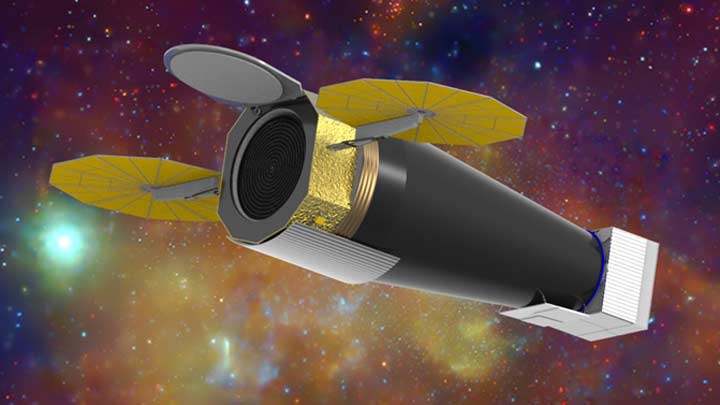 "I involve my sons in everything I do. I make sure that they know the value of working hard, without sacrificing family and that family always comes first," she said. "They understand the implications of the projects that I am working on, and understand the constant change in schedule. My husband also takes a huge part of the load, and even though he has a full-time job as well – we work together to find balance."

Gaskin serves as an Associate Editor for the Journal of Astronomical Instrumentation, World Scientific, and International Publication, and was a member of NASA Balloon Working Group. Additionally, she enjoys mentoring students of all ages and has mentored a UAH Undergraduate Research Instrument Program team. She has been an advisor to several doctoral students and has spoken at middle schools and to many groups of students with a focus on women in the STEM (Science, Technology, Engineering, Mathematics) fields.

Gaskin’s advice to college-bound students — especially young women considering a career in the field of engineering and aerospace is priceless.

"If there is something that you are passionate about, don’t give up. Follow your dreams and be persistent. Don’t let others tell you what you can and can’t do or what you should or shouldn’t do (including me)," said Gaskin. "Start as early as possible, working with the people who do what you think you want to do so that you can also get that necessary real-life experience. Finally, it is ok to fail sometimes. It can make you stronger."