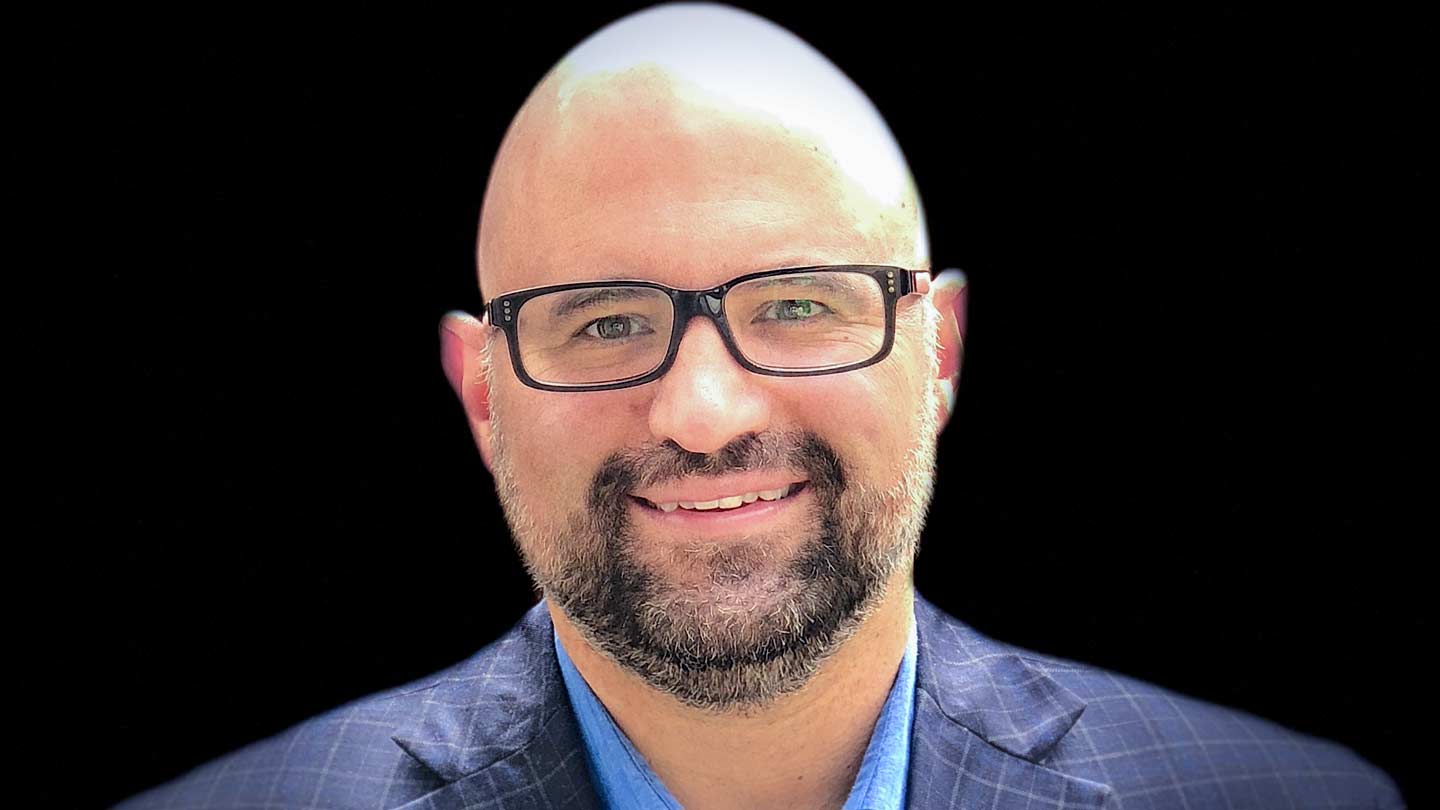 Hard work and faithfully practicing the Golden Rule in business has allowed Taso Sofikitis, CEO and President of Maynards Group of Companies to achieve immeasurable success.

Maynards manages auctions/liquidations, asset valuation projects valued up to half a billion dollars as well as operates a Capital business that does asset-based lending from eleven offices in the United States, Canada, Europe, Japan, and China. In addition, the Maynards Group owns and operates manufacturing companies both in the paper/containerboard sector as well as the oil and gas sector.

Sofikitis will be honored in October during the UAH Alumni of Achievement ceremony for his successful international business accomplishments and philanthropic work.

"It’s an honor to accept this award, it means a lot to me because it confirms that if you work hard, treat people right you can achieve success, it is both personally and professionally satisfying to be recognized," said Sofikitis.

Originally from Vancouver, British Columbia, Canada, he attended UAH on an athletic scholarship. Sofikitis was a member of the team that won the Division II Hockey National Championship in 1996.

In addition to playing hockey, Sofikitis excelled in his academic studies at UAH. He has fond memories of his College of Business professors including Dr. Brent Wren and Dr. Jim Simpson.

"My favorite UAH experience was being part of the hockey team for four years, building relationships and friendships with my teammates Sheldon Wolitski, Mario Mazzuca, Wade Tulk, Brad Dame, Lance West, and others.

"UAH had a significant impact on my life and my business career, I learned how to manage my time, I learned what it took to work hard both in the classroom and in athletics," said Sofikitis. "UAH helped me understand the importance of building relationships, and being part of a team…all things needed to be successful in the business world."

He began his career at Maynards, in 1998, and has been an integral part in helping the company become a global leader. Sofikitis became the majority shareholder in the Maynards Group of Companies in 2012 and has managed countless sales projects around the globe equating to over a billion dollars in sales.

In 2018, Sofikitis and Sheldon Wolitski (’96 BSBA) generously donated funds for a full renovation of the UAH Spragins Hall weight room.