Lightfoot is chair of newly formed ASGC Industrial Advisory Board 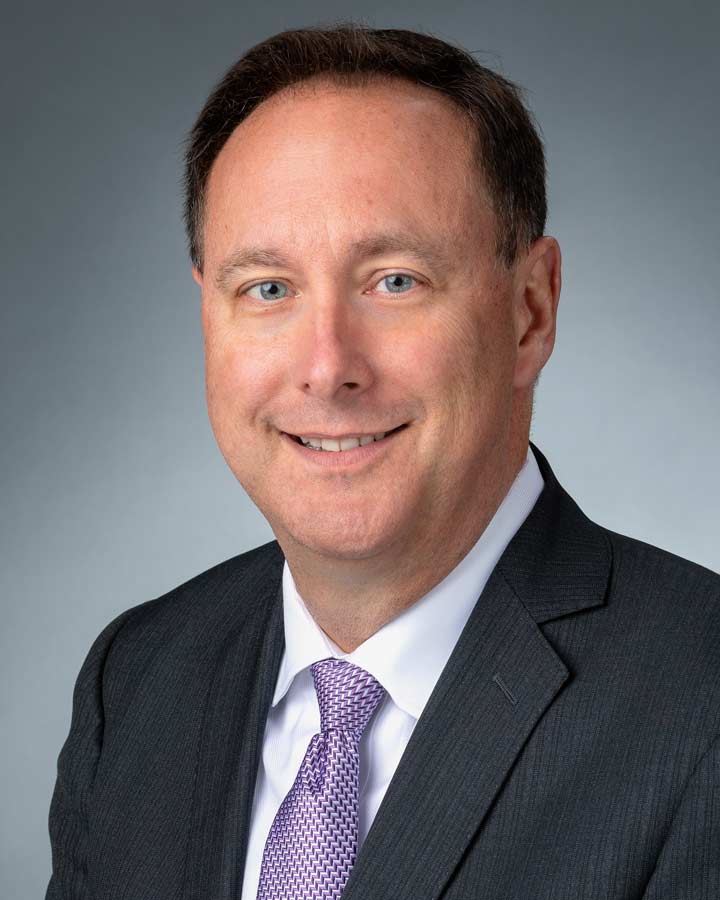 Robert Lightfoot is chair of the Alabama Space Grant Consortium Industrial Advisory Board.

“I look forward to chairing the Industrial Advisory Board of the ASGC. It will be the IAB’s goal to advise and guide the ASGC in preparing the next generation space workforce to meet the rapidly expanding opportunities existing in the space economy,” Lightfoot says.

“As the acting NASA administrator, I found providing the hands-on experience to a diverse workforce and driving collaboration across multiple organizations to be keys to success, and will challenge the ASGC to do the same across these great universities.”

IAB members will be geographically dispersed across Alabama. Initially, of the 12 members, six will serve two-year terms so that terms will be staggered in the future. IAB board members will serve for four years following the initial startup period. A board member can continue to serve upon re-nomination by his or her campus or the IAB chair and approval by the ASGC management committee.

“The primary purpose of the board will be to advise the ASGC management committee on the merit and industry relevance of ASGC programs and suggest new programs and to advocate for funding for ASGC in both Montgomery and Washington D.C.,” says Dr. Dale Thomas, ASGC director, UAH professor and the eminent scholar in systems engineering.

The inaugural board meeting will be June 28 in Huntsville. Besides Lightfoot, board members are: