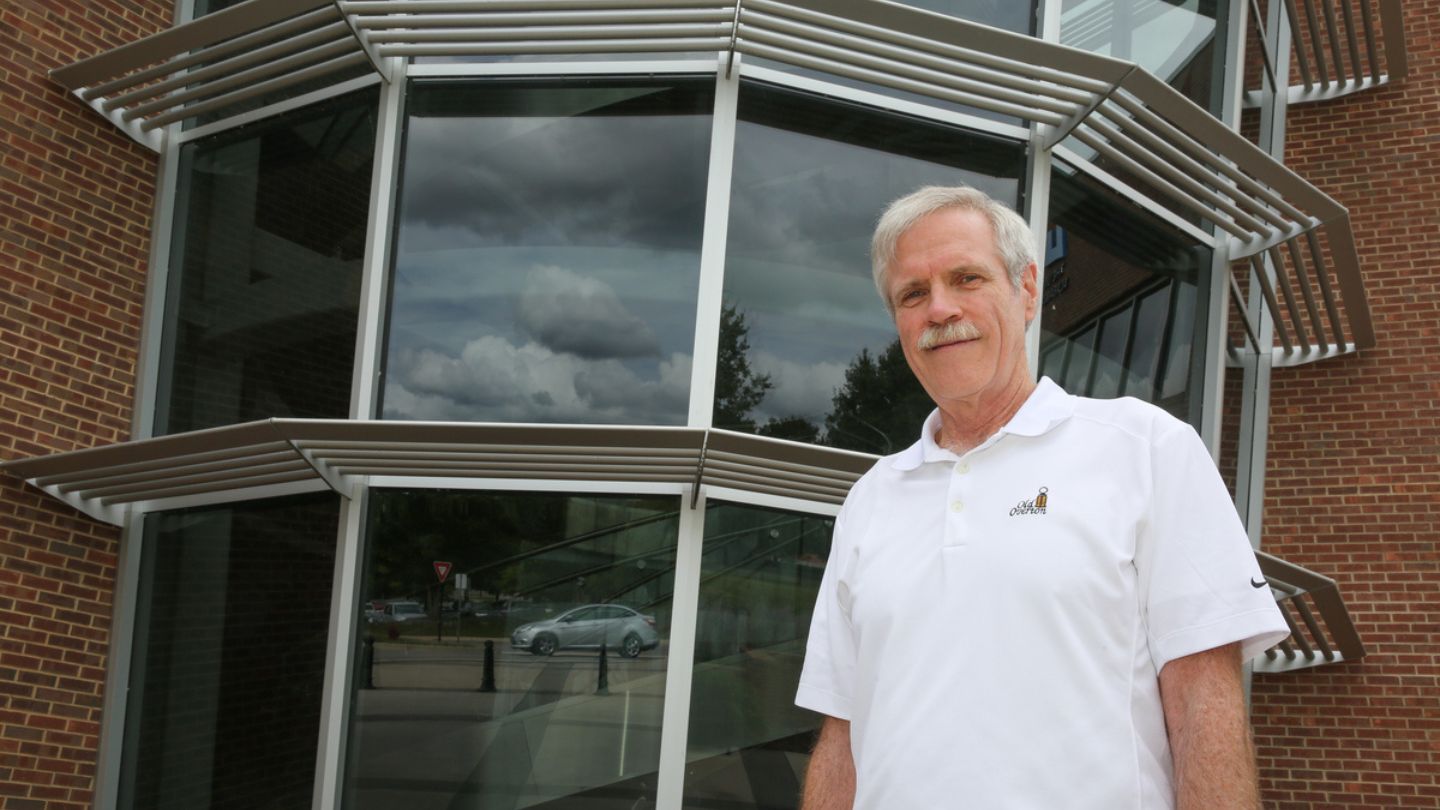 Dr. John Christy is the principal investigator for the new research.

A nearly $2 million grant from the U.S. Department of Energy (DOE) Office of Biological & Environmental Research will fund efforts by a University of Alabama in Huntsville (UAH) team led by the director of the Earth System Science Center (ESSC) to understand how to more accurately model climate change.

Principal investigator Dr. John Christy is also Alabama’s state climatologist and a distinguished professor of atmospheric science at UAH, a part of the University of Alabama System. He says that current climate models are missing the mark in a number of ways, and the $1.95 million, three-year grant to assess two major modeling challenges, climate sensitivity and Arctic amplification, is aimed at providing more clarity.

“Even the latest, most sophisticated models continue to warm the atmosphere faster than has actually occurred,” Dr. Christy says. “We want to zero in on why.”

The new grant is a continuation of work Dr. Christy’s team began under a just-ending $1.5 million DOE grant to develop a new method of determining how the Earth’s climate is responding to greenhouse gases.

That work also assessed the climate impacts of greenhouse gases on snowfall in three Western Pacific coastal states in order to accurately determine impacts on the snowfall, an important water supply for the region, and it examined the role of near-surface air temperatures over the ocean in climate.

“We have fairly good information on what has ‘forced’ the climate in the past 45 years, such as volcanic dust, cloud-reflection of sunlight, solar variations, etc., so that we can estimate how the atmospheric temperature responded to these variable ‘forcings,’” Dr. Christy says. “This new grant will fund work to give us an idea of how much the temperature is likely to respond to the tiny push that extra greenhouse gases are applying to the climate.”

ESSC scientists Dr. Spencer and Dr. Rob Junod, a research associate, will focus on a large effort to extract information from the climate models and the satellites for the sensitivity analysis.

That investigation will also probe the effect of the tropical atmosphere on modeling.

“The tropical atmosphere has some complicated ways it responds when hit with extra heating or cooling,” Dr. Christy says. “It appears that when heated a bit, the atmosphere finds a way to shed that heat to space more quickly than models expect, so that the temperature doesn’t rise as much as anticipated.”

Dr. Richard McNider, a distinguished atmospheric science professor emeritus, and Dr. Arastoo Biazar, an ESSC principal research scientist, will examine Arctic amplification, a phenomenon in which the Arctic is warming three times faster than the rest of the planet.

“There are many components to the Arctic problem,” Dr. Christy says. “Satellite observations will be used to track the temperature changes, but will also provide information on other aspects of the atmosphere such as its aerosol concentration, or in other words, how dirty the air is.”

Dr. Christy says aerosols, such as dust and other particulate matter aloft, have a way of disturbing the vertical temperature profile so that, with more aerosols, there is more mixing of the warmer air above to the cold surface air below.

“Note that this process doesn’t really add heat to the atmosphere, it simply redistributes the heat that is already there to warm up the surface,” he says. “A main part of this project is to simulate the Arctic atmosphere with a much more detailed model than what is represented in the global climate models.”