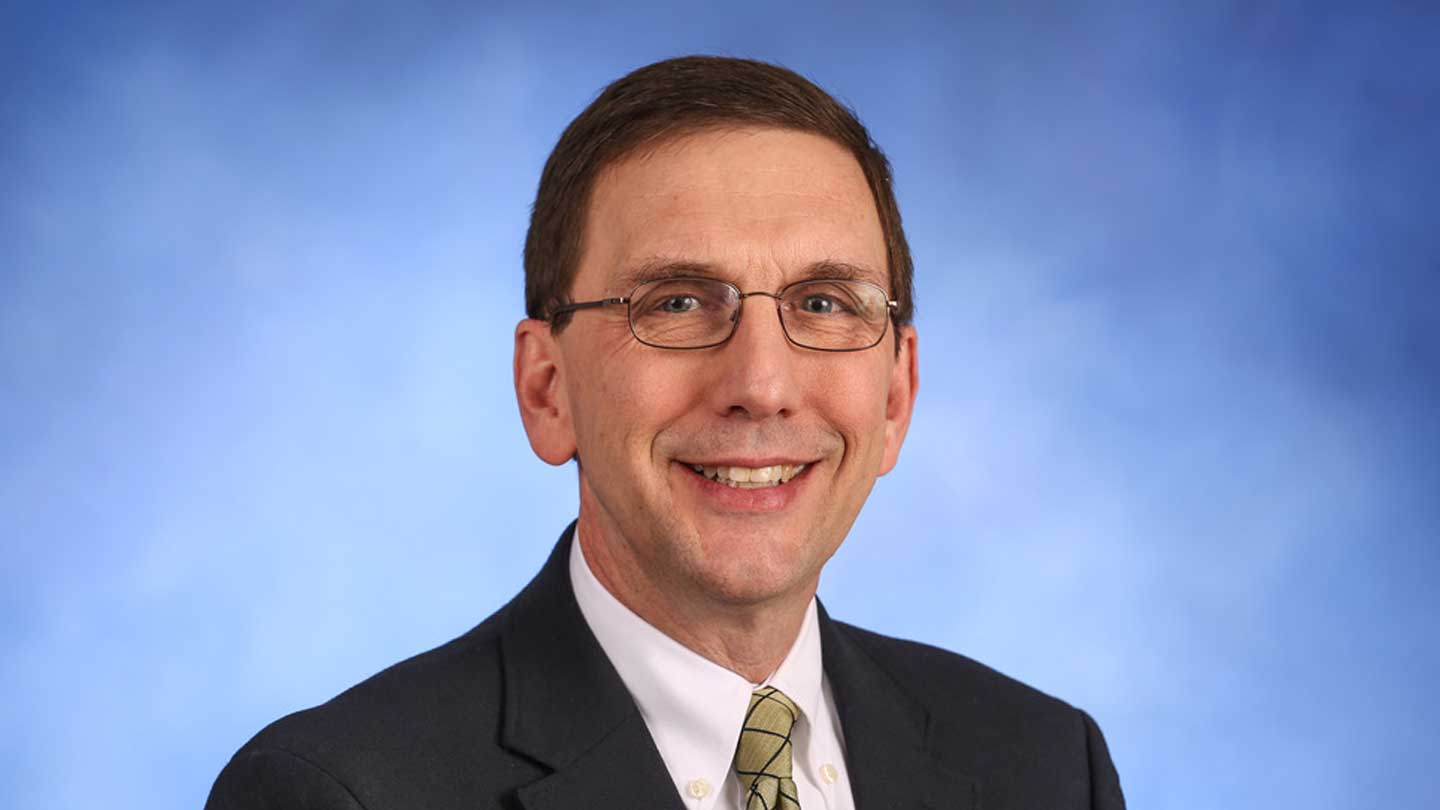 Dr. Robert Frederick is the principal investigator of the awarded proposal that’s bringing new equipment to the PRC.

The purchase of a pyrolysis-gas chromatography/mass spectroscopy (Py-GC/MS) instrument, including an Agilent 8890 gas chromatograph, an Agilent 5977B mass spectrometer, and a Gerstel pyrolyzer and cryo trap, was made possible through a $185,938 U.S. Department of Defense (DoD) grant awarded to Dr. Robert Frederick, PRC director. The award is sponsored by the U.S. Army Research Office.

"This is an instrument to measure and analyze the gases that come off SCRAMJET and RAMJET fuels," says Dr. Frederick, who is the principal investigator. "We’re looking for new solid ramjet fuels that expand the operating envelope and range of supersonic and hypersonic vehicles."

The equipment will be used to study the flammability response of a solid polymer fuel as a function of the proportions of the ingredients, says Dr. Daniel Jones, who along with Dr. David Lineberry, Dr. Gabriel Xu and Dr. Frederick made the funding proposal while working remotely in May 2020.

"Py-GC/MS analysis will detect and measure the chemical species that are produced as the fuel is heated up to its decomposition temperature," says Dr. Jones. "Additionally, this instrument will be used along with a cryogenic pump to measure and quantify products produced in a rocket combustion chamber during firing in order to obtain a direct measurement of combustion efficiency."

The UAH instrumentation grant is among $50 million in fiscal year (FY) 2021 DoD awards to 150 university researchers in 85 institutions across 33 states under the highly competitive Defense University Research Instrumentation Program (DURIP).

Through DURIP, the DoD enables universities to perform state-of-the-art research that boosts the United States’ technological edge and ensures that the future science, technology, engineering and mathematics (STEM) workforce remains second to none. This year’s awards will support equipment and instrumentation to accelerate basic research in quantum sciences, materials design, development and characterization, machine learning, hypersonics and more.

"A potential application of these solid polymer fuels is in high-speed air breathing propulsion for hypersonic flight vehicles," says Dr. Jones. "Hypersonic flight has seen resurgence in research in recent years for both defense and civilian applications."

Experiments are expected to start in early FY22. Having the new equipment enhances UAH's ability to successfully win research proposals in this area of research, Dr. Frederick says.