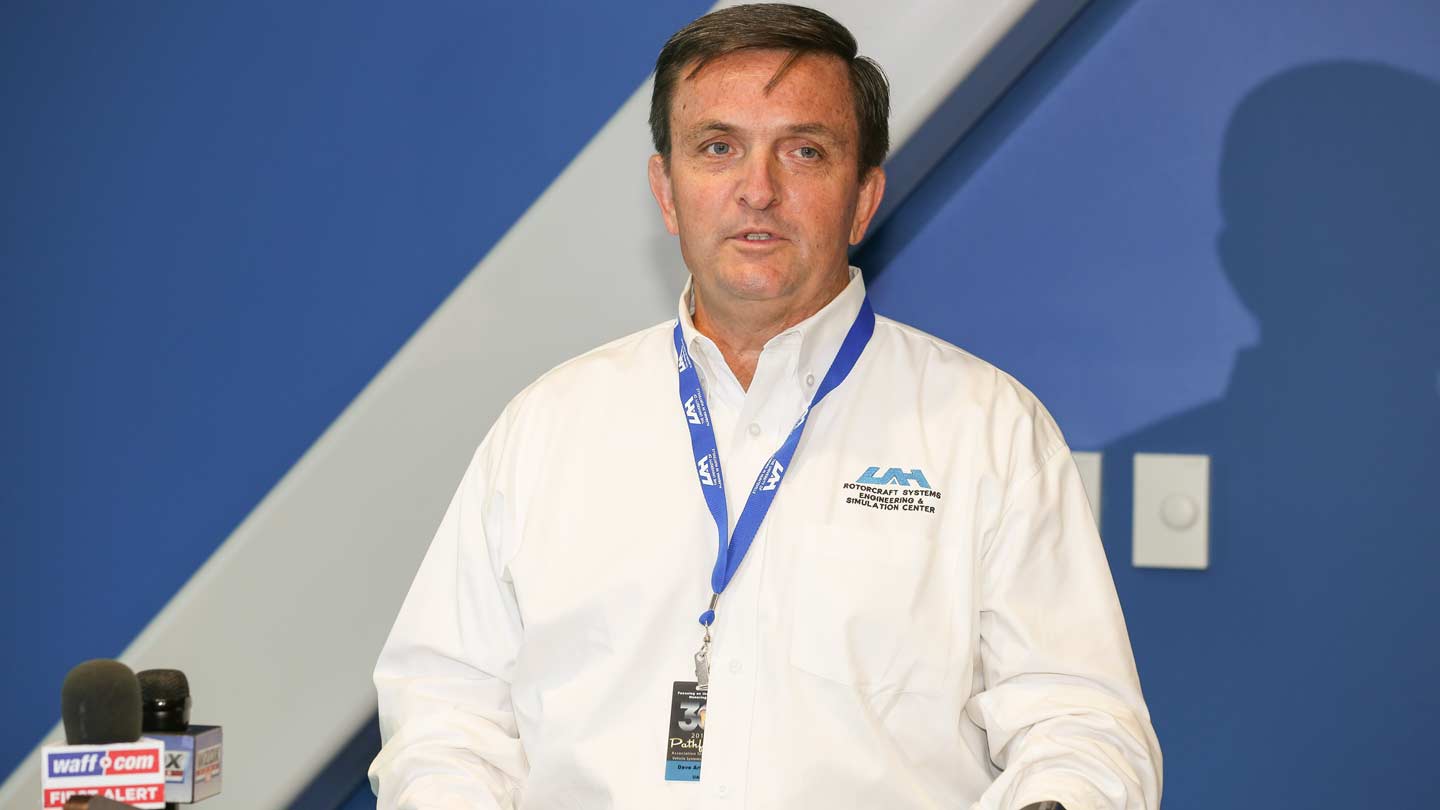 What could happen if a drone hit a person on the ground? What are the risks of serious injury from flying small unmanned aircraft over people and are we doing everything we can to reduce those risks?

Through its continued research, the Alliance for System Safety of UAS through Research Excellence (ASSURE) has developed a standard methodology by which potential injury may be evaluated.

The ASSURE research team, led by The University of Alabama in Huntsville (UAH) and including Mississippi State University, The National Institute for Aviation Research (NIAR) at Wichita State University and The Ohio State University, released the findings of its 18-month air to ground collision study of small unmanned aircraft systems (sUAS) at a press conference on Wednesday, Aug. 14, at UAH.

The team’s new research findings and data may help inform the FAA and industry of operational limitations for Small Unmanned Aircraft Systems (sUAS) when operating over people. It will also provide new data from which sUAS design specifications may be developed to further reduce risk to people and property on the ground.

"The research results give the FAA a better picture of potential injuries and their severity, based on established science," said Col (Ret.) Stephen P. Luxion, executive director of ASSURE. "Earlier testing of injury data strongly supported our assessment that long-standing fatality data was overly conservative and largely not applicable to injuries resulting from impacts by more elastic sUAS. Additional testing was needed to develop a more accurate, science-based test methodology that may be used by the FAA, sUAS manufacturers and operators of sUAS to evaluate the injury risk potential."

"The Ground Collision Severity Evaluation does not seek to advocate for any new rules or regulations, but rather may inform the rulemaking process by increasing the body of scientific knowledge for the FAA, industry and UAS manufacturers," said David Arterburn, director of UAH’s Rotorcraft Systems Engineering and Simulation Center (RSESC) and principal investigator for the study. "Rather than speculate on the possibility for injury, the new report also allows manufacturers access to sufficient data that could be used to create new industry consensus standards that reduce the potential of human injury risk for flight over people operations."

The scope of earlier studies was limited to testing of a single vehicle, with a limited number of impact tests, and no correlation of the testing results to actual human injury.

Over 512 impact tests and simulations were conducted using 16 different multi-rotor and fixed-wing sUAS, as well as various objects and payloads (batteries, wood blocks, etc.) with weights ranging from 0.71 to 13.2 lbs. Testing also included evaluation of heavier sUAS using mitigations to reduce potential for injury, such as sUAS under parachutes.

"The injury impacts conducted in the study were controlled impact tests of the worst case, using those variables capable of transferring the most energy to a human," said Arterburn. "Even in these controlled studies, slight variations of the vehicle orientation or location of impact with the human, just prior to impact, reduced the injury potential. These results showed that these worst-case impacts are very difficult to achieve, even under controlled impact test conditions."

"This data and the continued work that the ASSURE program is conducting may help inform future safety decisions for UAS integration in our national airspace system," Luxion said.