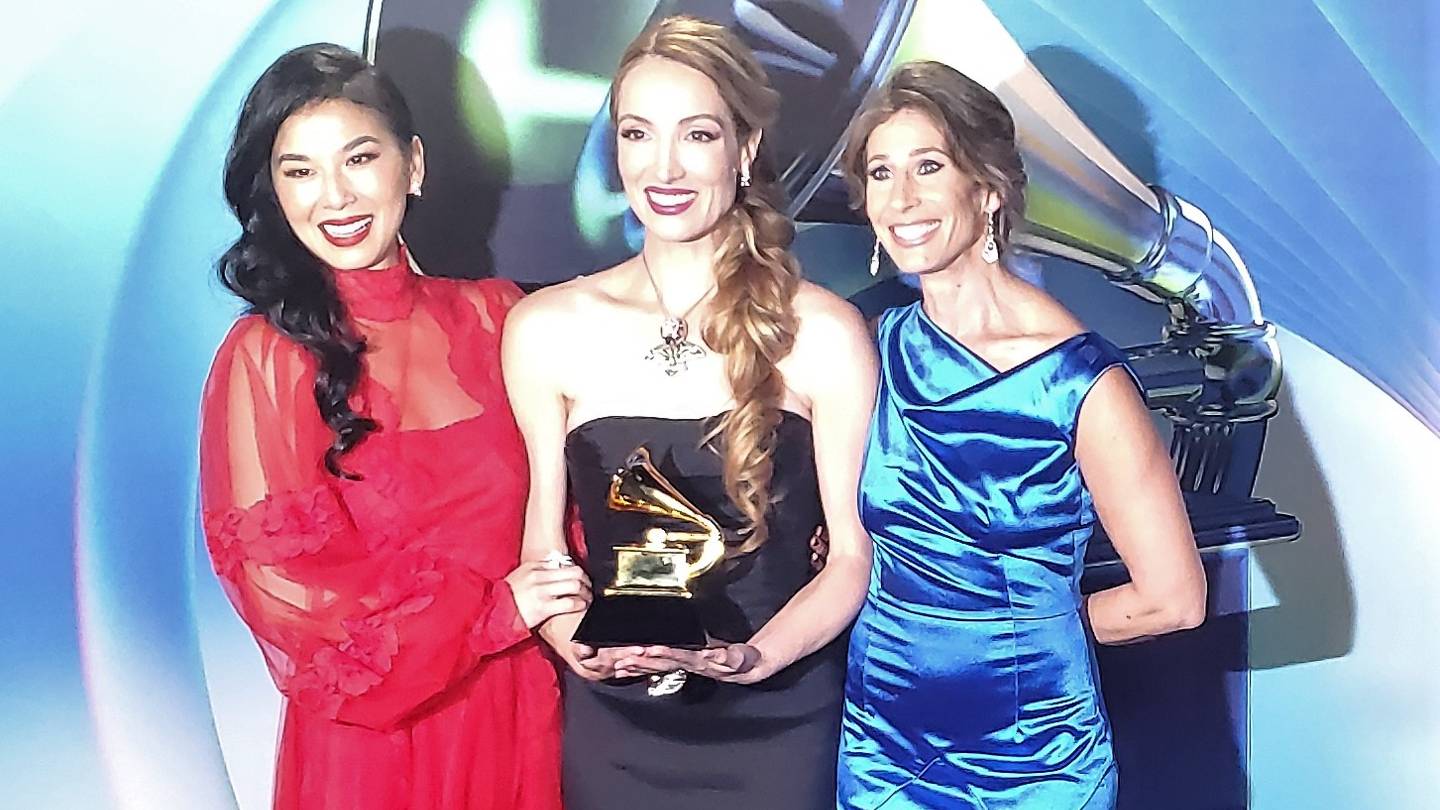 Vlasse graduated from UAH in 2003 with a degree in Piano Performance. While at UAH, Vlasse says she received an education on par with any prestigious higher education music program. “The wonderful thing to highlight,” Vlasse observes, “is that UAH may be known for the sciences, but the programs in the arts lay the foundation for nurturing relationships. I was one of six or seven students in some of my classes, so I had a lot of individualized attention.” It was that customized educational experience, she says, and the support she received from faculty and through scholarships, that inspired her to stick with her aspirations and led her to her current success.

Dr. Carolyn Sanders, Professor of Music and one of Vlasse’s mentors, continues to cheer for her former student from the wings. “With this GRAMMY award representing both her compositional and piano performance skills, Danaё has truly knocked it out of the park with a string of exceptional musicians, including world-class sopranos Sangeeta Kaur Teresa Mai and Hila Plitmann at her side. And through it all, she has accepted this major career success with the greatest degree of gratitude and humility.”

Dr. C. David Ragsdale, Professor and Chair of the Department of Music and Theatre, was equally thrilled to hear about Vlasse’s good news. “The students and faculty of the Department of Music are so proud of Danaё’s career and many successes, including and especially her 2022 GRAMMY! Certainly, we are honored to have been a part of her musical journey and believe it underscores the quality and breadth of education students receive at UAH.”

Vlasse wasn’t idle in the months leading up to the GRAMMY ceremony. “I’m still teaching full-time,” she says. Last November she spent the month in France. In March, Vlasse performed at the South by Southwest music festival in Austin, Texas. And as she prepared for the GRAMMYS, Vlasse said there was a great deal to coordinate: “I had to get my dress, book hotel rooms, find a cat-sitter,” she shares. “These are things people don’t always think about, but they need to get done.” 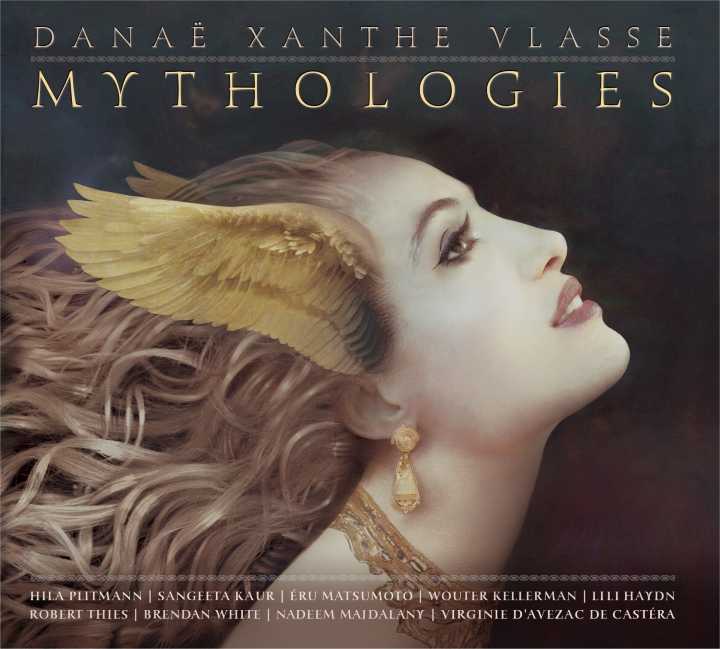 The 64th GRAMMY awards show was rescheduled to April 3 from its original date in January, and it took place in Las Vegas, Nevada, at the MGM Grand Garden Arena. On the day of the awards, Vlasse had even more to do to get ready for the big event. “As glamorous as it looks to step out of a limo on the red carpet, you’re spending 12 to 14 hours in a tight dress and high heels in 88-degree temperatures hoping your makeup doesn’t run,” Vlasse laughs. Vlasse says she spent the morning getting hair and makeup done before dressing. Then there was the coordination of getting everyone where they needed to be on the red carpet for photos. Vlasse recalls there was no time to eat: “I survived on cheese sticks and granola bars.”

Despite the chaos, Vlasse says it was an amazing experience. “It’s been beautiful and so much fun. I’ve met so many colleagues I’d like to collaborate with in the future.” The alumna adds that any discomforts experienced were quickly dwarfed in light of current events. “I was moved to tears by President Zelensky’s eloquent speech during the GRAMMY telecast, and I’m really happy he was given this valuable platform to deliver such a moving and important message. The Recording Academy has been so wonderful about giving artists a platform to express themselves, and in the broader context, it’s been wonderful to see how this organization has worked hard to offer a collective voice towards responsible social action.”

Although she was up against some strong competition, Vlasse dared to hope the album would win. “People kept coming up to me and saying ‘you’ve got this.’ I was truly touched by the immense support I felt from everyone around us.” Vlasse confides. “We were competing against huge names with many connections; three nominees were Metropolitan Opera stars. It was an honor to be up against these professionals whom I admire.”

When the moment arrived, Vlasse says she was well-supported by the audience, including colleagues not just in the Classical category. “Jazz, New Age, Folk – everyone connected with the storytelling and quality of this album and we received a standing ovation.”

In the days following, Vlasse says she’s been inundated with emails, texts and social media posts. “I’ve seen an uptick in people watching our music video and accessing our website. I had 700 friend requests and 300 emails, just on the first day!” But the key, Vlasse says, is that the award has brought “new ears” to her music and opened opportunities for performances and collaborations.

Now Vlasse says she is planning to continue composing, but she is mindful that she’s worked on 11 albums, either solo or in collaboration, since 2017. “I am thinking about the next album,” Vlasse admits, “But I’ve also been resting.” Vlasse is okay with taking it slow. “A new album is slowly written and patiently recorded,” she says. “I never want to expedite for the sake of completion. I will always focus on quality first.” Vlasse also hopes to find major venues around the world where she can perform. In the meantime, she’s returned to “real life.” “People forget you come home from the award show and you still have to vacuum, take out the trash and feed the cat.”

This sort of grounded perspective is important to her. “There’s a contrast between the stardom and the fact that you’re a human being who still deals with the daily challenges of life,” Vlasse shares. “I don’t want to be unrelatable; that’s not who I am. This award, as important as it is to me, doesn’t replace the importance of personal relationships, good health and love in my life.”