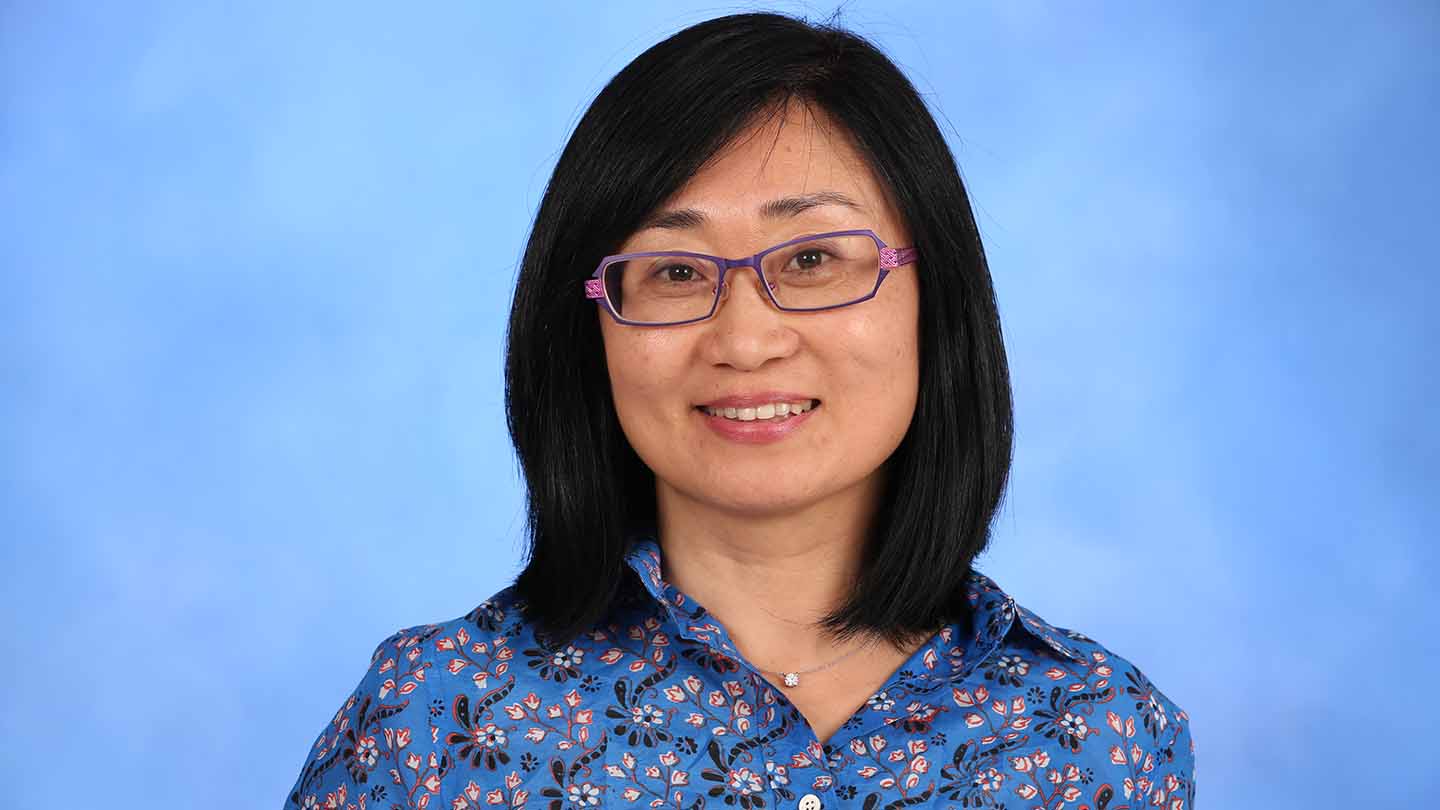 Dr. Shanhu Lee has a three-year, $600,000 National Science Foundation (NSF) grant to study the role of isoprene in particulate formation in large forested areas of the Southeast.

In order for it to get cloudy or rain, first moisture has to condense around particulate matter in the air called aerosols, and volatile organic compounds made by trees can be precursors to the kinds of tiny particles that eventually make clouds and rain.

But scientists have found that pristine large forested tracts in areas like the Amazon don’t produce these particles abundantly.

Now Dr. Shanhu Lee, an associate professor of atmospheric science at The University of Alabama in Huntsville (UAH), a part of the University of Alabama System, has a three-year, $600,000 National Science Foundation (NSF) grant to study whether the same types of observations occur in large forested areas of the Southeast, the atmospheres of which are less pristine than the Amazon.

“This study is to understand the biosphere-atmosphere-climate interactions by looking at how different chemical species emitted from different trees affect aerosol formation, air quality and climate,” says Dr. Lee.

She’s trying to quantify whether isoprene, a major chemical species emitted from deciduous trees like those abundant in the Amazon, could also play a role in Southeastern forests to suppress the new particle formation (NPF) that can be the first step to later raindrops.

“Our study will be the first to explore the chemical mechanisms of how isoprene suppresses NPF in the mixed Southeastern deciduous forests, which are influenced by polluted plumes that are transported from other locations,” Dr. Lee says.

Volatile organic compounds can undergo a series of oxidation reactions in the atmosphere, she says, and those produce low volatility compounds which can nucleate to produce aerosol particles.

Yet studies have shown that oxidation products of isoprene are too volatile to nuclei themselves into new particles, Dr. Lee says.

When isoprene is added, the mixture keeps the particles from growing large enough for water droplets to condense.

“Our field observations have shown the general trend that new particle formation – or nucleation – does not take place in the summer in mixed deciduous forests with high emissions of isoprene in Michigan and Alabama,” Dr. Lee says. “And studies by European researchers proposed the mechanism I described.”

“We want to see how the process works in areas such as in Alabama, where forests are constantly affected by transported plumes containing sulfur dioxide that is oxidized to become sulfuric acid, the strongest nucleation precursor,” she says. “What we want to accomplish is to see how isoprene suppresses NPF in the presence of these pollutants.”

“Globally, isoprene accounts for the majority of emissions of volatile organic compounds,” says Dr. Lee. “That is, there is more isoprene than monoterpene globally, and many forests in the tropics and mid-latitudes have high emissions of isoprene in the summer.”

Scientists are unsure whether the apparent effect of aerosol formation is localized, regional or global.

“Since this suppression process is not included in the current models, they have not done any predictions in any scale,” Dr. Lee says. “This is the reason we want to provide observations.”

“We will use a series of state-of-the-art chemical and aerosol instruments,” Dr. Lee says. One of the key instruments is a newly acquired specialized spectrometer for which she received another NSF grant.

From atmospheric science, Lee Tiszenkel is in his third year pursuing a doctorate and is from New York City, and Asadullah Shoaib is starting on his doctorate in spring from Pakistan. From chemistry, Rachel Hurley is a first-year master’s student from the local area and Nusrat Yasmin begins his master’s in spring from Bangladesh. Additionally, chemistry junior Cheyenne Robb from Birmingham is involved.

Dr. Bernhard Vogler, associate professor of chemistry, is the co-principal investigator for the grant and is providing liquid chromatography-electrospray-mass spectrometer measurements.

“This is interdisciplinary, fundamental basic science research,” says Dr. Lee, “to understand how volatile organic compounds emitted from natural vs. anthropogenic sources together affect aerosol formation at the molecular and cluster level, in the context of air quality and climate.”