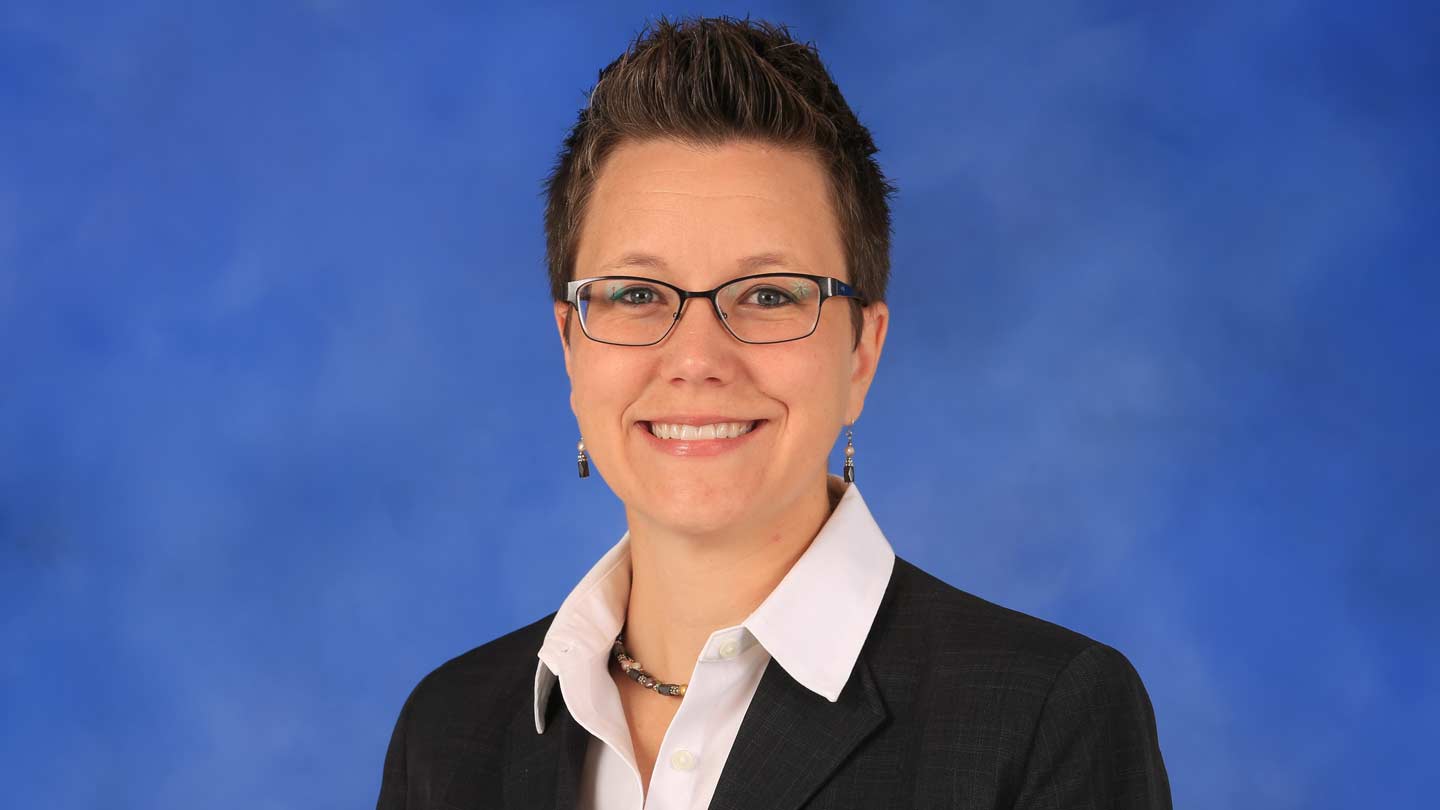 Veterans have higher rates of STEM degree earning and STEM employment than civilians, according to research in which Dr. Christina Steidl is involved.

Funded by the National Science Foundation (NSF) and working collaboratively, the researchers found that veterans have higher rates of STEM degree earning and STEM employment than civilians, and that the pattern is particularly strong for women. In some cases, they find that female veterans are entering STEM fields at rates higher than males. However, the degree of disparity between the sexes in STEM employment can vary depending on which careers are included.

Further analyses are underway and the research could have implications for higher educational institutions, for STEM employers and for the military.

"We hope that participation in this video showcase will be one way of publicizing our results to a broader audience," says Dr. Steidl.

Previous research has shown that military service has a positive effect on the career trajectories of veterans, and especially black and Latino veterans, according to Dr. Steidl. Steidl and Werum wondered if military service provided benefits to women’s career trajectories, as well. That was part of the motivation for the new research, along with the observation that military training and recruitment prominently feature STEM skills, which may encourage pursuit of STEM careers, and the G.I. Bill® provides benefits to veterans returning to school, enabling them to pursue time-intensive degrees like STEM.

Which fields count as STEM influences the understanding of the gender gap in STEM, she says.

"I think that most people read STEM and they have an idea of what disciplines count," Dr. Steidl says. "Everyone agrees that chemistry and math are STEM fields, but when we actually have to determine which occupations count as STEM, it becomes more tricky. What about phlebotomists or x-ray technicians at a hospital? Are those STEM occupations? Does teaching mathematics count as a STEM occupation? And if so, at which grade levels?"

Most federal agencies have individual definitions of STEM, and included fields vary.

"Our project compares outcomes across four different ways of defining STEM, and what we find is that depending on how we define STEM, the size of the gender gap varies substantially," Dr. Steidl says. "When we include healthcare fields as STEM, we find a gender gap that slightly advantages women. When we define STEM more narrowly, we find a more traditional gap that substantially advantages men."

None of the definitions is incorrect, but the findings highlight the need for researchers, practitioners and policy makers to clearly identify who is under-represented in which STEM fields and to design more targeted interventions based on those patterns, she says.

The research began in 2016 and was funded by NSF in 2017. The project employs secondary data from the American Community Survey, collected by the U.S. Census Bureau. The sample includes a nationally representative group of roughly 5.3 million Americans, across all walks of life. The project is ongoing through summer 2020.

One of Dr. Steidl’s areas of research is gender and racial gaps in STEM degree earning, and Dr. Werum’s research has focused on historical social policy and its influence on patterns of educational inequality.

"This particular project began out of a casual conversation about whether or not the military might provide an alternative pathway into STEM for under-represented groups," Dr. Steidl says. "As we developed the project, we worked closely with Jacob Absalon, who is also featured in the video and who was at the time a graduate student at UNL and a commissioned officer in the U.S. Army."

After completing his master's degree in sociology, Absalon returned to West Point as an instructor, but he has remained an integral part of the project, she says.

"In addition to my own role in the project, I have employed three UAH undergraduates as research assistants," Dr. Steidl says. "This is an excellent opportunity for advanced students to gain hands-on experience in sociological research methods. They have assisted with the data preparation process, conducted archival research, and learned about statistical modeling."