Mary Makima Ross’ love for UAH lives on with $400,000 gift through her will to establish the Mary Makima and Lester M. Ross, Sr. Scholarship in Engineering 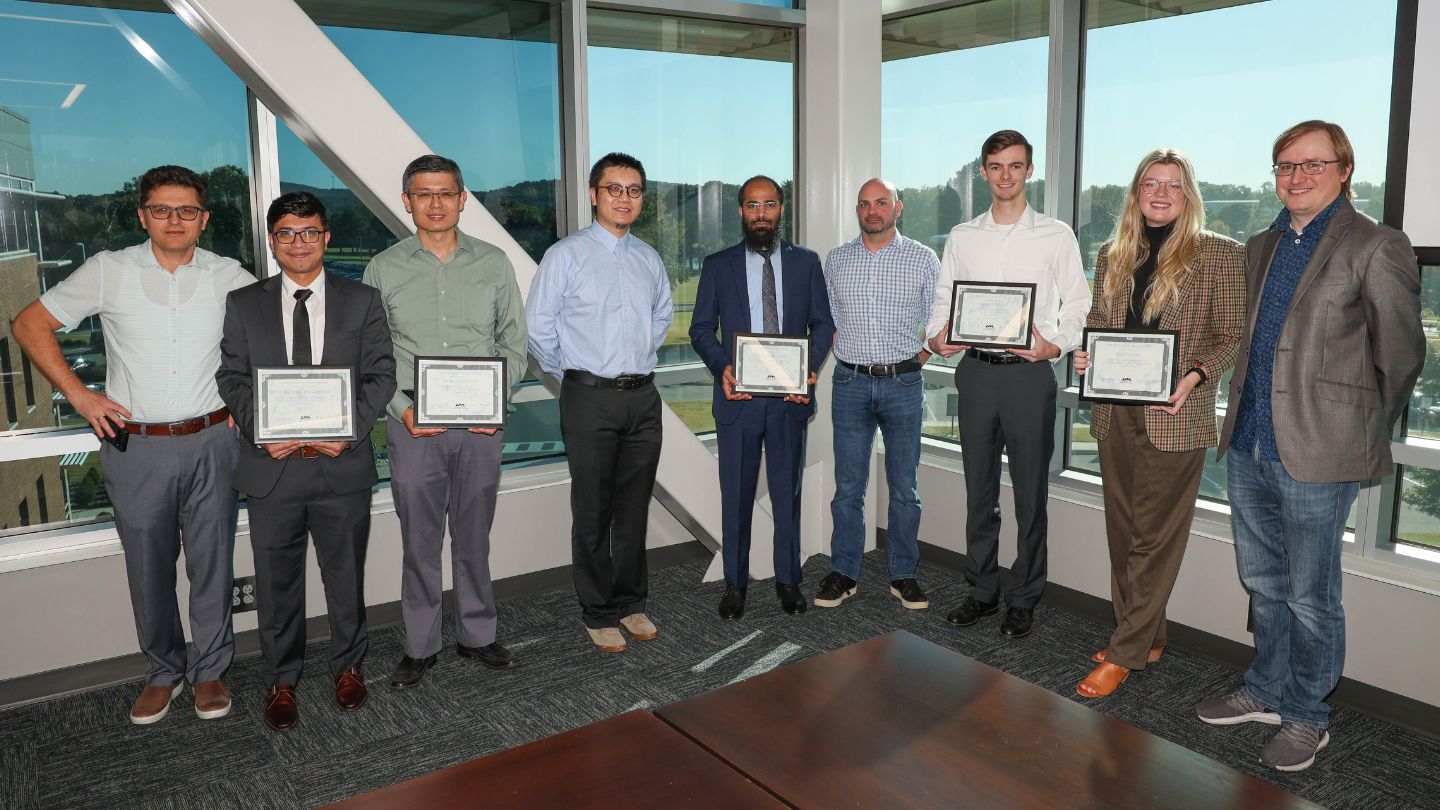 Lester Ross, Sr., Mary Makima Ross’s husband of more than 40 years, says his wife, who died in 2021 at the age of 75, was always giving money to the “places where it would do the most good.” For her, supporting education was paramount, and she made sure to impact students for years to come by making a planned gift to The University of Alabama in Huntsville (UAH). 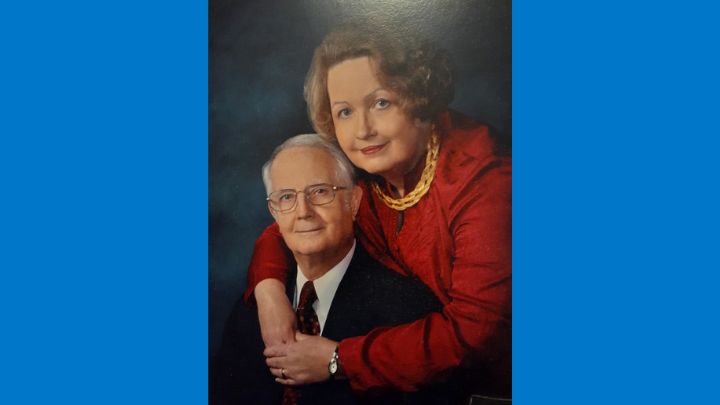 The Mary Makima and Lester M. Ross, Sr. Scholarship in Engineering fills a much-needed gap for UAH’s graduate engineering students; graduate scholarships are less common than those for undergraduate students, and they provide the support those students need to focus on their research and complete their degrees. Because of Mary’s generosity, this burden is lifted, and UAH’s graduate-level engineering students will be able to pursue their interests and career goals. “Mary’s idea was that education is very important, and it should be supported,” Lester explains.

Dr. Shankar Mahalingam, the dean of the College of Engineering, knows just how impactful the support of graduate students can be. "The generous gift by Mary Makima and Lester M. Ross, Sr. will enable the UAH College of Engineering to recruit and retain outstanding graduate students,” Dr. Mahalingham says. “Competition to get the best graduate students is intense, and this scholarship will help engineering faculty to find and engage the most talented students in their research programs. We are truly grateful for this opportunity to enhance the numbers of UAH engineering master’s and doctoral degrees."

Dr. Jon Hakkila, the Associate Provost of International Services and Academic Integrity and the Dean of the Graduate School at UAH, adds to that sentiment: “The University of Alabama in Huntsville will benefit greatly from the Mary Makima and Lester M. Ross, Sr. Scholarship in Engineering. The gift increases UAH's competitiveness by providing additional support for top engineering graduate students, thus making the University an even greater destination for prospective graduate education."

Mary began her education at the University of Alabama and graduated with a degree in business in 1967. “She loved UA. She went to football games and liked to drive around the campus, remembering what classes she took. She had some great friends from there,” Lester Ross remembers.

“She planned to go to dental school,” Lester adds. “But the summer before graduation she got a job with NASA and worked with the engineers there. That was it. She decided she liked engineering better.”

Mary followed that newfound interest when she later attended UAH, a part of The University of Alabama System, to earn her master’s degree in Industrial and Systems Engineering in 1982. Lester also attended UAH to pursue a doctoral degree in Electrical Engineering.

“Mary got a good education [at UAH],” Lester notes. “She got a job immediately after graduation, and she said her education prepared her well for her work.” Lester says that her education at UAH is what catapulted her into her career.

That career included working for NASA at Marshall Space Flight Center. While women had been a big part of NASA’s success since the 1940s, the 1980s saw women taking on more managerial roles. As one of the early women engineers in NASA, Mary “dug into anything she did” and excelled at everything she attempted. Mary then worked for the Department of Defense at Redstone Arsenal, where she served until her retirement, after which Mary’s love of lifelong learning pulled her in yet another direction.

Mary enrolled in the Birmingham School of Law and earned her J.D. with honors in 2006. She passed the Alabama Bar Exam on her 61st birthday and practiced law, mostly estate law, for several years before her death.

“Her grandfather was a lawyer,” Lester says, “and this influenced her decision to attend law school. She just loved learning.”

In addition to her passion for learning, Lester describes Mary as the sort of person people liked to be around. “She was an only child, and her parents worshipped her. Everyone thought well of her.” Lester adds, “She was a dynamic person, and she loved to throw parties.”

Mary was also deeply involved in the community and had a passion for genealogy. She was a member of the Twickenham Town Chapter of the DAR, and she was also the Organizing Governor of the Alabama Company, Jamestowne Society. These organizations seek to preserve historical sites and educate others about history through service activities, which aligns with Mary’s lifelong pursuit of knowledge and her desire to give back. Lester says Mary’s generosity also extended to several charitable organizations that provided support to impoverished children, and she gave regularly to St. Paul’s Lutheran Church in Mass City, Michigan, where some of her family lived. “People benefitted from the things she did and the support she gave,” Lester asserts.

Lester says Mary wanted to leave something for the places that meant the most to her after her passing. UAH was one of those places, and her planned gift of $400,000 to support College of Engineering graduate students is meant to honor the education both she and Lester received at the University.

This year’s recipients of the scholarship have been named and represent a variety of disciplines within the College of Engineering. The awardees include:

These students recognize that gifts to support graduate-level education are crucial to their success. For Casey Eaton, this scholarship is a part of the overall value of attending UAH: “UAH is a hub in engineering research, and this scholarship serves as a significant support for engineering graduate students to be able to pursue their research.” Andrew Couch agrees, saying, “This scholarship helps to fuel the advancement of engineering research by placing a priority on excellence. I am forever grateful and humbled by the generous support offered by Mary Makima and Lester M. Ross, Sr. and their commitment to promoting engineering education.”

Lester says this passion for giving back was a big part of who Mary was and how she lived her life. “When she passed, so many people I didn’t even know showed up at her funeral. She had done so much for so many.” Mary’s generous spirit will live on through the scholarship she created and the confidence it instills in UAH students. “She believed in education, and she believed in giving.”

Please contact the Office of Development if you’d like to learn more about how to make your planned gift.