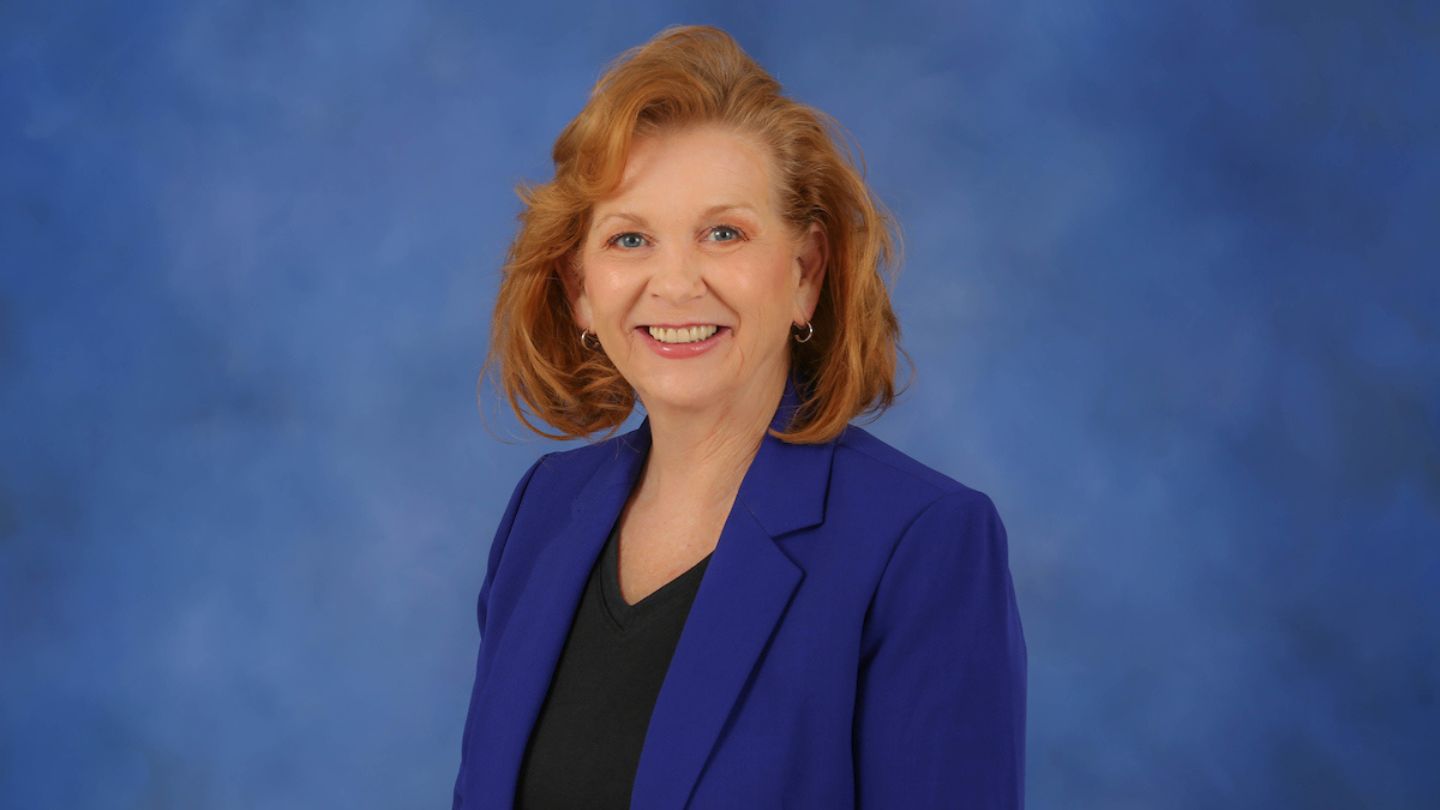 Judge Hall was appointed to the District Court bench by Governor Bob Riley in 2007 and later appointed by Governor Robert Bentley to the Circuit Bench in 2011. Prior to her appointments, she handled litigation for 17 years on cases throughout Alabama with a concentration on civil defense in north Alabama. She received her law degree from Cumberland School of Law in 1990.

Since taking the bench, Judge Hall has presided over the Adult Mental Health Court and the Juvenile Conference Committee (JCC). Additionally, she founded the Juvenile Alternative Court (JAC), the fIrst of its kind in the State of Alabama, to address the mental health needs of juveniles in Madison County, to help those who need it most.

“I am passionate about access to mental health and substance abuse treatment and assistance for veterans and alternatives for those suffering from mental illness who encounter the criminal justice system,” the alumna says. “For the first 17 years of my practice, I defended people in business, insurance companies that had been sued, and I just got burnt out. I thought, there has got to be more to this than just money! And so I applied for a judgeship. But when I didn’t get that first one, I was just heartbroken.”

But, she reasoned, so often in life things work out the way they are supposed to, rather than what one expects or hopes for. When another judge retired for medical reasons, Judge Hall saw it as a sign to try again.

“I applied for that second position, and the Governor appointed me,” she says. “It was such a good thing that I didn’t get the first one! The judge who was retiring had started an Adult Mental Health Court and was not able to do anything with it after she had gotten ill. I’ll never forget my bailiff saying, ‘we have Mental Health Court tomorrow.’ I had no clue; I’m not even sure what that is! In Mental Health Court there are people who are normally first-time offenders who have a mental health charge, and we basically try to help them get their life back on tract. That’s how my involvement with mental illness got started, seeing people who were struggling with the system, jobs, doctors’ appointments, things they couldn’t understand.”

Judge Hall soon recognized there was a real need to approach the problem from a new perspective as a way of helping those who found themselves struggling within the system.

“Someone would have horrible side effects to a drug, and they just wouldn’t say anything!” she says. “So I started to see all the issues that were lacking, like the ability to help people in court view themselves in a different light, to view the problem as a medical condition and be active in their care. And basically take a holistic approach.”

The Alabama Circuit Court is the general jurisdiction trial court for the State of Alabama. It has jurisdiction to hear all felony criminal matters and civil matters where the amount in question exceeds $10,000. The court is divided into 41 circuits, each with a presiding judge. When the alumna was first appointed a District Court judge, she dealt primarily with juvenile cases, and witnessing the same sort of mental health challenges being faced by juveniles in the system was what inspired her to do some research, where she learned “there was basically nothing out there for them. We addressed the schools about this, and their specialized education plans were taken into account. There was a stigma about mental health, and that was often why they were behind in school.

“We are a very educated city, but you can’t be hospitalized here as a child – they send you to Decatur General,” the judge points out. “If there is not a bed available for a juvenile, they might have to go to Mobile, Gadsden or even Dothan. Sometimes we had to get the DHR [Department of Human Resources] involved, and I was really involved too. Most of the time you don’t label children with a mental illness, so we called it the Juvenile Health Court. It was the first time this had ever been done in the entire state, and I’m really proud of that!”

Judge Hall went on to establish a Veterans Court as well to meet the needs of veterans in the community who suffer from mental illness and/or substance abuse issues. The alumna says the impetus that led her to establish a program for veterans came from a propitious encounter with a veteran in the Mental Health Court.

“When I became a Circuit Court judge, I lost jurisdiction over the juveniles,” she says. “I ran across a veteran in the Mental Health Court back in 2010 or 2011, and he would drive from here to Birmingham only to find out his appointment was cancelled. Then he would run out of his meds and miss his next appointment and couldn’t get them refilled. It had become a vicious cycle for him, all the things that he went through, and so I started the Veterans Mental Health Court program that I still run today.”

The Veterans Mental Health Court recognizes the special challenges veterans in the system face, such as mental illness, anger, physical pain and post-traumatic stress disorder, which can lead to drug abuse, homelessness and crime. Each case is assigned a mentor who is also a veteran and is certified through the Alabama Administrative Office of Courts, an advocate who supports the veteran throughout the entire process. The court is designed to handle cases involving veterans charged with non-violent crimes and offers diversion sentencing, which includes counseling and mental health services.

Judge Hall is a native of Huntsville, AL, as were her parents. “I have two brothers, both of whom obtained degrees from UAH, and a nephew who is currently seeking his MBA. Most of my family live in Huntsville. We still have Sunday lunch together every week. My mother has always been her children’s champion, convinced that there was nothing that we couldn’t accomplish.”

Looking back on all that she has been able to do to serve others, it was that belief instilled at an early age that has driven her on.

“I tend to talk very blunt with folks,” the alumna says. “The only way you are going to be limited is if you allow yourself to be limited! Don’t allow people to label you or put you in box. If somebody tells me I can’t do something, then I’m bound and determined to do it. You never know what may have happened in your life that is really a stepping stone to where you need to be. That’s how my experience with and working with diversion programs and mental illness came to be. It all started from that first day at the Adult Mental Health Court program. And so that has been a lot of my focus, to make sure these people can get treatment. That’s probably the thing I’m proudest of.”

As she looks to the future, Judge Hall doesn’t tend to dwell on day-to-day obstacles too much, but instead is constantly looking at the overall picture to find new ways to help make things better.

“There are great, great days and then there are days where you want to bang your head on the table,” she says. “But I love what I do. I don’t think I will retire when I’m first able to, because I want to be involved with this a long time. You can’t just look at one thing to make a difference, like the Veterans Court program. Did they use all their GI benefits for education? Are you able to work some? Because sitting at home doing nothing leads to depression. Maybe work in the community garden, work for Meals on Wheels, packing the lunches. Taking care of a criminal charge is one thing, but there are so many other issues. That’s why the programs have got to be holistic in nature.”

The Judge says her favorite memories of UAH are “the friendships I made that continue today. You can’t beat the education you will get there. It’s a place that allows kids the opportunity go to college locally to get a fantastic education.”

If she could share one piece of advice with a current UAH student, her guidance comes ready to hand from her own life experience.

“Volunteer and give back to your community! It will be the most rewarding thing that you will do. And choose your career path based on your passion regardless of the salary expectations or the popular career options. The men, women and children that I have met during my years as a judge that desperately need mental health services or the veterans that feel that they are forgotten continue to be my motivation.”