HUNTSVILLE, Ala. (April 19, 2014) – On Friday, April 11, the winners of the 2014 SAIC Case Competition were announced. Open to all undergraduate students at The University of Alabama in Huntsville (UAH), the contest provides networking opportunities and fosters closer ties between SAIC and UAH. 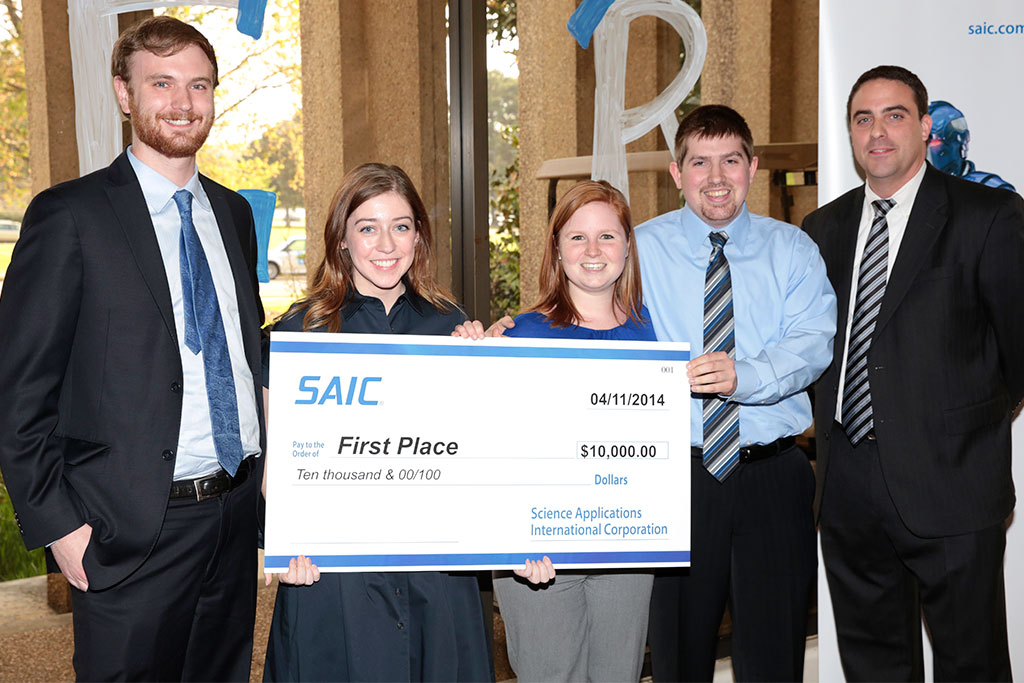 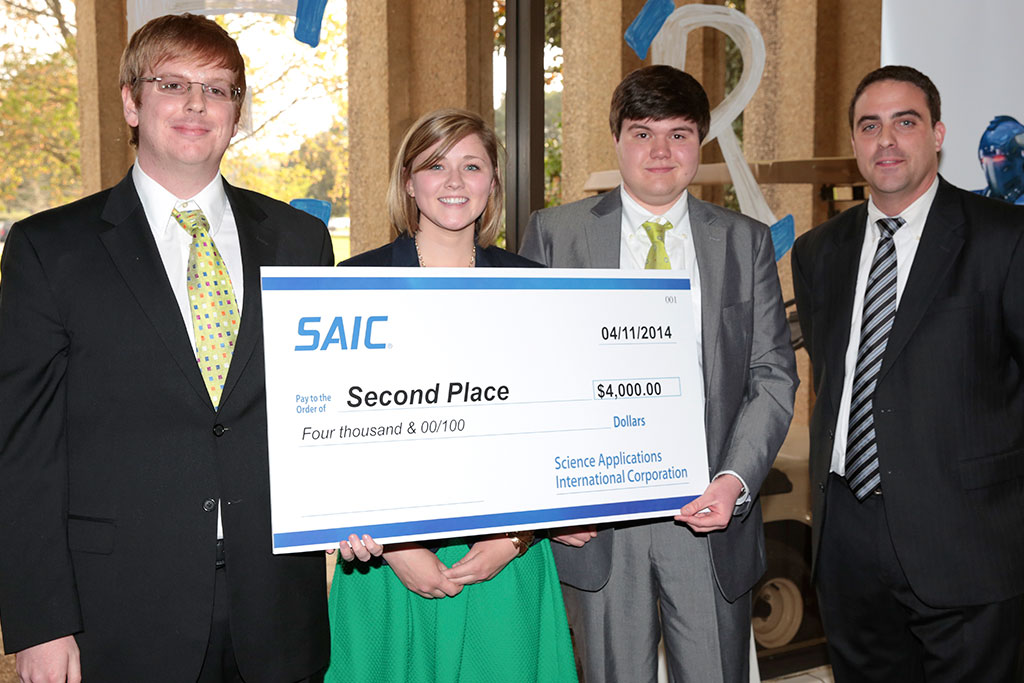 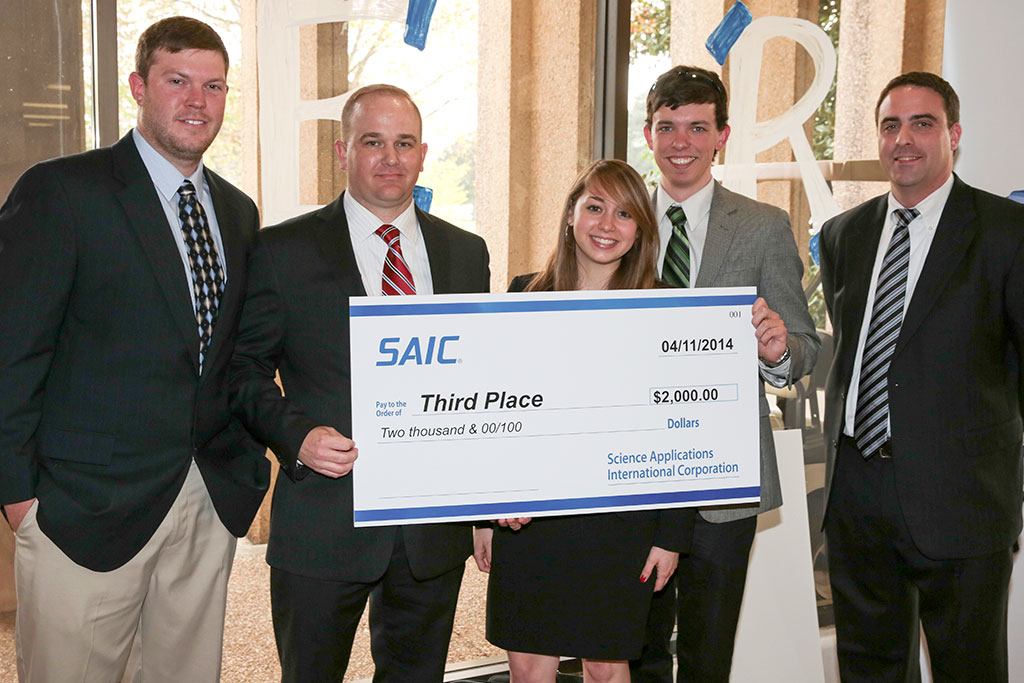 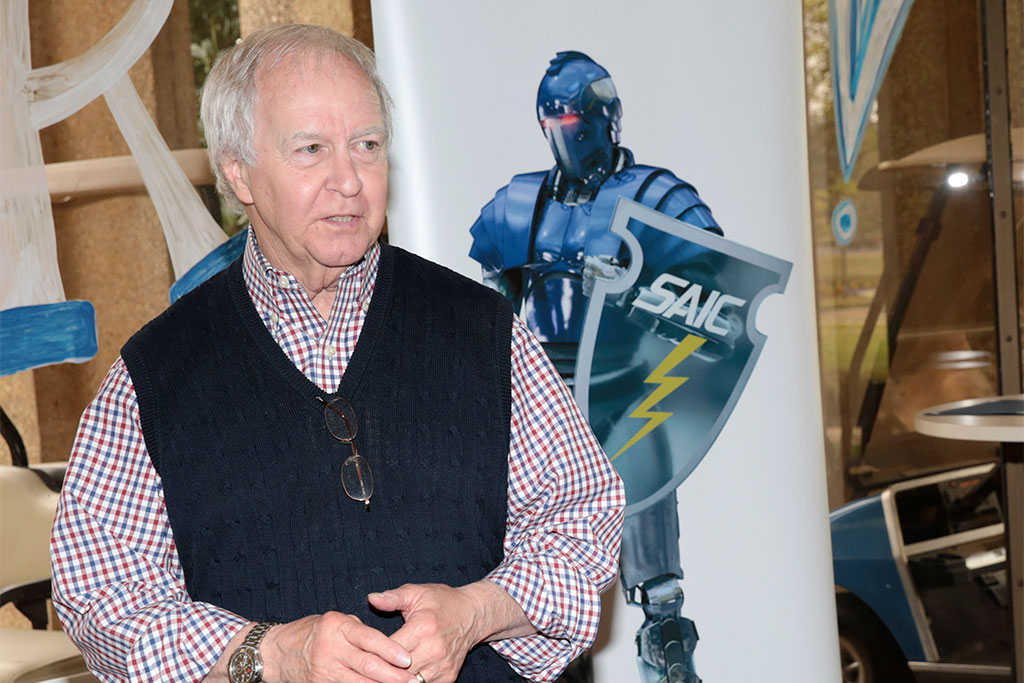 This year's theme, "The Shifting Paradigm of Education in the 21st Century," challenged teams to apply a complex systems based approach to determining what systemic changes could be made to education in America to produce the best-trained workforce possible and what role technology will play.