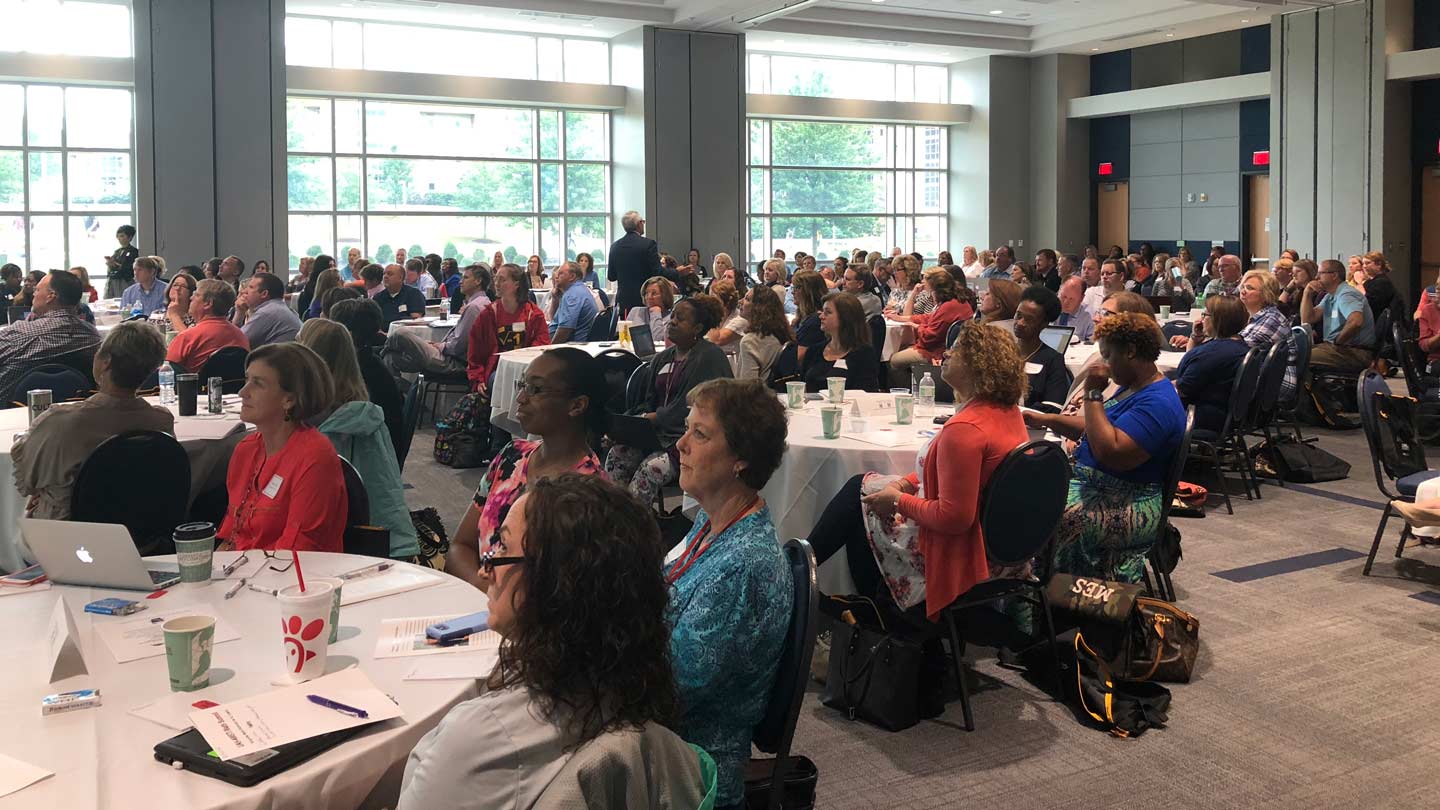 UAH is the original host university of the Alabama Math, Science, and Technology Initiative (AMSTI), a statewide initiative to improve math and science teaching in Alabama by providing participating schools with professional development, equipment and materials, and onsite support from content specialists.

The Alabama Math, Science, and Technology Initiative (AMSTI) is well-known throughout the state as a provider of high-quality math and science instruction to over 900 schools through its 11 university-hosted sites. But less well known is the initiative’s origin story, which dates back nearly 20 years to the establishment of its inaugural site at The University of Alabama in Huntsville (UAH).

"Back in 1999, our superintendent of education and his deputy were having conversations about the serious need to improve math and science instruction in the state," says Sheila Holt, director of the UAH AMSTI site. "So in 2002, with the support of Congressman "Bud" Cramer and a $3 million grant from NASA, they created the first AMSTI site at UAH."

Twenty area schools took part in the Summer Institute that UAH hosted that year, making them the first official AMSTI schools. More funding soon followed, allowing AMSTI to add more sites and UAH to add more support to area teachers. Today, in addition to hosting the annual Summer Institute, Holt and her team provide year-round hands-on training and resources to teachers from well over 100 participating schools in the North Alabama region. "Every quarter, the schools pick up supplies," she says. "And then they bring them back at the end, we refurbish them, and they go out again." 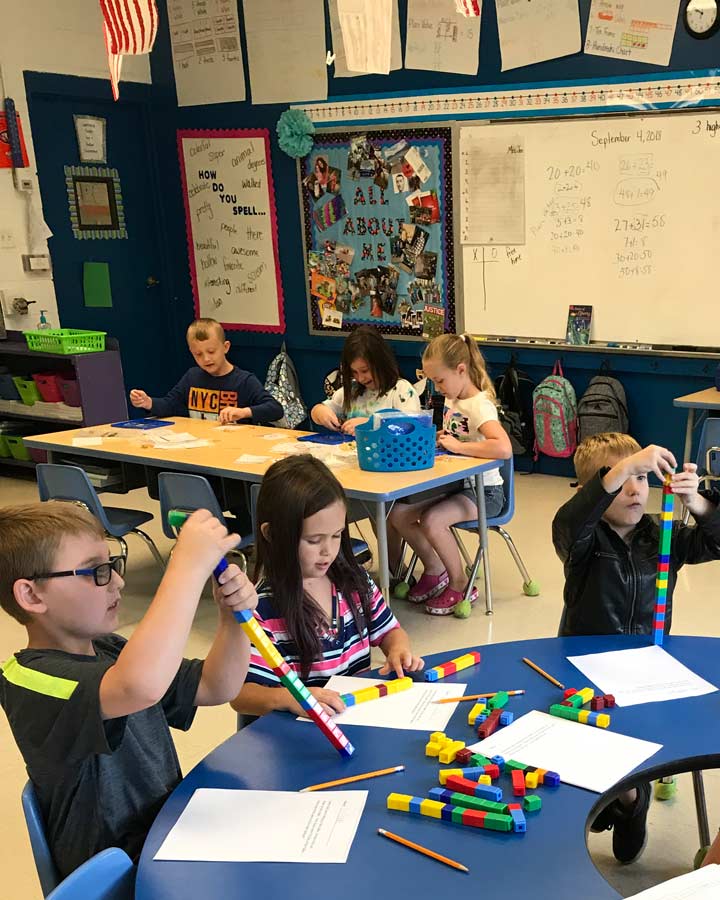 UAH AMSTI recently partnered with Raytheon to host a MathMovesU event on the UAH campus for area fifth graders. Their mission was to create a “daredevil” ride that would be both safe and fun for riders using cups, straws, paper, and tape.

The UAH site also has six math specialists on staff who offer onsite professional development training and workshops, run a monthly coaching community, and present at state and national conferences. "It’s similar to the Alabama Reading Initiative, but we don’t have as many boots on the ground," says Holt, adding that she had recently secured funding for a pilot program to address this very issue. "We are developing a three-year plan for site-based math coaches, which will give us the boots on the ground needed to be able to show substantial improvements."

Holt’s own journey to the top position at UAH’s AMSTI site began in 2006, after she received AMSTI training as a teacher at Heritage Elementary School. "The specialist came in with all the materials and I was like, this is free? Are you kidding me!?" she says with a laugh. Soon after, she joined AMSTI as a summer trainer in science before onboarding full time as a math specialist. And while she was worried at the time about leaving the classroom, she’s been pleasantly surprised that her fear has yet to materialize. "I really don’t feel like I left because I’m training administrators, I’m out with our specialists when they’re coaching, and I’m helping faculty members set goals and plan next steps," she says.

As with any non-profit, of course, constraints on both Holt’s time and budget tend to limit the goals she is able to achieve in her capacity as director. Nevertheless, she is determined to do as much as she possibly can with the resources available to her and her team. "We are sitting here with so many STEM-related jobs and even more becoming available, so we have to get our STEM skills stronger to be able to fill those jobs," she says. "Bottom line, we need a plan for the entire state and we need everyone to follow it."