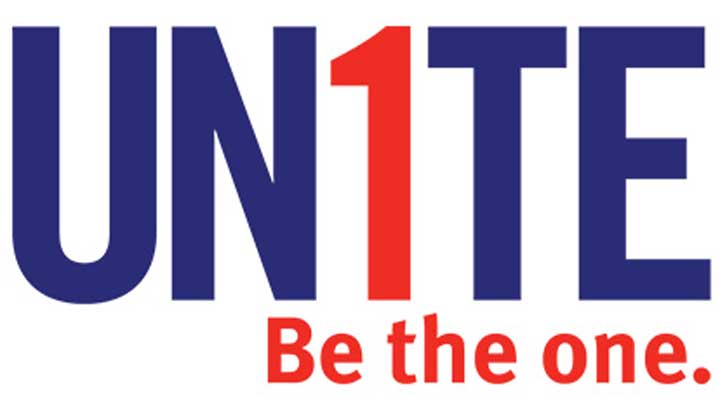 According to campus coordinator Lisa Carter Rivers, the 2014 total reflects a three percent increase in funds donated, and a 28 percent surge in staff/faculty participation. Rivers, is an employment associate in the UAH Office of Human Resources. The department has served as sponsor of the university's campaign for the second consecutive year.

A special feature of the 2014 campaign was an opportunity to win prizes. The winners were:

This year United Way Worldwide celebrates 127 years of service. According to United Way reports, in 2013 more than $1 million dollars was dispensed locally, among need-based initiatives.