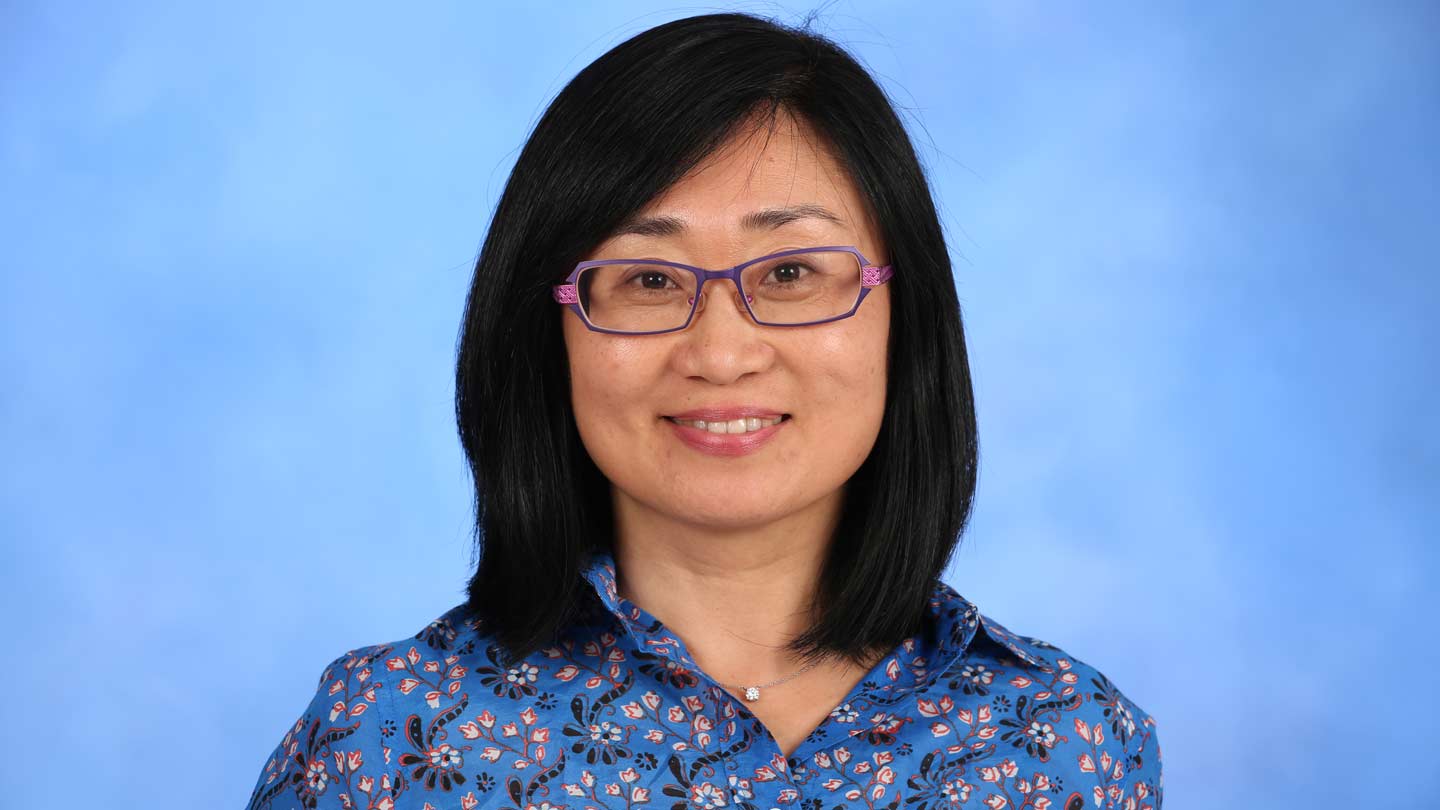 Shanhu Lee was a small girl growing up in Yanji, China, when she became "obsessive" about collecting "pretty" photographs of space, rockets and oceans from The National Geographic. Lee's photo collection eventually prompted her to make her own earth science magazine.

Little did Lee know that her self study of the Earth's atmosphere, and the creation of her very own magazine would seal her fate.

Fast forward to the present, Dr. Shanhu Lee is a nationally recognized scientist in the field of atmospheric aerosol research. She joined The University of Alabama in Huntsville (UAH) College of Science faculty earlier this month.

During her distinctive career in atmospheric science, Lee spent time as a Postdoctoral Fellow at The Massachusetts Institute of Technology, Department of Earth and Planetary Sciences, and The National Oceanic and Atmospheric Administration Aeronomy (NOAA) Laboratory in Boulder, CO. Additionally, she served as a visiting scientist at Stockholm University (Sweden) in the Department of Meteorology, and the National Center for Atmospheric Research (Boulder, CO) in the Atmospheric Chemistry Division.

Most recently, Lee served as Professor in the Department of Environmental Health Sciences at Kent State University in Ohio.

Since 2005, Lee has secured nearly $3 million dollars in research monies from The National Science Foundation and NOAA for her research in atmospheric aerosols.

Lee educated herself about UAH's nationally recognized Department of Atmospheric Science some time ago. The only thing left to do, she said, was to "wait on an opportunity to join the faculty."

"I am doing research to understand how aerosol particles form in the atmosphere and what this process can contribute to cloud formation," Lee said. She noted that air qualities in Japan and the U.S. are similar. "Both countries have blue sky and large clouds. But, air qualities in China and the U.S. are very different," Lee said. "At present, in most of the cities in China, you can barely see the blue sky, and people's lives are directly affected by air pollutants. In my opinion, we should reduce emissions/deposition of pollutants to air, water and soil. We also need to substantially save energy, eliminate waste (or excessive usages) and do more recycling.

"One of my research projects examines the volatility of organic compounds emitted from trees, it turns out to be very interesting," Lee said. "From a recent field study in Alabama, my colleagues found that these volatile organic compounds can actually enhance secondary organic aerosol formation under the influences of sulfate plumes emitted from power plants."

Future UAH course offerings for Lee could include atmospheric chemistry, air pollution, and science and technology. "But I also want to make sure that any new classes will be well integrated into the department's goal and complement the current class offerings in the atmospheric science program.

High on Lee's academic wish list is a plan that includes developing an atmospheric chemistry program at UAH - especially focusing on aerosols. "We have a great program for gas phase species (ozone) here, and I would like to expand the program by including aerosol research. The role of aerosols in climate, air quality and human health is more complex than trace gases and so much less understood. We would also be conducting laboratory experiments and field work. I hope a new program will attract motivated graduate students."