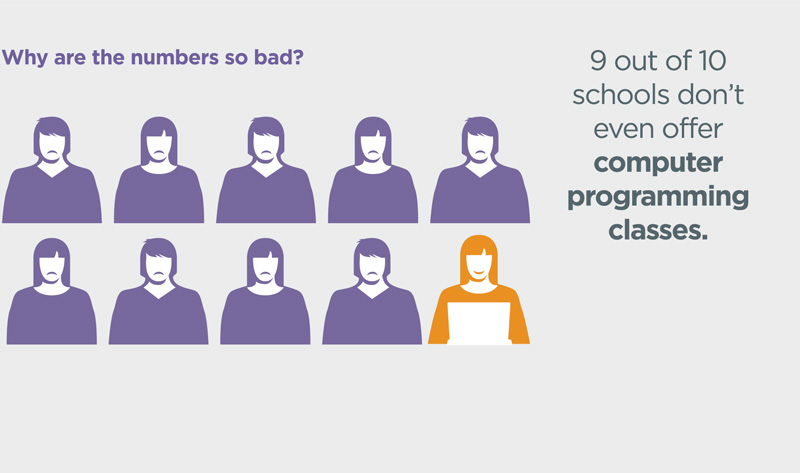 HUNTSVILLE, Ala. (Dec. 12, 2013) - Millions of students are learning computer code this week as part of "Hour of Code," a nationwide campaign kicked off by President Obama this past Monday. And among them are hundreds of students at The University of Alabama in Huntsville (UAH), whose own site, Hour of Code with UAH 2013, invites Chargers to join the effort.

How does it work? By visiting the Hour of Code website, students can learn the basics of computer program through interactive tutorials like "Write your first computer program" and "Introduction to Java Script." They can also participate in person at special sessions held by Apple and Microsoft at their retail stores.

The initiative is part of a $1 million project funded by Microsoft, LinkedIn, Google, and others to increase awareness for the importance of computer science instruction in schools. Currently, nine out of ten schools in the U.S. don't teach it as a core subject, despite that fact that computer-programming jobs are growing at twice the national average.

To date, close to eleven million people have already taken part, with more than 330,000,000 lines of code written by students. The goal is to reach one billion lines of code by the close of the campaign tomorrow - and with a little help from UAH students, that might happen. After all, the university site dedicated to the effort managed to gain more than 800 followers within hours of its creation!

"The coding experience is fun and easy, and this effort allows UAH to become part of the international experience," says Nandish Dayal, president of the Student Government Association. "It's a huge movement, and we are leading the way in our local area." 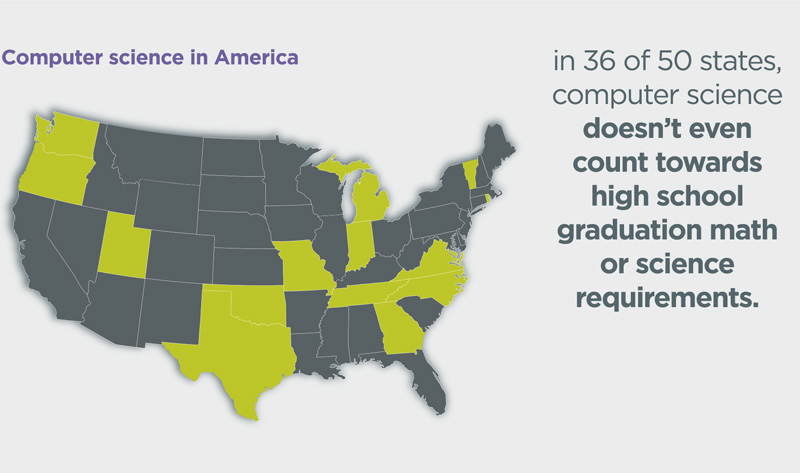 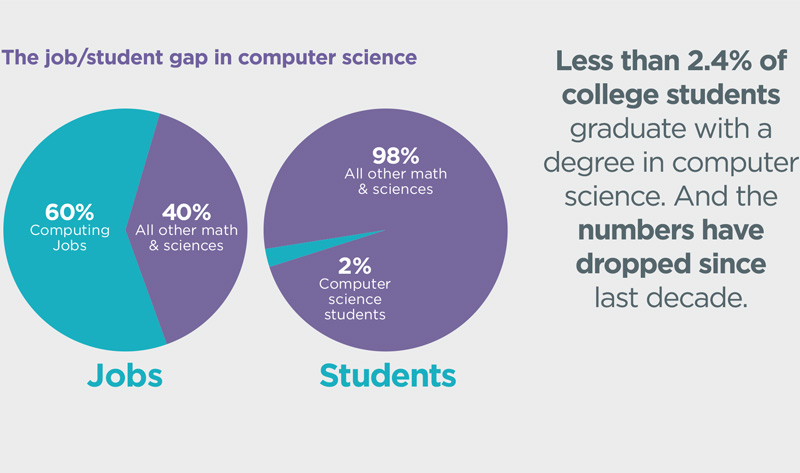 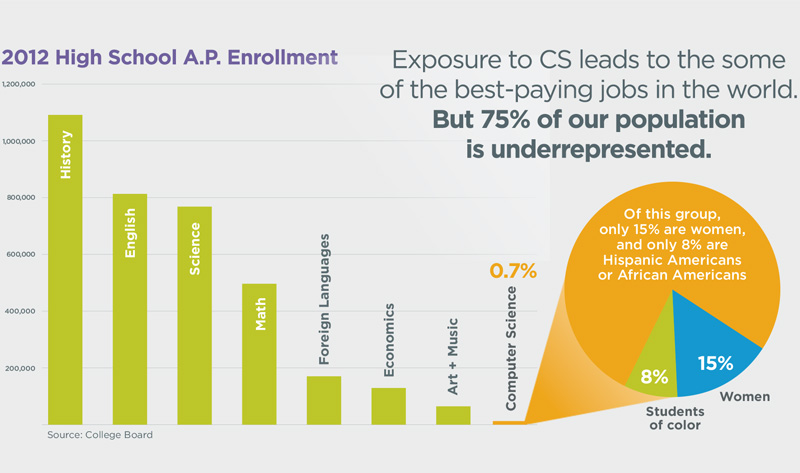 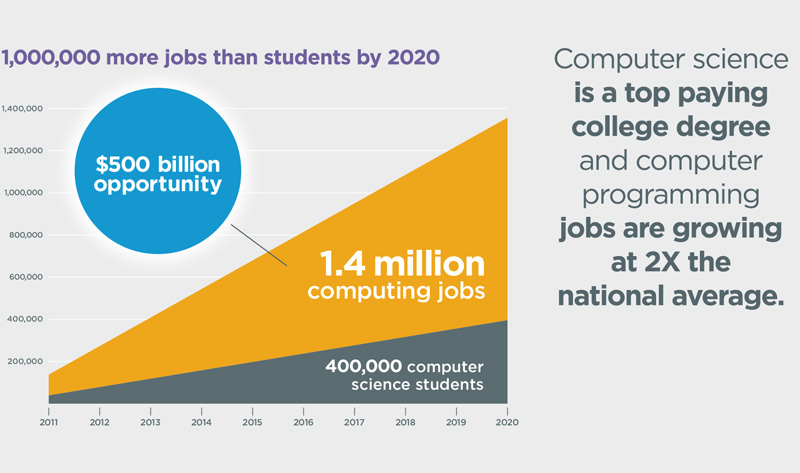