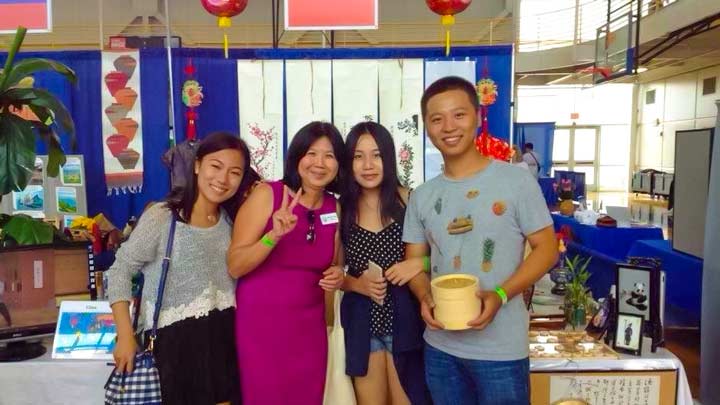 Ke Ma's hometown of Nanjing, China, has a population of more than 8 million. So it was something of an adjustment when Ma arrived at The University of Alabama in Huntsville (UAH) to begin his academic career. "There were no people," he says with a laugh. "I felt so lonely!" Before long, however, he found a built-in support network in UAH's Chinese Students and Scholars Association (CSSA). And three years later, the junior electrical engineering major now serves as its president.

Considered the official organization for overseas Chinese students, CSSA's mission is help Chinese students in the U.S. and elsewhere adjust to life outside of China. It also seeks to share and promote China's cultural heritage with the community at large. "It is common to many universities," says Ma. "Among Chinese students, the first thing they'll look for is a CSSA."

UAH's student-run chapter is fairly new, and membership is a sort of a fluid concept. "It's more like a network," says Ma. As with most CSSAs, the target audience is the university's Chinese students, which number roughly 120, followed by the city's Chinese population. "But anyone is welcome to join," he says, "and we're working on making our programs more international-friendly."

Each year, the association hosts a number of social events designed to showcase Chinese culture; these include the Moon Festival and the Lunar New Year celebration. Members also participate in the annual International Festival of North Alabama, which is sponsored by the International Society of Huntsville. "Our booth won the second best country display last year," says Ma, who will serve as the chair of this year's festival on Sept. 26. 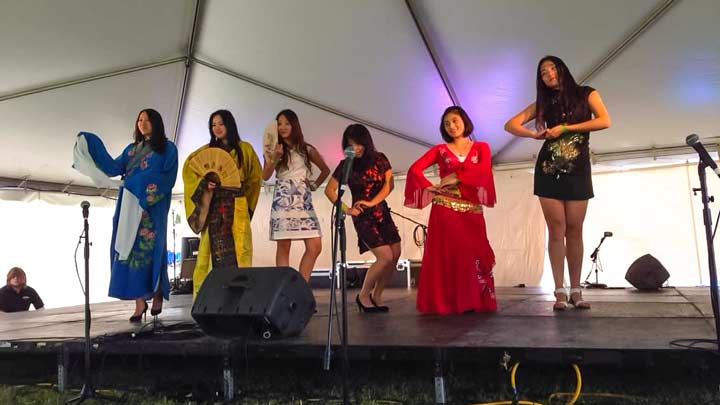 Volunteering is another pillar of the association - something that's important to him as both the president and as a person. "Not everyone can afford this education," he says, "so when you are fortunate, I think it's about giving your time back to the community without thinking about the pay." Thus, whether it's picking up new arrivals at the airport to helping out with other organization's events, says Ma, "most times we are helping others."

But perhaps the most important function the CSSA serves is creating and strengthening the ties among Chinese students and residents. "We want to bring all the Chinese people in town together," he says. Indeed, Ma himself is a recent beneficiary of similar ties in nearby Atlanta. Thanks to the CSSA at the Georgia Institute of Technology, he was able to find a place to stay while interning with GE's Energy Management Global Headquarters this summer.

With new elections for the association this fall, Ma's term as president will soon be coming to a close. He could run again, but he says he won't. "I want to give the opportunity to other students to grow their connections and to have leadership experience." He does, however, plan to stay active and lend his expertise when needed. "If the new president needs help, just call me and I'll be there."

That's a far cry from his freshman year, when he says he was "a 100% studying machine" who questioned whether he'd made the right decision by coming here. Now? "I love UAH and I think everything I have right now is given to me by UAH," he says. "I think about if I applied to a different school, would my life be different? And I think no! I am proud of being a Charger."