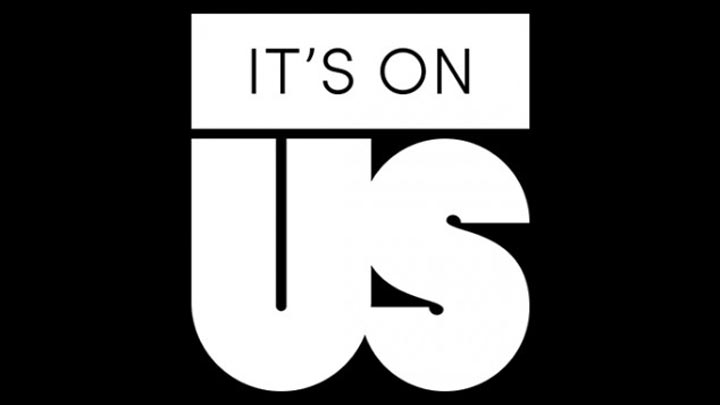 The Student Government Association (SGA) at The University of Alabama in Huntsville (UAH), in partnership with the Dean of Students Office, recently announced their participation in the "It's On Us" initiative. Launched by the White House in response to the findings of its Task Force on Sexual Assault, "It's On Us" is a nationwide public awareness campaign to reduce sexual assault on college campuses by encouraging bystander intervention.

"This issue is very important because a lot of sexual assaults occur on college campuses nationwide, and according to national statistics, 95% go unreported," says Nandish Dayal, president of the SGA. "By standing up as a community against sexual assault, we can empower victims and bystanders, and create an uncomfortable environment for would-be perpetrators."

Typically, efforts to reduce sexual assault on campus have been the purview of each university's administration, and the same is true at UAH. Says Dayal, "our Dean of Students, Dr. Regina Hyatt, runs a very good program that not only offers students a variety of prevention resources but also includes an online sexual violence prevention module."

With the "It's On Us" campaign, however, the White House is hoping to "fundamentally shift" that approach by enlisting the help of the students themselves. That's something that Dayal and the SGA support whole-heartedly. "While UAH's existing program is very successful in its objectives, we wanted to meet them in the middle and encourage the whole student body to be a part of the solution," he says.

By standing up as a community against sexual assault, we can empower victims and bystanders, and create an uncomfortable environment for would-be perpetrators.

Already, the campaign has garnered strong support from across the UAH campus, beginning with the Greek community. "They have decided to join the 'It's on Us' campaign to establish an environment of ethical accountability here at UAH," says Austin Finley, SGA's marketing coordinator and an active member of the Greek community.

And as it gains momentum, the goal is to enlist even more members from the UAH community. "Because the SGA comprises students from many parts of campus, our leaders can go to their respective groups and encourage them to be a part of the movement as well," says Dayal. "It has been our experience that students listen to their peers, so what better way to transmit the message?"

But while the first step of the campaign invites students to sign an online pledge, its long-term success will require the students to take action. "If you spot a possible sexual assault scenario, include yourself in the conversation between the two individuals," says Finley by way of example. "Determine if alcohol is a contributing factor and if you should stay with the possible victim the remainder of the night."

The end goal, of course, is to effectively end any potential sexual assault on campus. And Dayal, for one, is optimistic about making that happen. "With this campaign, we hope that every student at UAH will be well equipped to intervene and not be a bystander," he says. "And eventually, we hope to see the creation of a student-led culture here on campus that will not tolerate sexual abuse."