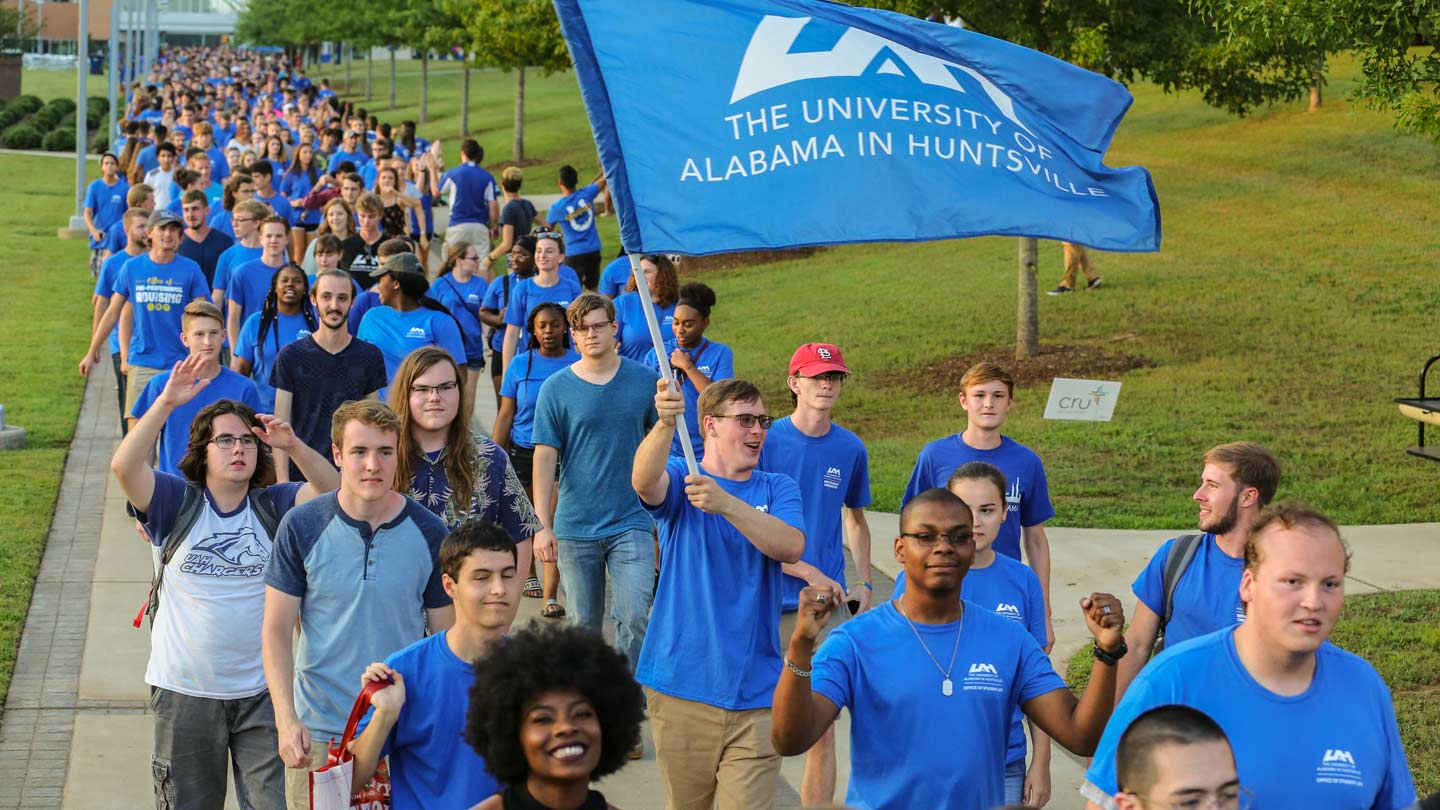 The freshman class contains 1,428 students, largest in UAH’s history, up 6.2 percent when compared to the same numbers last year.

This incoming class also scored a record average of 28.5 on their ACT, up from 27.9 a year ago.

Other distinguishing characteristics of this year’s freshman class: 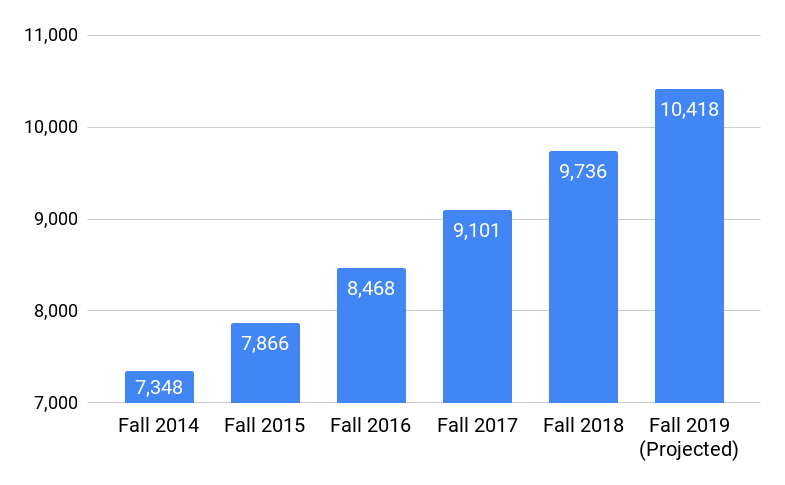 "It’s becoming increasingly important that students view their choice for college as an investment. Prospective students are coming to realize that a diploma from UAH provides them with great value," said UAH President Robert Altenkirch. "The quality of our faculty and the opportunity to conduct hands-on research and gain practical experience through internships enhances their knowledge and helps develop their skills. UAH students are very well prepared upon graduation and are highly qualified to enter the workforce."

UAH is also recognized for its academic quality and research opportunities for its students.