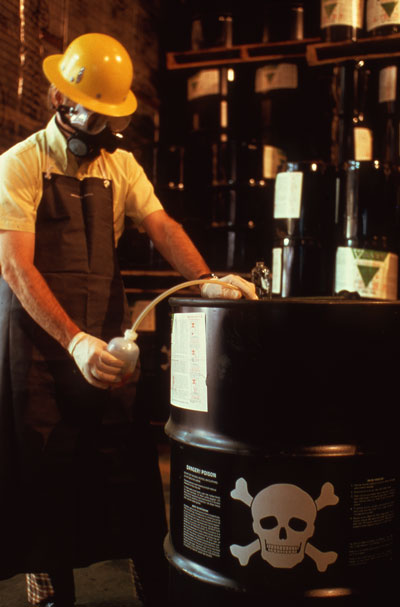 HUNTSVILLE, Ala. (July 19, 2013) - History is often considered the stuff of dusty tomes, dense and uninteresting words on a page that invariably prove to be the bane of many a student's existence. And yet how many of us love stories, whether told by our parents as they put us to bed each night or by our grandparents as they reminisced about the old days?

It's those stories - the oral histories handed down from one generation to another - that Dr. John Kvach, assistant professor of history at The University of Alabama in Huntsville (UAH), has spent much of his career trying to preserve.

"As a graduate student I took oral histories of African-American coal miners who worked in the 1920s and 30s," says Dr. Kvach. "And in the 1990s, I worked on a number of oral history projects for the National Archives and Records Administration."

He later drew from those experiences to establish UAH's Public History program, whose curriculum covers everything from historical interpretation and cultural resource management to historical archaeology, architectural history, and research methodology.

And as of this summer, he will be using his knowledge of the field as a newly appointed Smithsonian Scholar for a traveling exhibit called The Way We Worked, an audio-visual documentation of the American workforce.

The exhibit, a partnership between Museum on Main Street, the Smithsonian Institution, state humanities councils, and rural museums across America, will initially focus on six communities throughout Alabama - Red Bay, Fairhope, Northport, Andalusia, Wetumpka, and Ashland - before expanding to six more later this year.

Why Alabama? "Alabamians have had a significant influence on local and national trends," explains Dr. Kvach. "You get to see changes within Alabama that reflect larger trends, but you also see Alabama leading the way in some cases." 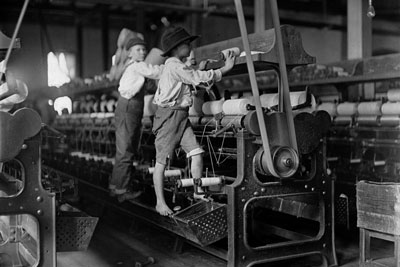 Within each of the twelve communities, project volunteers made up of local high school teachers will collect oral histories from the area's workforce. These histories will then be on display at the communities' respective museums for two months before being accepted into the state archives.

As for Dr. Kvach himself, he is tasked with managing and coordinating the endeavor. "I go to each town three times and set up the program," he says. "The first time to train high school teachers to be oral historians, the second time to listen to the oral histories that were accumulated, and the third time to give a lecture on oral histories and the way we worked in Alabama."

He's already completed step one in Red Bay, a small rural community of roughly 3,000 residents located in Franklin County. There this past March, he spoke with 40 high school teachers about the process of gathering people's stories.

"I'm teaching them the dos and don'ts of oral history," says Dr. Kvach. To wit, asking open-ended questions as opposed to those that can be answered with a 'yes' or 'no.' For example, he says, "you might start with 'Why do you choose to…' and then let the interview subject create the material."

You also want to make sure to fade into the background as quickly as possible after asking a question. "We're not listening to this for the interviewer," he says. "That's the hardest part for some people, learning how to be an active listener and an active interviewer without being the center of the interview." 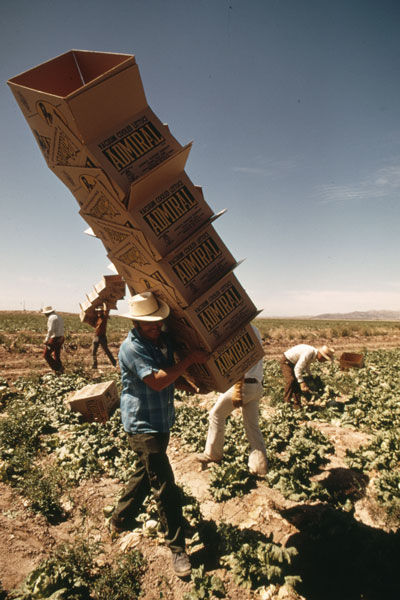 Another important thing to keep in mind? Keeping verbal cues to a minimum, something that's counterintuitive when talking to others. "You can't use verbal cues 'ums' and 'ahs' when you take oral histories because it gets annoying," he says, "so you have to acknowledge you're listening by using nonverbal cues."

Of course, verbal cues can be edited out. But that may end up causing the listener to question the authenticity and credibility of the interview, says Dr. Kvach. "If you start editing things out and people know you're editing things out, they wonder what else is being edited out."

Instead the goal is to simply letting the subject tell their story without interruption. "It's not a time to get into arguments or contradict them. You can always add a note when transcribing, but you're capturing the memories," he says. "At some level, you let the reader make his or her own assumptions about the interview subject."

Even still, regardless of how skilled the interviewer is, some stories will inevitably be unusable. And that's ok, too, says Dr. Kvach. "There's going to be good, bad, and really ugly, but that's part of the learning process."

The main thing is simply that these histories are being preserved - and being preserved by the community itself. "A project like this allows people to gain control of their own past," he says, "and it shows me that local communities are interested in the past."

That's not always the case when it comes to history, as anyone outside of the field can attest. And Dr. Kvach understands that. "For a lot of people, history is very intriguing but they feel like they don't have a connection because they're not professional historians," he says.

But for him, oral history offers a solution to that feeling of disconnection. "It's the easiest way for many people to get into history because all you need is something to record what the person is saying," he says.

And sometimes, not even that. Just by listening and then re-telling our own family stories, we're all ultimately historians keeping the past alive.