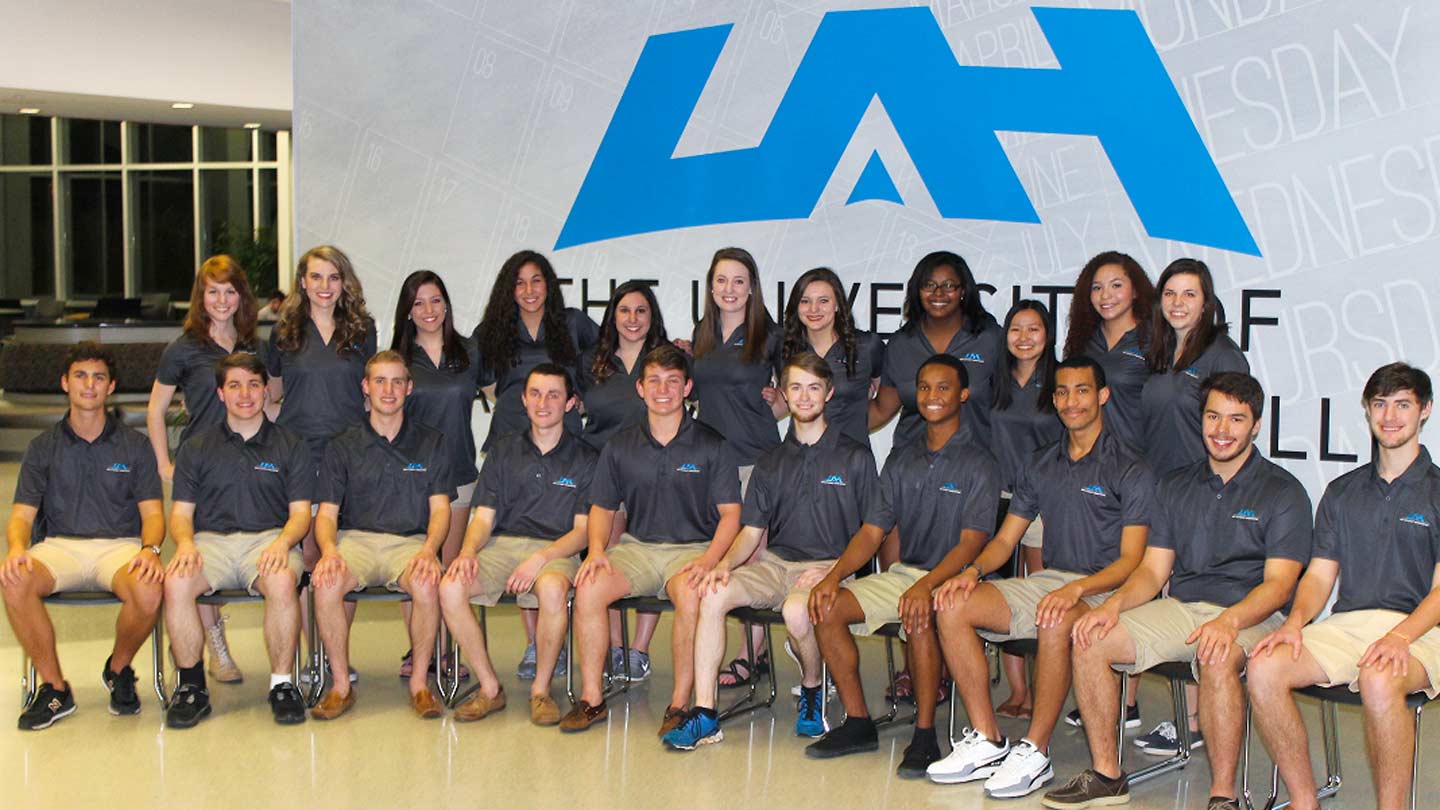 Heading off to college can be a daunting prospect for any high school graduate, so to make the process as smooth as possible, The University of Alabama in Huntsville (UAH) has enlisted its best and brightest to serve as Orientation Leaders (OLs).

"OLs welcome in all our new first-time freshmen and transfer students, leading information sessions at Orientation about campus life and the transition from high school to college," explains Jenny Russell, Assistant Director of Orientation & Family Programs at UAH. "They also serve as mentors and peer academic advisors throughout the academic year, helping with social and academic adjustments." 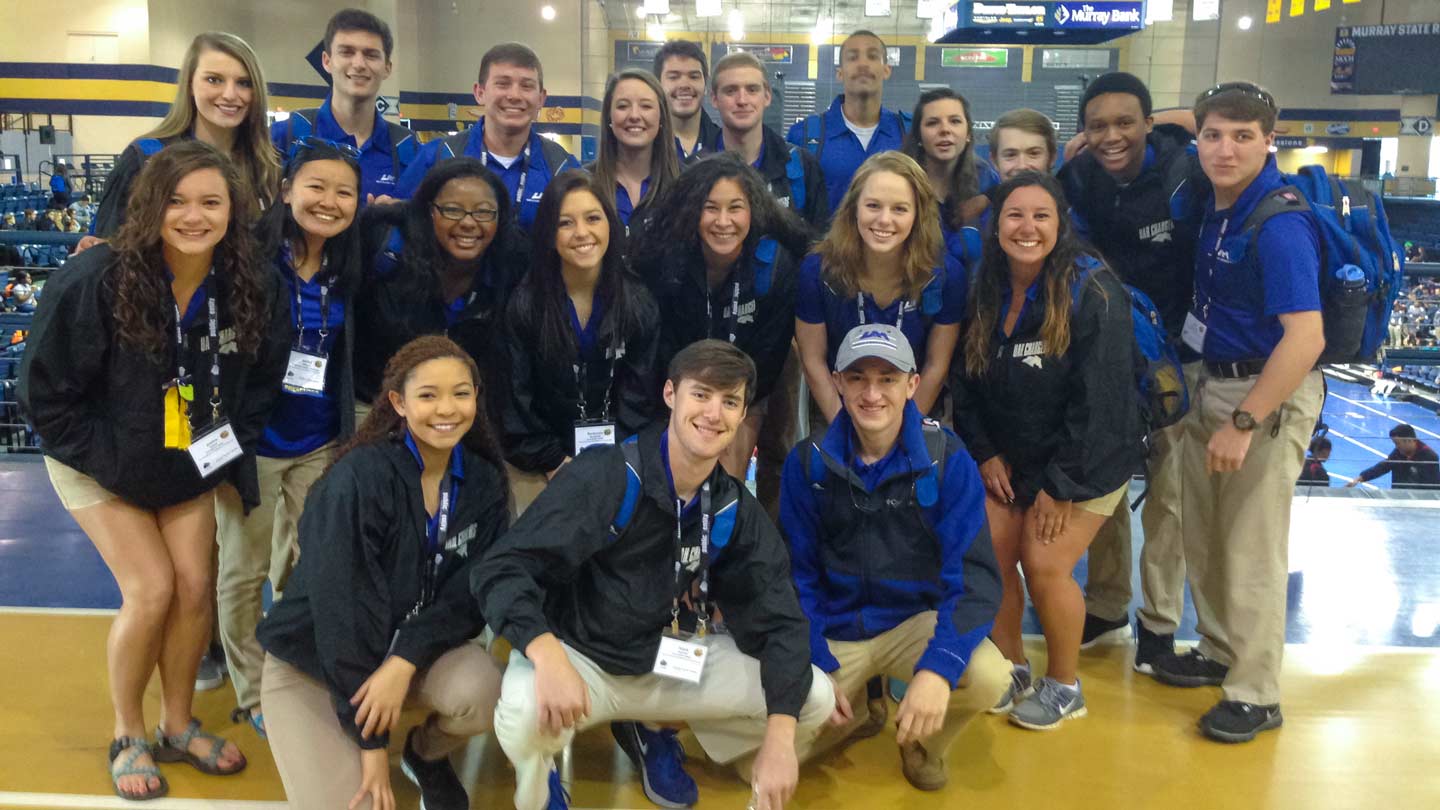 UAH’s OLs participated in the Southern Regional Orientation Workshop Conference held in Kentucky this past March.

To become an OL, a current student must maintain a GPA of at least 2.5 and have a proven record of on-campus involvement. Most tend to be upperclassman, but Russell says that freshmen can - and do - apply. "It's a little bit harder, but some hit the ground running and prove they can be a vital piece of the team."

Of the 100+ students who applied this year, only 21 were selected. Among them was nursing major Rachel Gilbert, who as a former OL was chosen to be this year's Orientation Leader Coordinator (OLC). "OLCs have to take on a special project related to their major," says Russell, "so Rachel is tasked with giving a fresh new look to our student health and counseling center presentation at Orientation."

The majority, however, are new to the team and looking to share with incoming students their own positive experiences transitioning to UAH. Take, for example, sophomore mechanical engineering major Austin Martin. "Attending orientation made me feel so much more confident in my decision to go to UAH," he says. "It fosters a passion and pride for your university."

That makes this year's staff one of the youngest, but also one of the most energetic. "They have so much passion for our new students," says Russell. "With the training they received here and at the Southern Regional Orientation Workshop Conference they attended this past March, it's going to be a great summer. I'm so excited!"